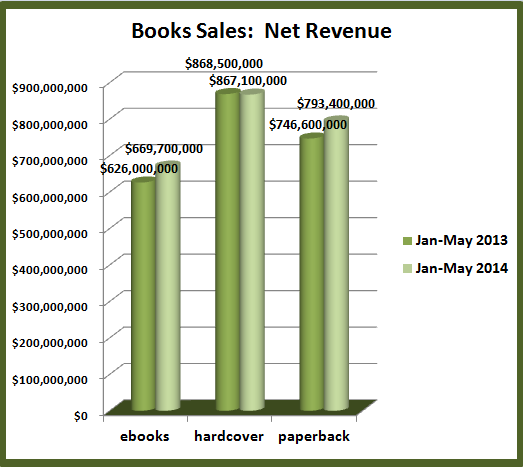 
The 1,200 US publishers who supply data to the AAP reported that their collected revenues reached $2.6 billion in the first 5 months of the year, up 3.9% from $2.55 billion last year.

According to Jay Stampen, Emeritus Professor of Educational Leadership and Policy Analysis at University of Wisconsin-Madison, we're not being represented.


"The implication is that legislators are serving ALEC more than the people of the state.  The people aren't the source of the ideas that are going into the state. It is super lobbyists like ALEC."

Posted by Retiring Guy at 9:11 AM No comments: 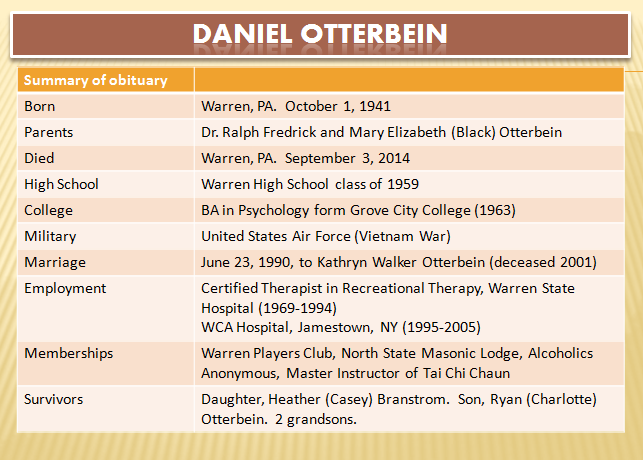 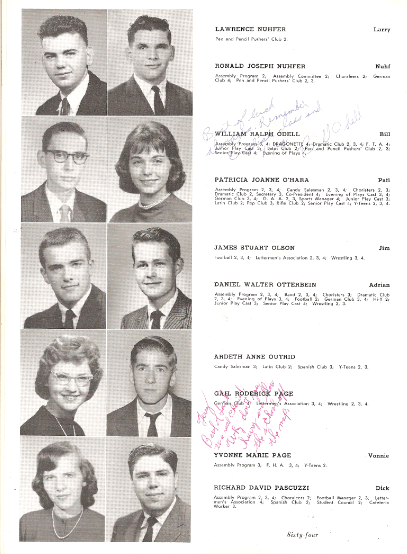 
Also on the page.


Patricia Joanna "Jenny" O'Hara, the class of 1959's "Best Actress", has 133 mostly TV credits on her resume.  She also has a number of Broadway credits, including the lead in the original version of the musical "Promises Promises", co-starring with Jerry Orbach.

"Daniel" has never gone out of fashion. 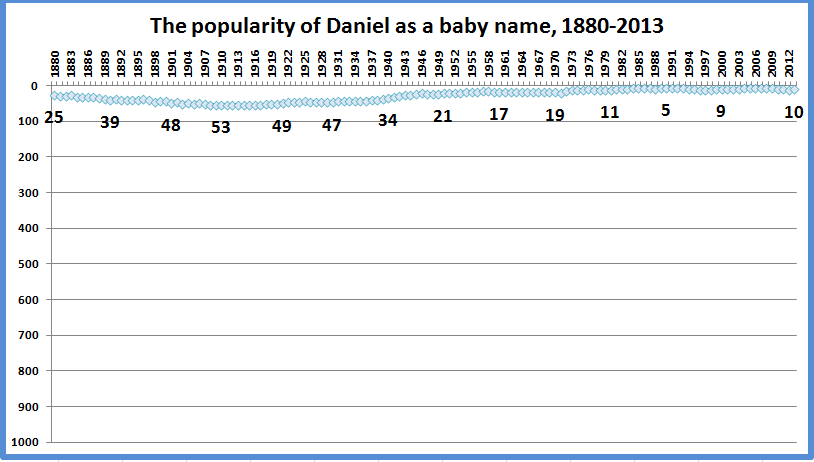 One of the biggest songs of the year, "Personality" was in the top 10 when the class of '59 graduated.

A Democrat and a Libertarian challenge a Republican incumbent. 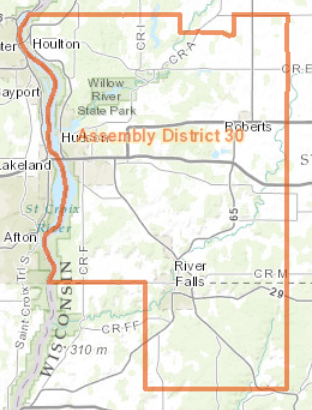 Posted by Retiring Guy at 6:30 AM No comments: 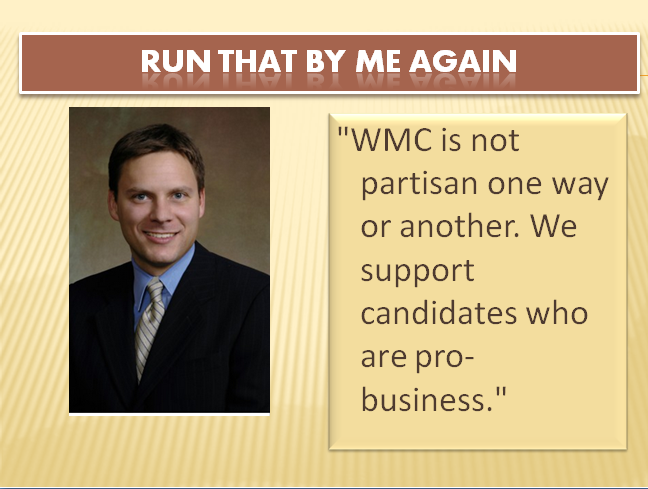 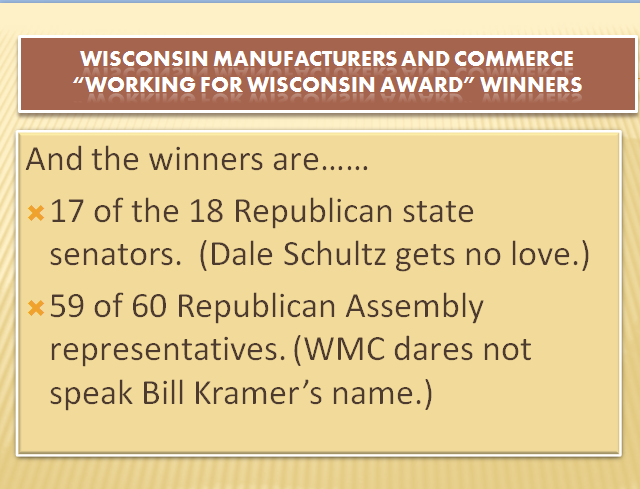 All four of the lobbyists in the [following] video indeed once worked as aides to Republican legislators.  (A quote from WMC lobbyists "very excited' about GOP budget, Capital Times, 6/24/2013)


Posted by Retiring Guy at 4:15 PM No comments:

Skeleton of Tappan Zee Bridge's Successor Begins to Surface in the Hudson.  (The New York Times, 9/18/2014)


The Erector Set-like skeleton of the first of 86 pairs of columns that will support the twin-spanned bridge rises 40 feet in the air near the Westchester side, waiting to be entombed in concrete that will be poured from an inventive floating concrete plant.


Posted by Retiring Guy at 1:18 PM No comments:

Grown Accumstomed to Its Facade 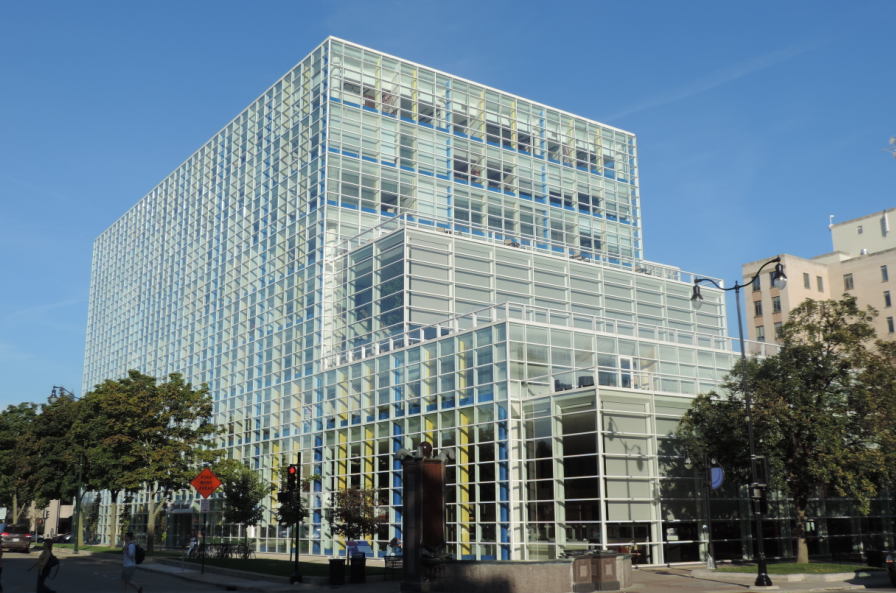 The hazards of glass buildings.


The 1972 design by Chicago-based architectural firm Skidmore Owings and Merrill didn't dictate the recent changes on the Pinckney Street structure. The energy bills did.

Part of the problem with the old sloping glass walls was that they could turn part of the building into a greenhouse. There were stories that bank workers in the first-floor lobby would have to shield themselves with cardboard or umbrellas just to stay cool.

Posted by Retiring Guy at 11:46 AM No comments:

The Power of Suggestion

Not living on Planet Earth.

Rick (a.k.a. Richard) Chandler, a likely kinda guy, is a big Republican donor.

Is anyone else paying attention?  (Alberta and John think we're dumber than rocks.)

Posted by Retiring Guy at 1:46 AM No comments: 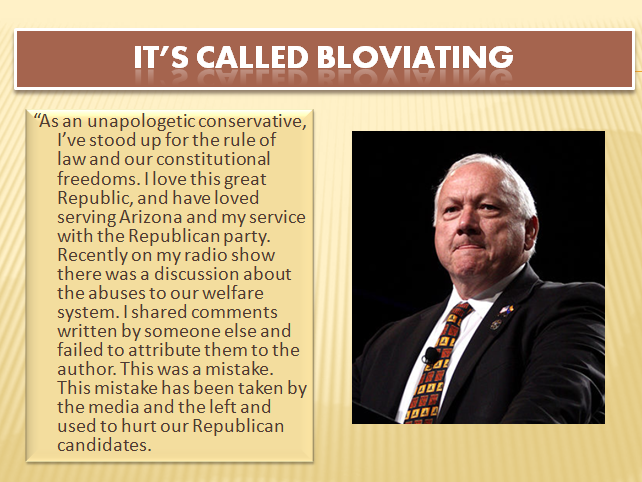 Separation of Church and State 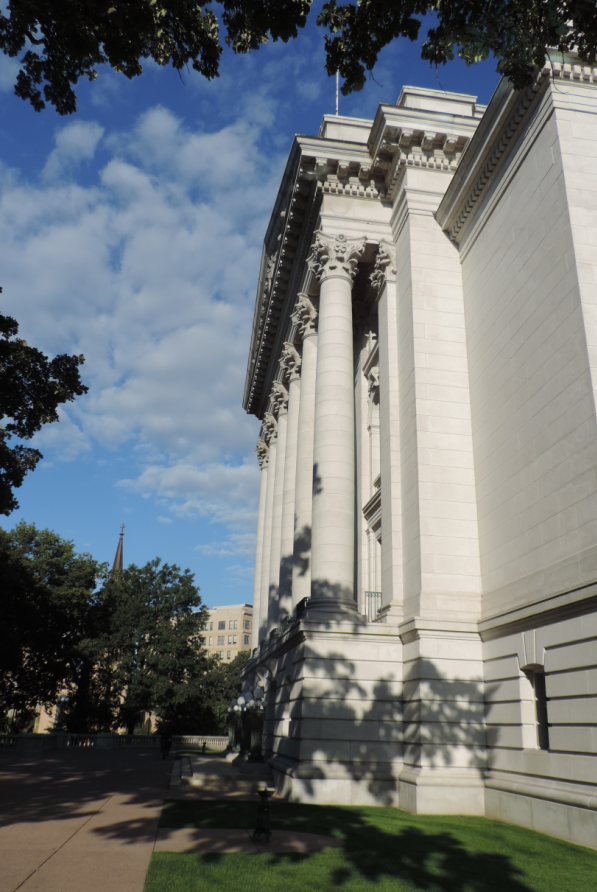 ACLU.  Blog of Rights.  Church and State.
Posted by Retiring Guy at 9:36 AM No comments:

In the News: Wisconsin Voter ID Law and Absentee Ballots

The following brief report seems to be lacking information.


Milwaukee has around 8,000 absentee voters, but most of them do not need to provide an ID.

According to the city's election commission, 800 to 900 absentee voters are known as "regular absentee voters," meaning that they do need to provide an ID.

Perhaps they are residents of a care facility. 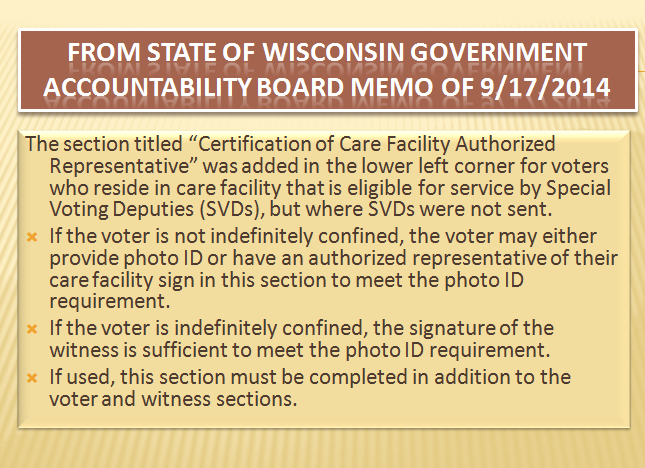 In  addition, confidential voters are exempt from the Voter ID requirement. 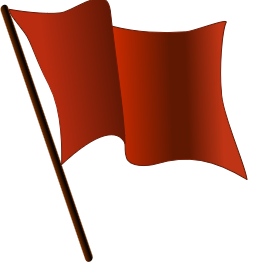 The number of single-mother households with children under age 18 living in poverty is a red flag, and an indicator of broader societal issues the state faces, said Magda Peck, dean of the University of Wisconsin-Milwaukee Zilber School of Public Health.


"This report is yet another prod for us to ask: 'What we are doing to create the conditions for all of Wisconsin's women and families to live well?'" Peck said Wednesday.

"Poverty is a known significant driver of poor health, compromised educational opportunities and diminished human potential, especially for women and their children."

Women are often paid less for equal work, have less access to higher paying jobs, and are more likely to bear the costs of raising their children, Peck said.

"We also know that women of color and those who reside in cities like Milwaukee experience even higher burdens," she said.

Do You Know the Way?


But the vision in 2011 for a towering, $100,000 sculpture on Capitol Square that would move in the wind has been replaced with a more modest work: a forest of street signs clustered on existing poles around a concrete stage just west of the children’s museum, each bearing a word or phrase

Posted by Retiring Guy at 6:38 AM No comments: 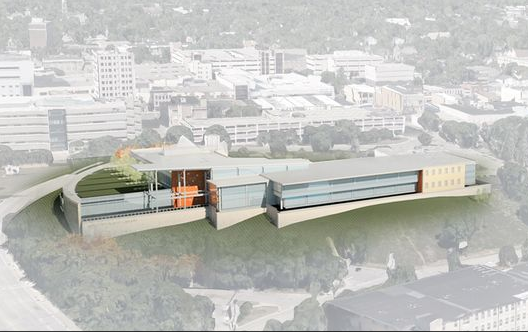 
A Friends of Appleton Public Library consultant from Minnesota told the city's library board that in-person meetings with 28 people indicated the contribution target.

"Unilaterally, the library is viewed as a highly valued asset of the community," said Karen Rose, a consultant with St. Paul-based Library Strategies. "A surprise was that most of the people we interviewed regularly use the library. In many communities donors have the civic perspective, but not the personal tie."

The consultant sent private meeting invitations to 78 targeted donors and asked about their range of giving.

Posted by Retiring Guy at 6:29 AM No comments:

Half of Respondents to Unscientific Poll Consider Themselves Cheapskates

I refuse to use the adjective "Appleton-area" since I was able to vote in this silly poll. 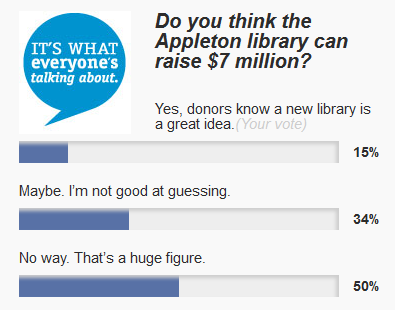