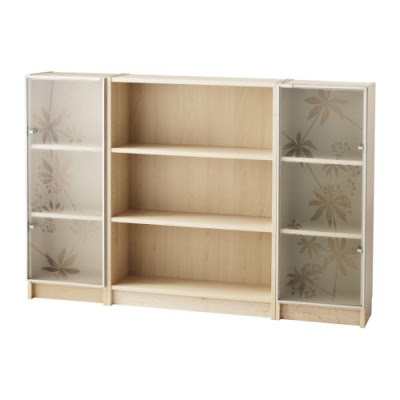 The Christian Science Monitor jumps off the bookwagon, too.
Has the bookshelf become a dinosaur?  (9/12/2011)
Great digital expectations. (The Economist, 9/10/2011)

Excerpt:   To see how profoundly the book business is changing, watch the shelves. Next month IKEA will introduce a new, deeper version of its ubiquitous “BILLY” bookcase. The flat-pack furniture giant is already promoting glass doors for its bookshelves. The firm reckons customers will increasingly use them for ornaments, tchotchkes and the odd coffee-table tome—anything, that is, except books that are actually read.

In the first five months of this year sales of consumer e-books in America overtook those from adult hardback books. Just a year earlier hardbacks had been worth more than three times as much as e-books, according to the Association of American Publishers. Amazon now sells more copies of e-books than paper books. The drift to digits will speed up as bookshops close. Borders, once a retail behemoth, is liquidating all of its American stores.

Having started rather late, books are swiftly following music and newspapers into the digital world. Publishers believe their journey will be different, and that they will not suffer the fate of those industries by going into slow decline. Publishers’ experience will, indeed, be different—but not necessarily better.

In some ways the transition from paper to digital distribution is a boon. E-books currently have high profit margins, and are free from many of the drawbacks of print. Peter Osnos, the founder of PublicAffairs Books, says the biggest challenge small publishers face is managing their inventories. Print too many books, and lots of them will be returned by stores. Print too few and publishers will forgo sales while they order reprints (at higher prices). None of these problems exists when distributing books digitally. 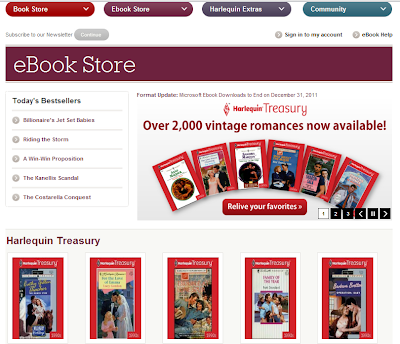 Yet these advantages are outweighed
by several looming hazards. The first is piracy. 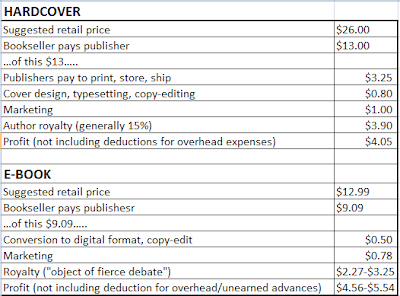 
...the gradual disappearance of the shop window. 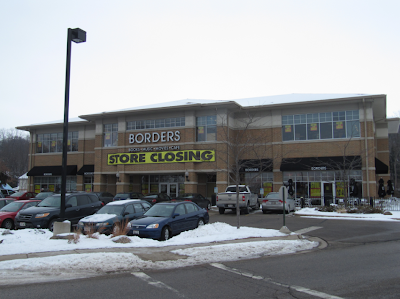