"The White Building": What's Going to Happen to Pyare Square?


"There's the white building, Daddy!"
--An observation my preschool son made every time I drove him home from Kids Play daycare in the late 1980s. 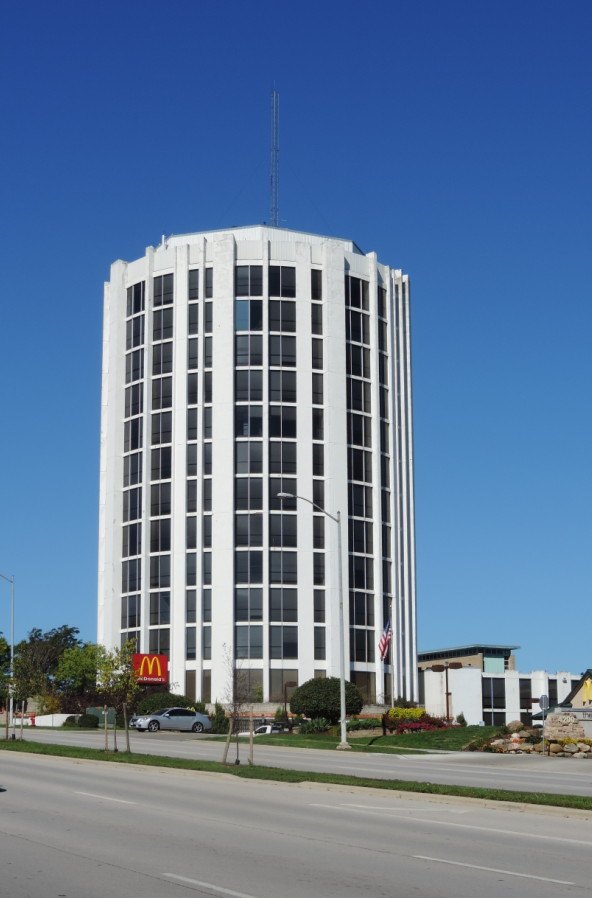 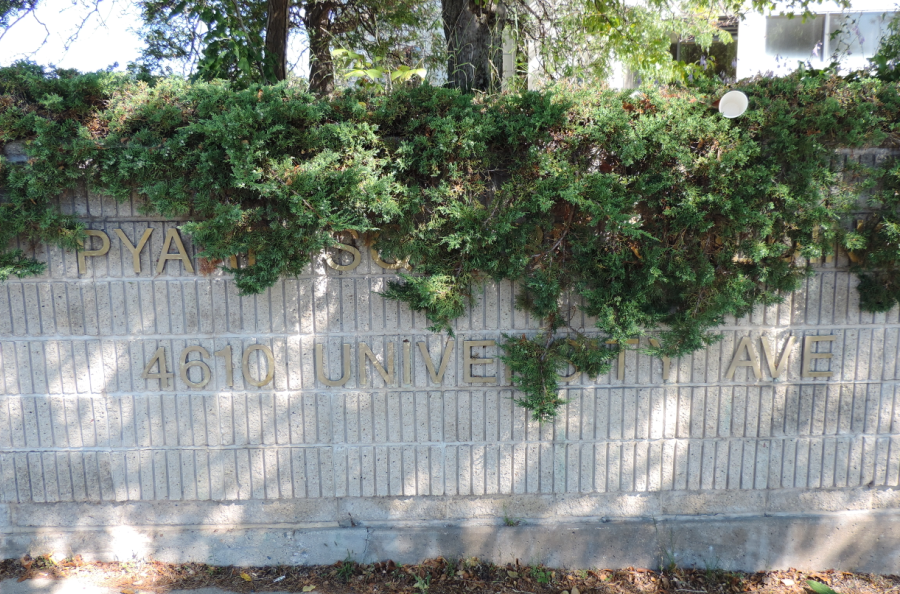 ......across the street and up the hill from Hilldale.

The 14-story, 82,000-square-foot building opened in 1969, housing the central offices for the Wisconsin Department of Natural Resources.  The department moved to GEF 2 in the early 1979.

The building has remained mostly empty since 2005, when Capital Indemnity moved its offices to Middleton.

I count 7 tenants listed on the building's current directory. 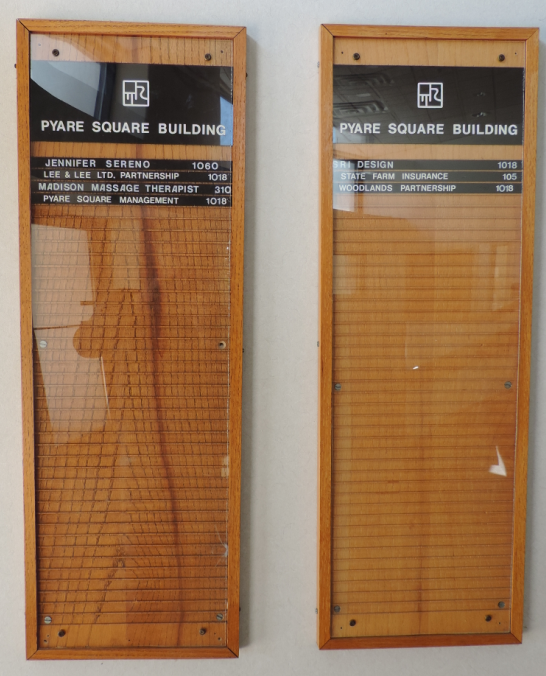 I was unable to ride the elevator to the 14th floor; I assume a key is needed.  Actually, I was surprised when the automatic doors opened as I approached the building's main entrance.

Which is not the side facing University Avenue, now developing an unkempt appearance. 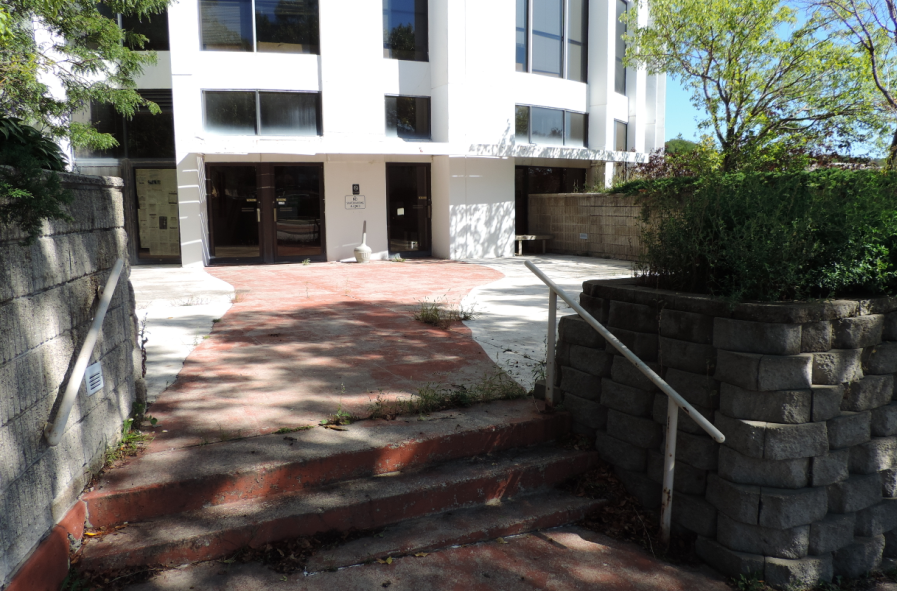 The most likely outcome.


Madison’s Pyare Square building is again facing a showdown with the wrecking ball.


My money is on the wrecking ball. 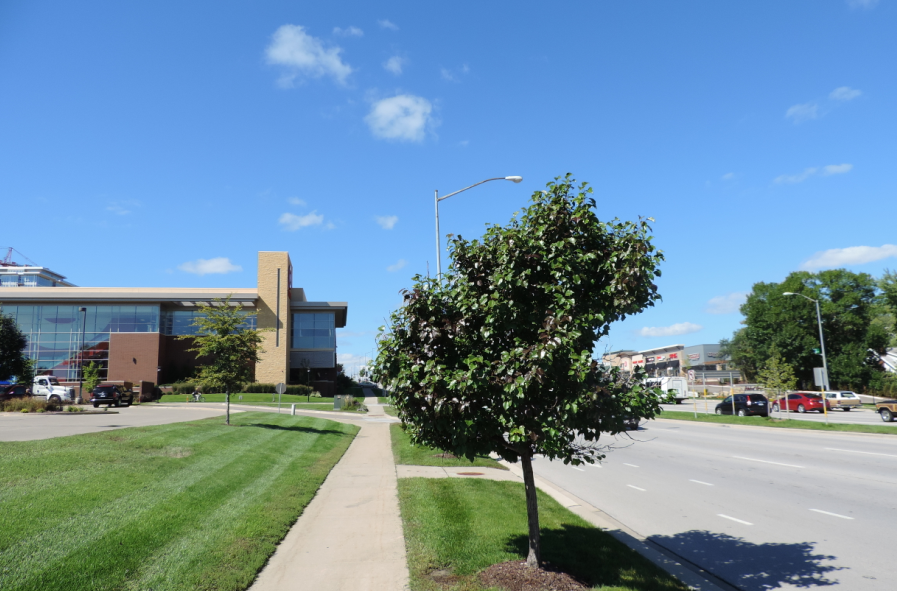 I do not believe that the village rejected the first condominium plan, rather that during the process of working towards approval, the condo market faded. The second proposal for moderate income housing in its first version was rejected by the village board, however, there was never any further interest or communication from the developer to make adjustments in order to succeed.

The continuum of care facility was approved and the approval extended, but time ran out for the owner - not the village.

Now a project is approved and underway to add two buildings to the existing Lodge apartments, also with underground parking and some retail space. There will be 8 or 9 affordable units, including 3-bedroom apartments, adding to the village's existing 26 units, and another 15 or so being built or partially approved.