Greetings from Trump's America: Baker County, Oregon: 90% white, Trumpier than it was in 2016, and eager to become Idahoans

Thousands of people in eastern Oregon voted Tuesday for their elected officials to consider ditching their state and becoming part of Idaho.

Voters in Sherman, Lake, Grant, Baker and Malheur counties all voted for ballot measures that would lead to them becoming Idahoans. People in Union and Jefferson counties had already voted in favor during the November election. 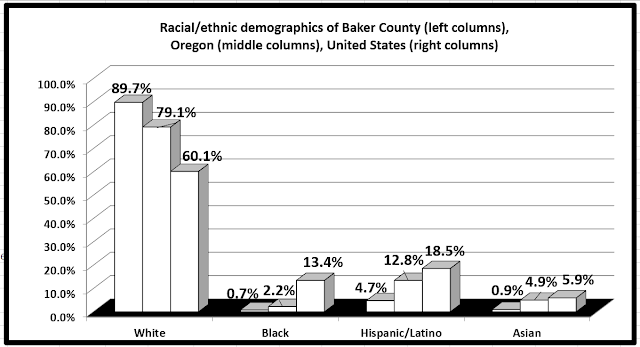 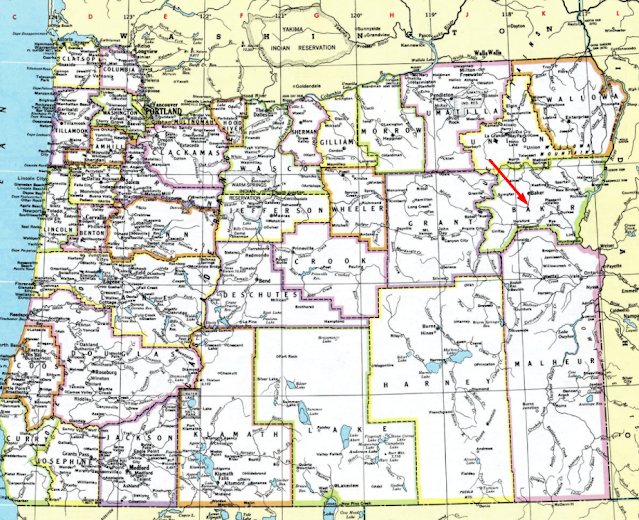 Dear eastern Oregon residents, Idaho's most populous and fastest growing county is not as conservative as you think Best, Retiring Guy

Or, "Why the GOP believes that voter suppression is the only path to survival".

Proponents say the “swaths of conservative, pro-Trump, anti-tax voters” in rural parts of Oregon have more in common with Idaho, which they want to claim as their own state. Oregon, which currently has two Democratic senators in the U.S. Senate, has voted blue in presidential elections since 1988, while Idaho, with two Republican U.S. senators, has voted red in presidential contests since 1968. 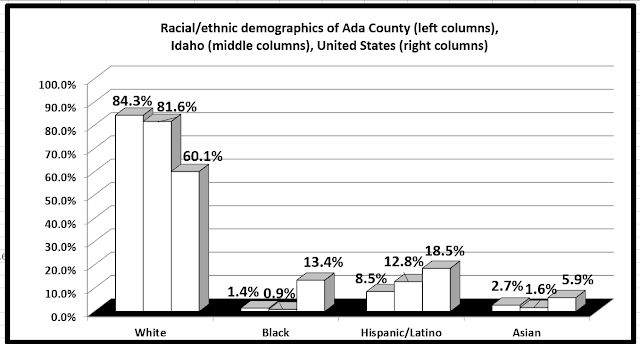 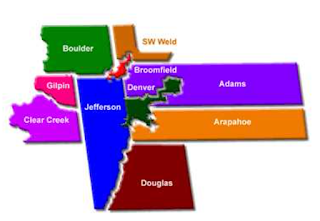 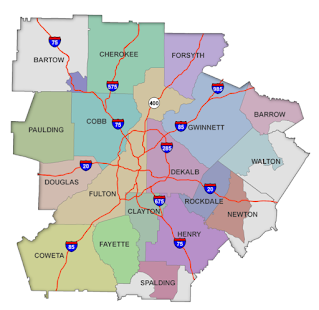 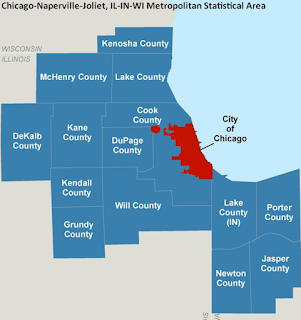 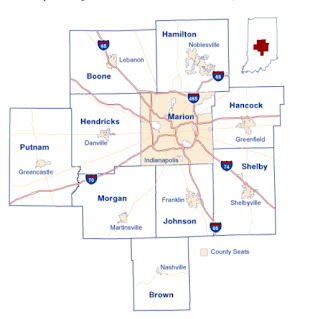 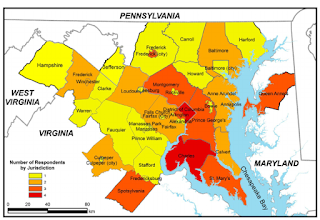 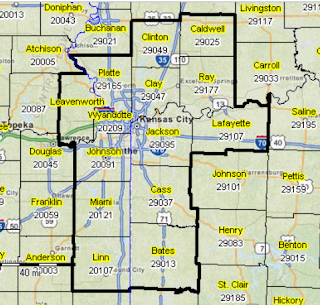 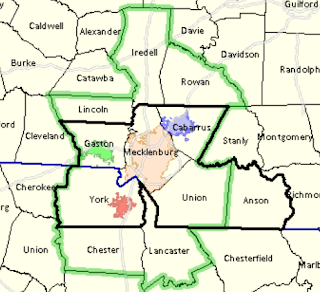 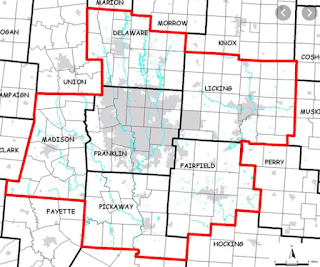 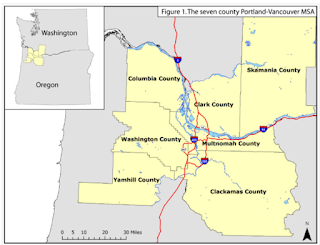 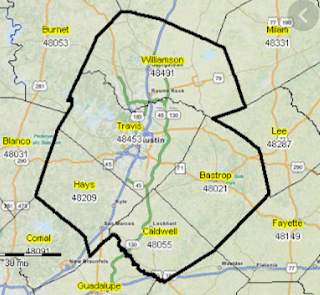 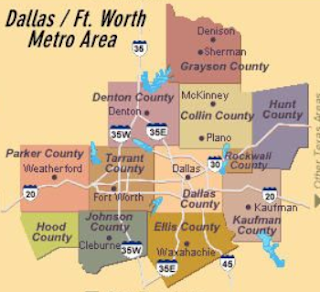 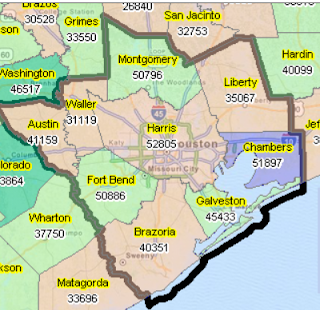 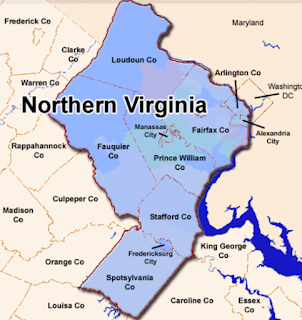 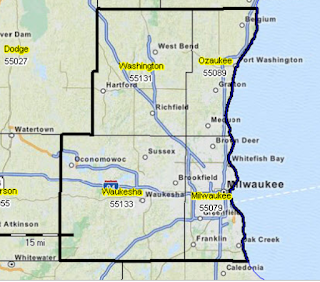 Retiring Guy suspects that Tom Tiffany and his GOP pals in Congress are cheering on this effort.

As Republican lawmakers across the country advance state bills that would limit how public school teachers can discuss race in their classrooms, educators say the efforts are already having a chilling effect on their lessons.

In recent weeks, Republican legislatures in roughly half a dozen states have either adopted or advanced bills purporting to take aim at the teaching of critical race theory, an academic approach that examines how race and racism function in law and society. Conservatives have made the teaching of critical race theory a rallying cry in the culture wars, calling it divisive and unpatriotic for forcing students to consider the influence of racism in situations where they might not see it otherwise.

Trump nonetheless blames Rove for the GOP’s double loss in Georgia, where Senators Kelly Loeffler and David Perdue both failed to beat Democrats in the state’s dramatic double run-off in January. Trump says Rove is a “pompous fool with bad advice” who “did a rotten job with bad ads and concepts.”

Retiring Guy dislikes Karl Rove as much as the next person, but being a 'pompous fool' is no reason to dispatch someone to purgatory.

Posted by Retiring Guy at 7:08 AM No comments: