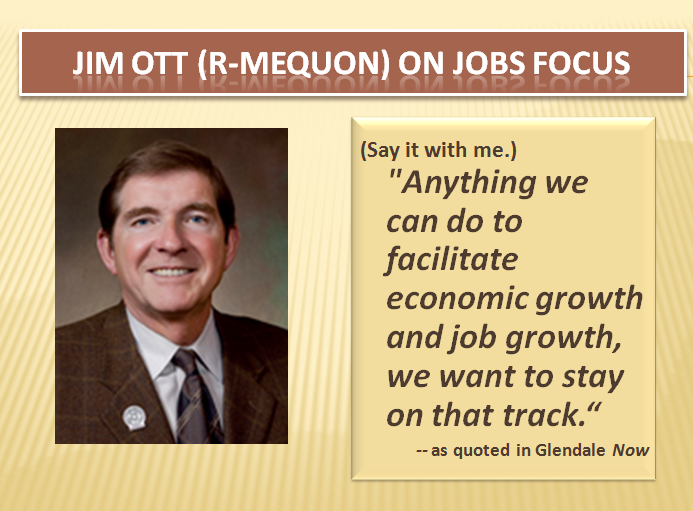 
"Jobs, jobs, jobs.  That's what solidifies inner wealth and the ability to move forward and bjuy houses and live the American dream.:"


"I view this as a job that you serve, then you leave."


"The main thing is to keep Wisconsin heading in the same direction, keep a handle on taxes, keep the economy growing.  And adding new jobs is obviously the no. 1 goal." 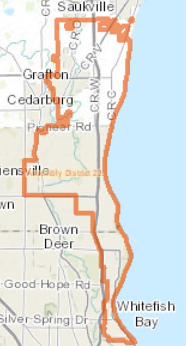