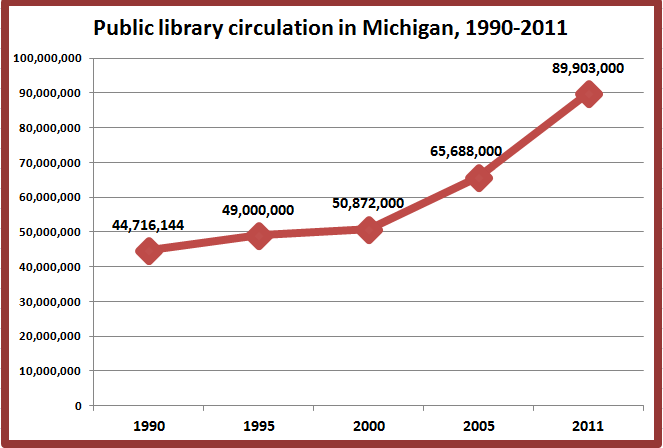 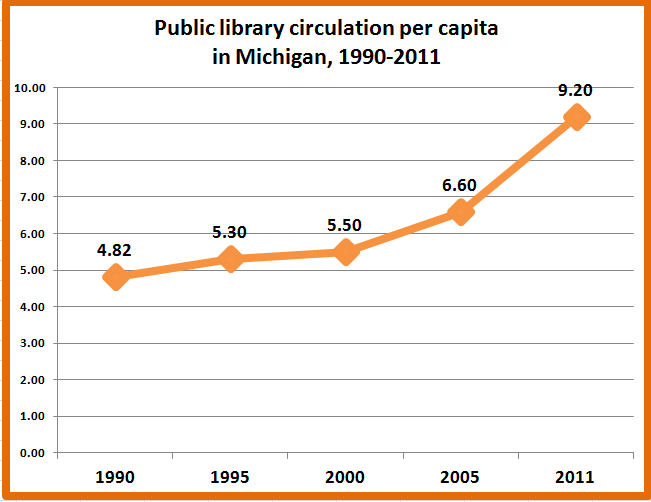 Michigan's state library agency, the Library of Michigan, is in the "Department of Education" category. 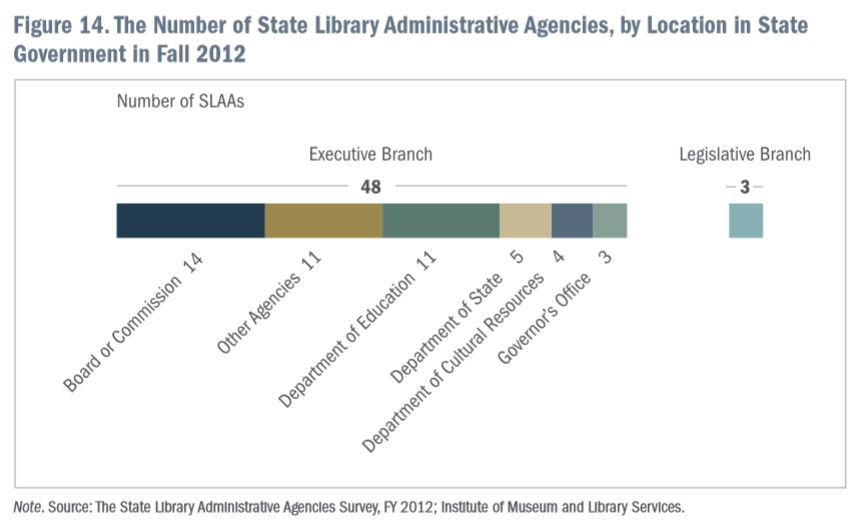 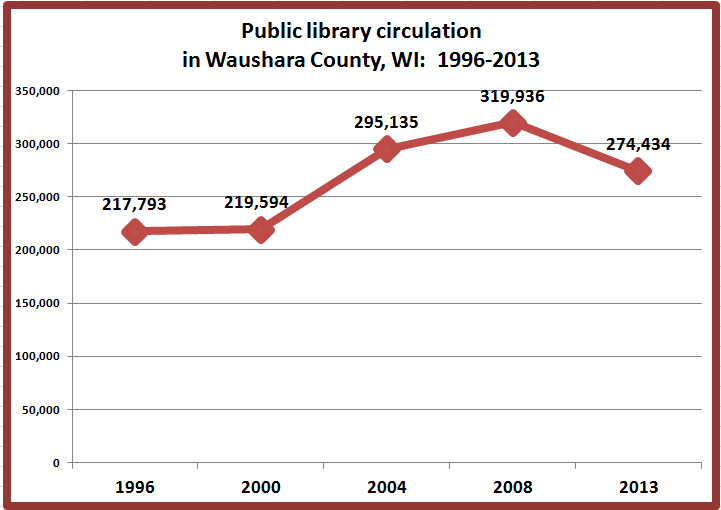 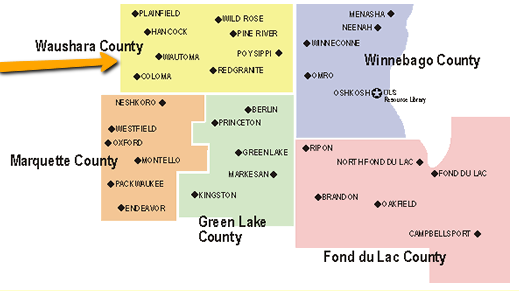 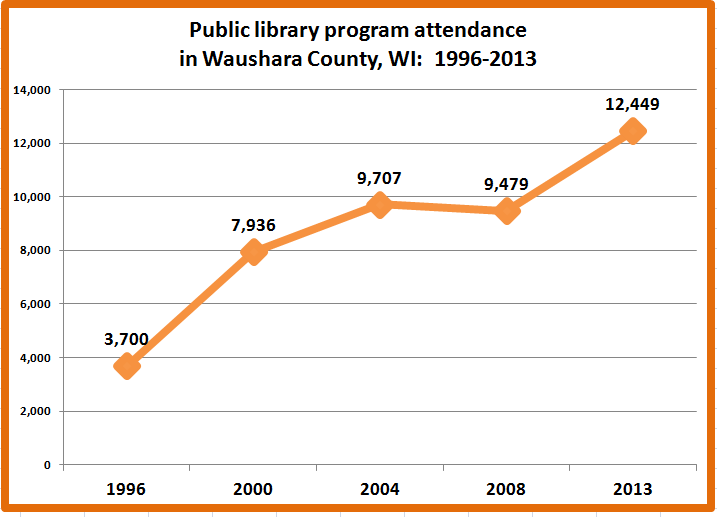 
Posted by Retiring Guy at 7:11 AM No comments:

[Studio newsreader]  A girl snaps this picture at the Greenfield Library.  You may see just a bunch of books but 12 News Max Seigle shows us what's behind that stack that prompted a sting operation.

[Reporter] If you look closely, you can make out a man peering through a bookshelf.  Police say the 27-year-old was stalking two teenage sisters.  They noticed the individual had been watching them for the last six weeks.)

He was following them around.  Everywhere they would go, they would see him.  One of the teens took pictures of the man.  She showed the photos to her dad.  He called police, who set up a sting.

12 News obtained a search warrant, which said they arrested the man, who they found engaged in a sex act.

According to the search warrant affidavit here, the man told police he would come here to the library before school let out after three to four times a week.  What makes this all even more shocking is the police department is right next door.

Police say the man never touched the girls, but he told them he's done this at least 20 times, and numerous other times with several other girls at the library.  They also learned he has a juvenile sex assault record.

[Unidentified interview subject wearing a Greenfield Police Department lanyard.]   It's disturbing, to say the least, but.....it's unfortunate that these things are happening in public places like this.  That is why we have to be vigilant. If children are concerned about anything, we urge them to come forward and we'll obviously look into it.

[Back to reporter] Police say if other kids cross this man's path, parents should let them know,.

[Studio newsreader.]  Charges are now pending against the man as he sits inside the Milwaukee County Jail.

I will definitely be sharing this news report with my spring semester Public Library class.

Posted by Retiring Guy at 10:09 PM No comments: 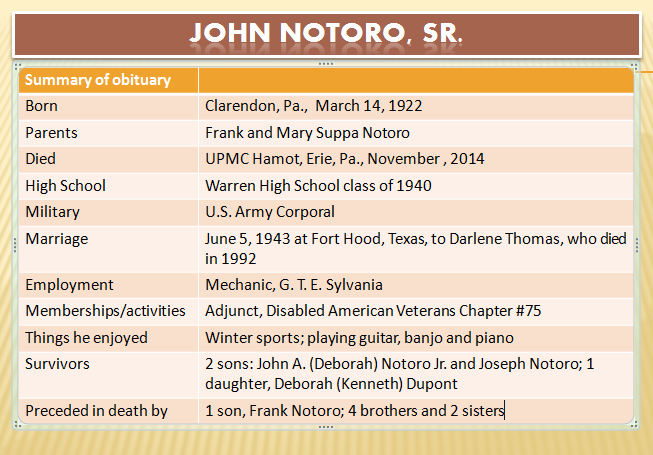 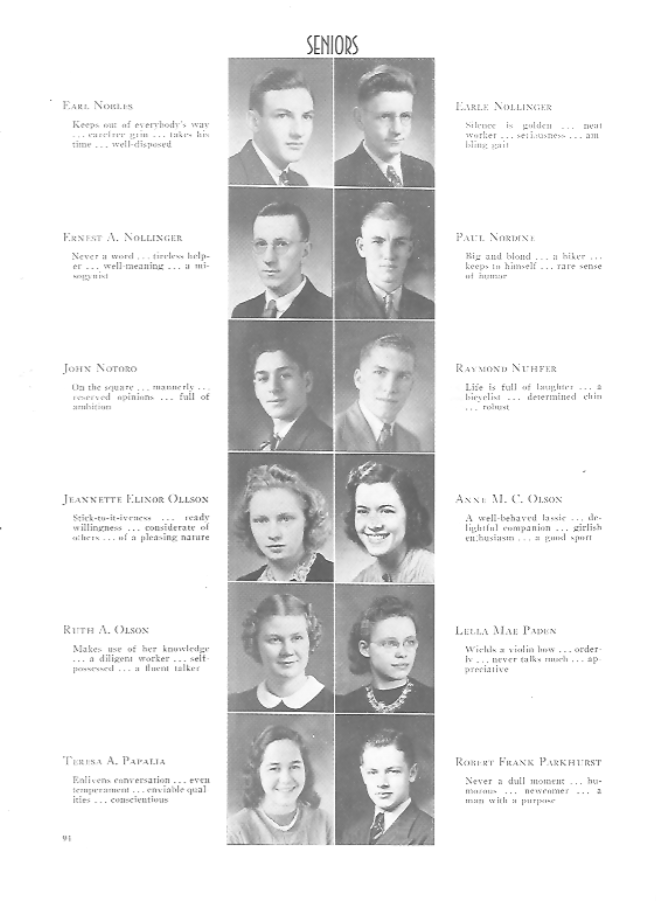 
Also in the picture.  I delivered the Erie Morning News (Monday-Saturday) and Sunday Times-News to Paul Nordine and his wife from October 1961 until June 1965, the extent of my career as a paperboy.  They lived in a 2-bedroom ranch on the northwest corner of Redwood and Division streets in Warren PA 16365.

According to the Social Security Administration, "John" ranks as the most popular baby name for boys since 1880. 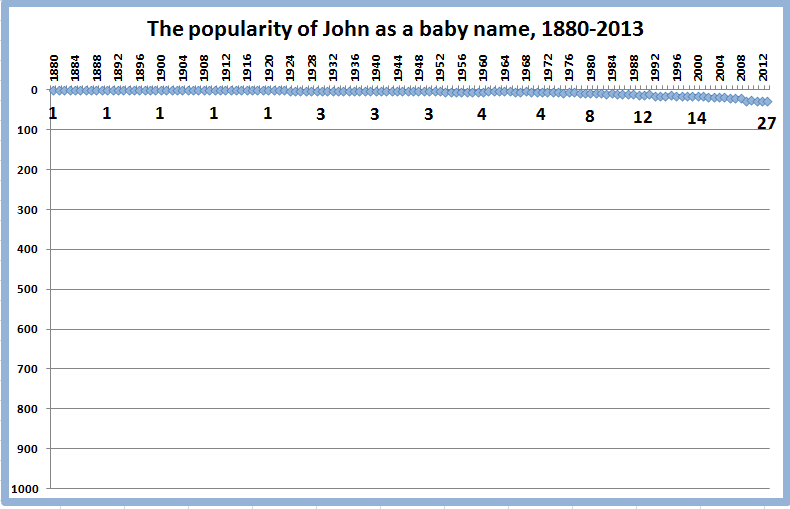 21st-Century Schizoid Men and Women Live in These Red Counties

The basic question for this referendum, with regional variations:  Shall the Governor/State Legislature accept federal funding for the expansion of BadgerCare in Wisconsin? 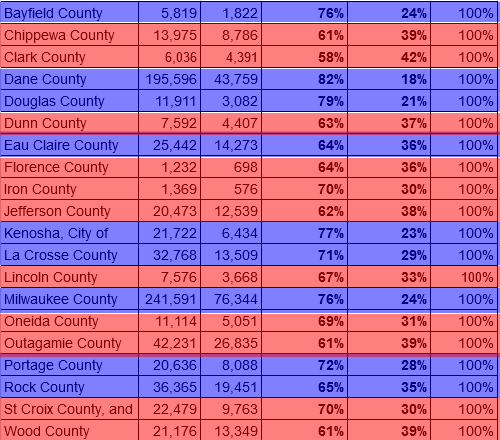 A collective case of short memories.  If you really want this to happen, voting for Walker was a big waste of your time.

Thinking only of himself -- i.e., positioning himself for a quixotic run for the 2016 Republican Presidential nomination --  Walker defiantly, foolishly turned down the funds in 2013.  He's just using you as a steppingstone.

And with a Republican Governor and the legislature firmly in GOP hands, this advisory will be ignored.  Count on it.

For those of you who said "yes" to the referendum and "yes" to a second term for Walker, maybe this song will clear your head of its cobwebs.  (Play it loud.) 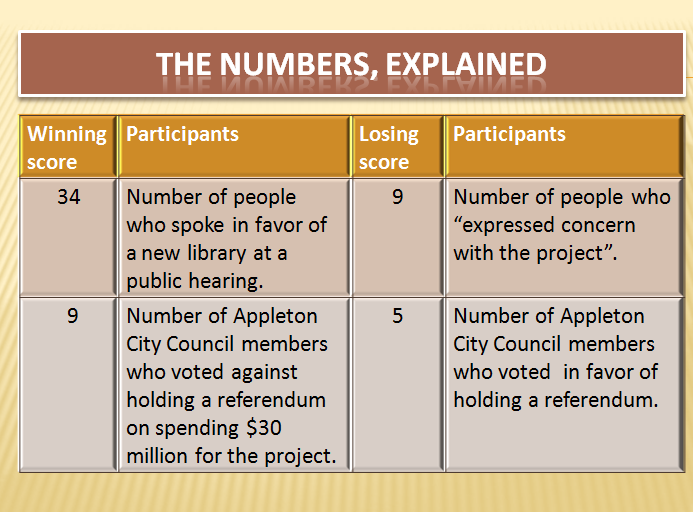 Based on these headlines, I guess we know who gets the credit

We can only assume a virulent outbreak of emptyheadedness occurred on Election Day.

Indianapolis Public Library's Strategic Plan: The Indianapolis Recorder Trots Out a Stererotype in its Lede 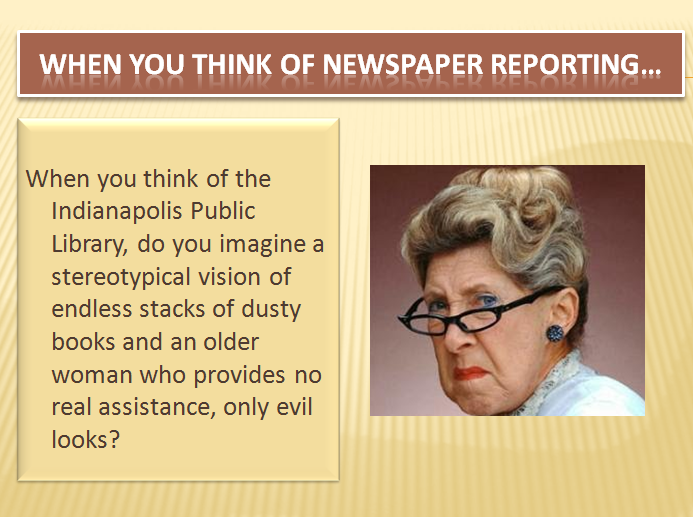 Dear Senator Fitzgerald: Better for whom? 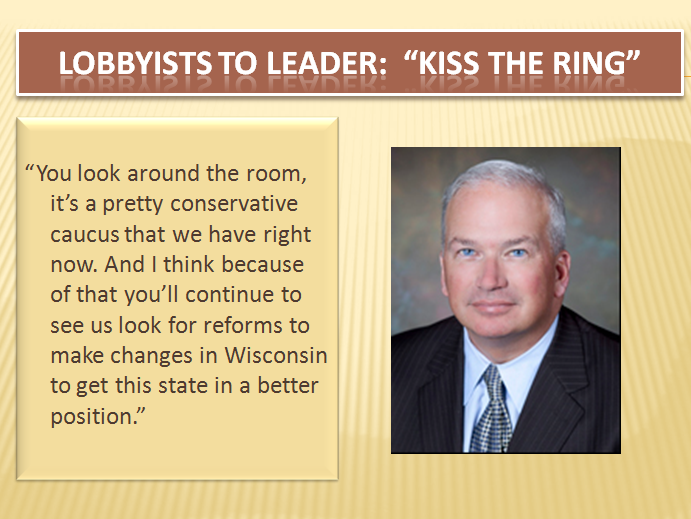 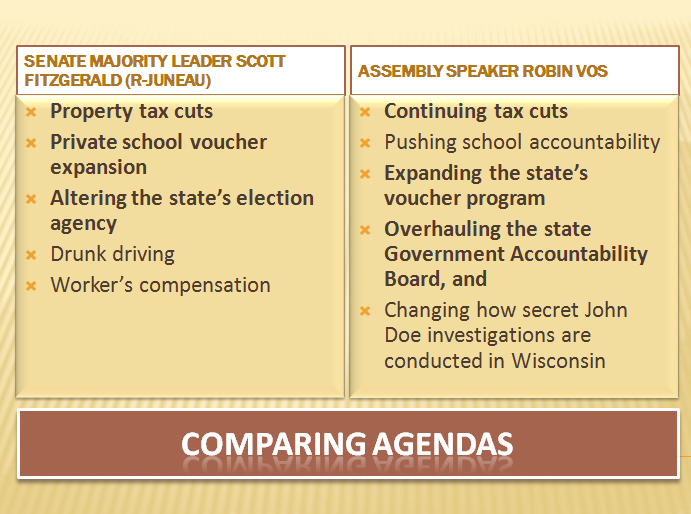 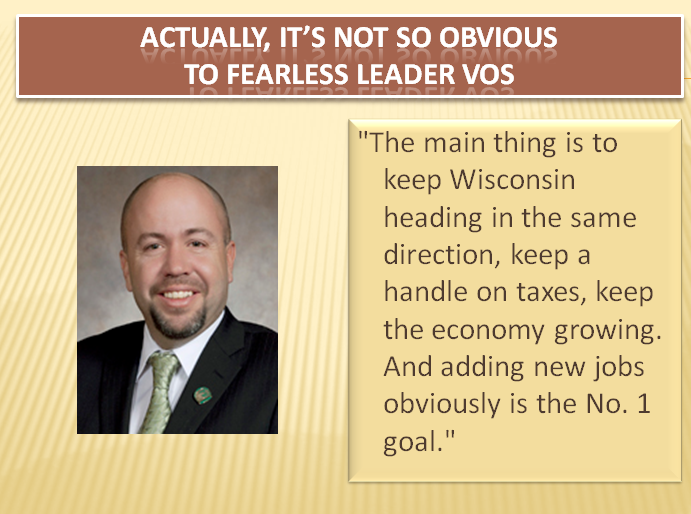 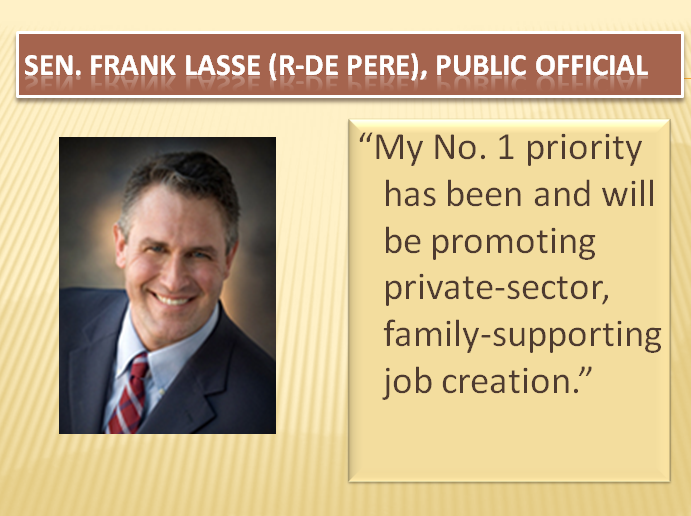 She beat out Jerry Petrowski for this position.


The Senate president typically presides over debate, but is also one of three Republicans on the committee that determines which bills get taken up. The person also decides which committees will handle bills that are introduced. 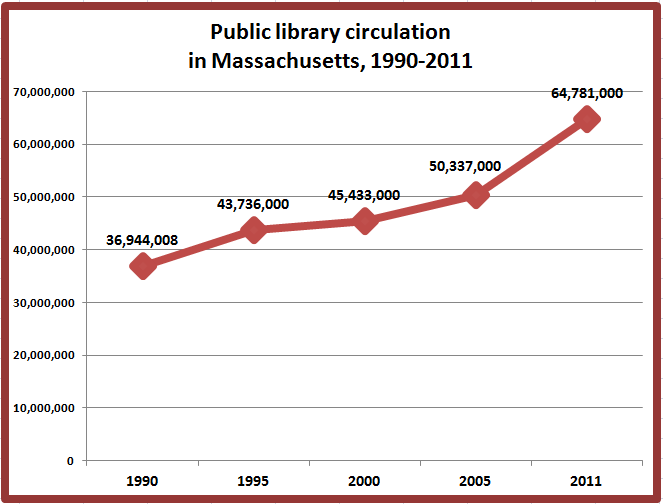 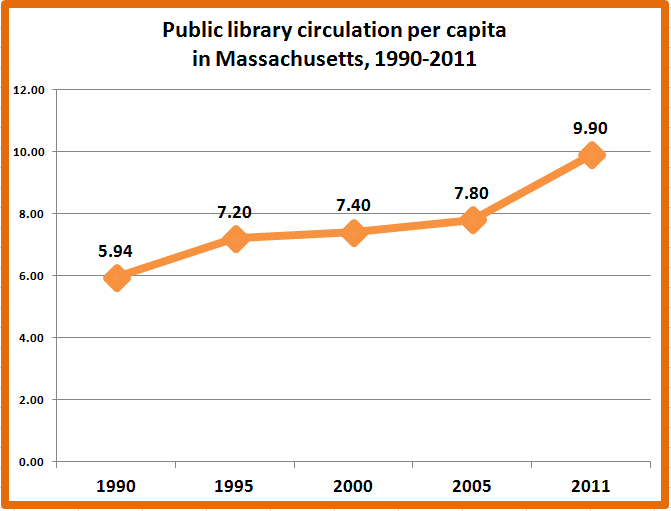