Wisconsin State Assembly District 10: Who's on the Ballot for the August 12 Primary?

An open seat. Incumbent not running for re-election. 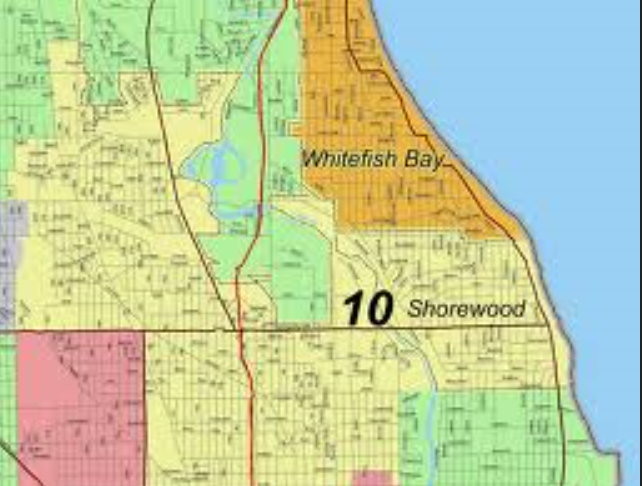 Public libraries in the 10th District

The winner of the August 12 primary will face Republican Artis Landon in the November 4 general election.

The 10th Assembly District is currently represented by Sandy Pasch, who has served in the legislature since 2008.  Sandy announced in April that she won't be seeking re-election.

SIDEBAR:  At this point in the exercise, I have to admit that the 5 candidates running for the 1st Assembly seat have done the best job in presenting themselves to the voters.