GET ME REWRITE: Looks like the FIRST (Foxconn Institute for Research in Science and Technology) will be last


If it ever happens! 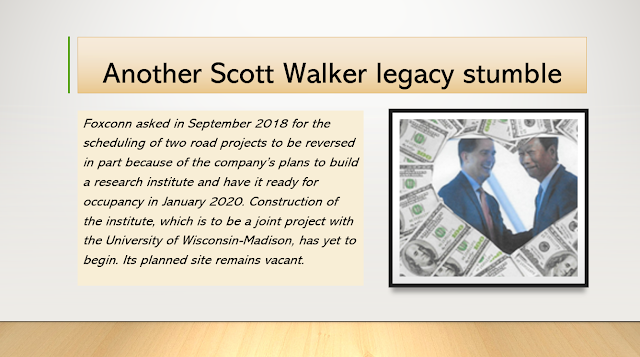 Reported in More signs emerge that the pace of Foxconn's Wisconsin project is falling short of expectations.  (Milwaukee Journal Sentinel, 1/3/2020) 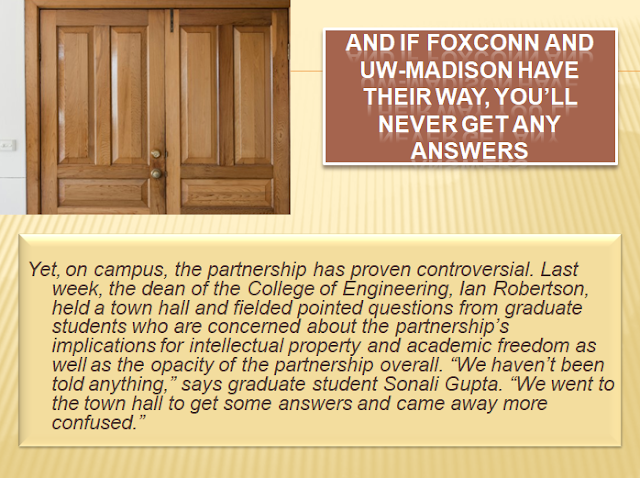 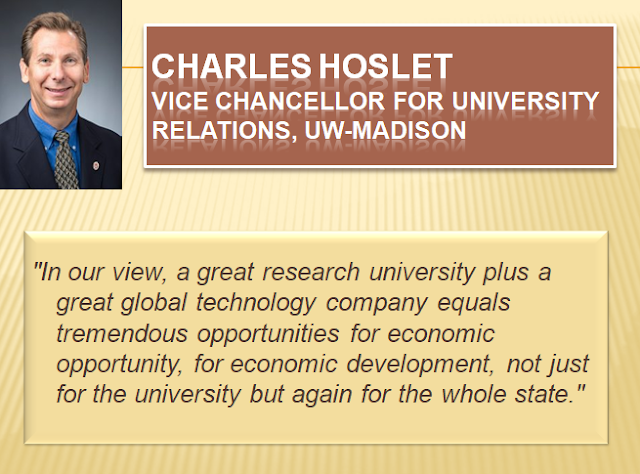 Which places Becky Blank in this position (2). 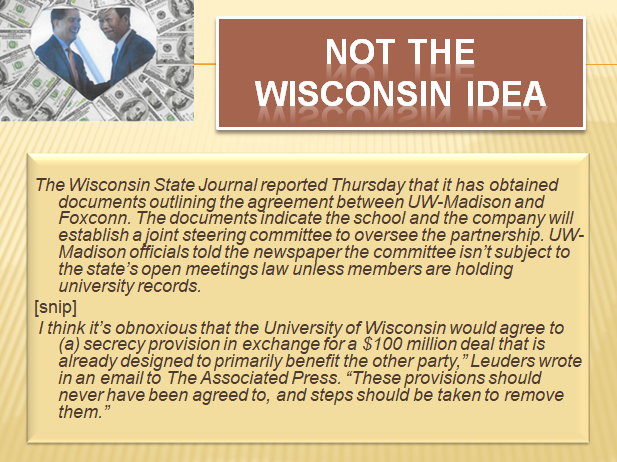 Reported in Foxconn-University of Wisconsin-Madison partnership will be managed behind closed doors.  (Milwaukee Journal Sesntinel, 9/13/2018) 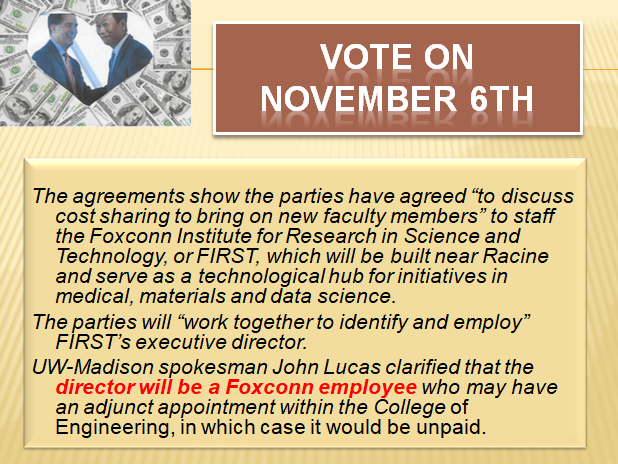 Reported in 'Cost sharing' of researchers between UW-Madison and Foxconn is a possibility.  (Madison.com, 9/13/2018) 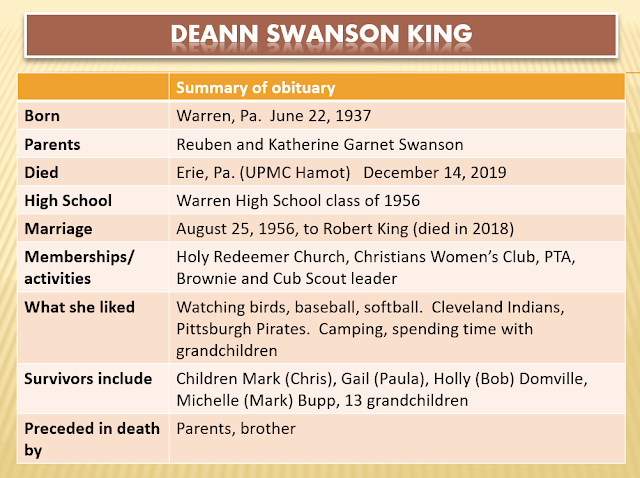 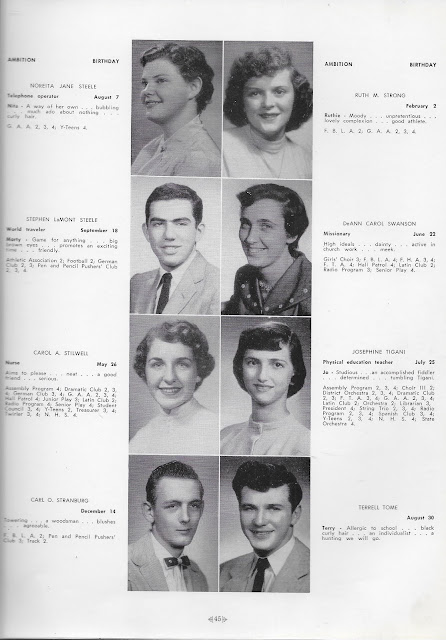 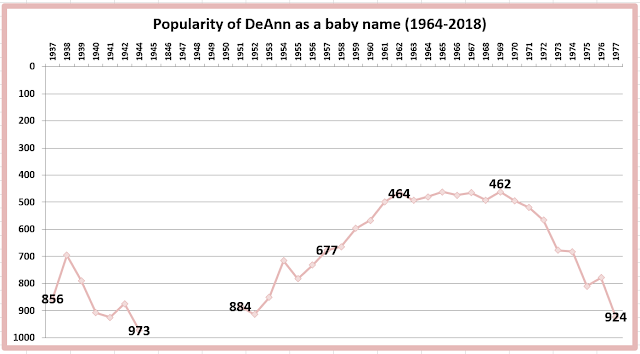 Other members of the class of '56:

Posted by Retiring Guy at 5:10 PM No comments:

Neal, it's all about the 72-, soon to be 84-month car loans, not that blather about the economy 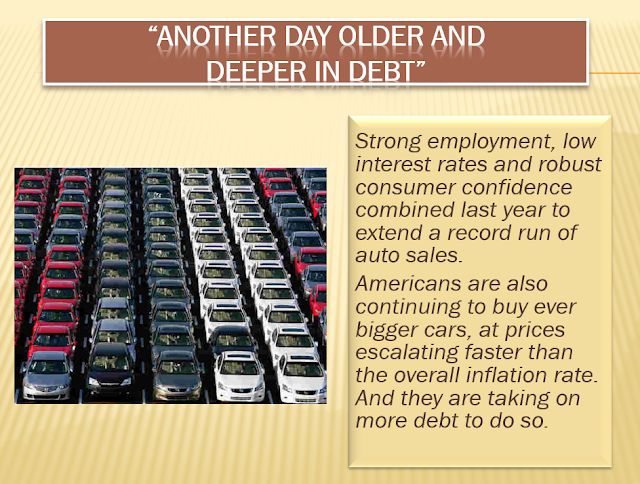 
The most common term currently is for 72 months, with an 84-month loan not too far behind. It's been creeping up: 10 years ago, the most common new-car loan term was 60 months, followed closely by 72 months.


The American consumer:  an all-day sucker 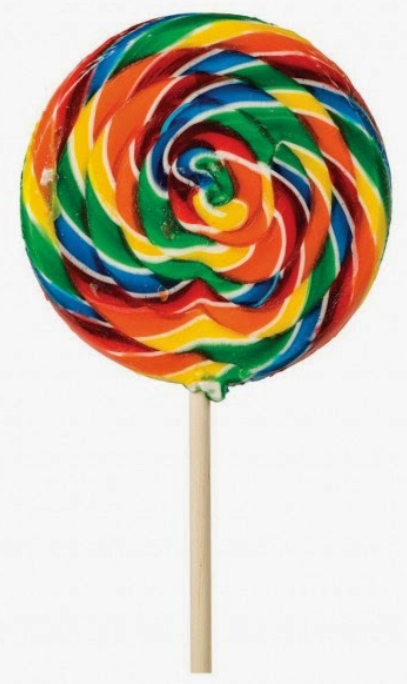 Posted by Retiring Guy at 11:53 AM No comments:

Greetings from Trump's America: Carter County, Kentucky, where poverty is high and jobs are scarce


Carter County, Kentucky, also saw one of the largest poverty rate increases, up 8.5 points to 31.1%.

“This is rural America. We’re rich in self-sustaining nature and neighbors helping neighbors but we don’t have resources,” said state Sen. Robin Webb, a Democrat who lives in Carter County. “I’ve got a car full of toys we’re taking to a school where 60 kids weren’t going to have Christmas.” 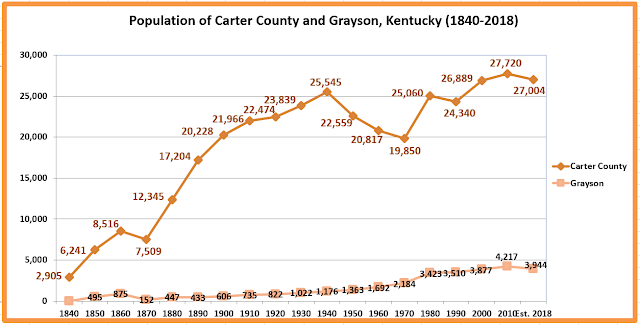 Grayson is the county seat of Bourbon County. 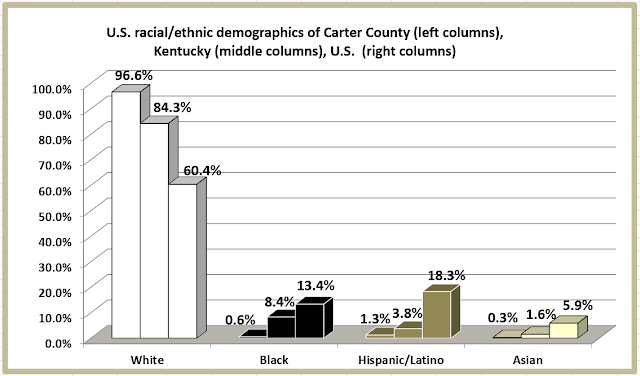 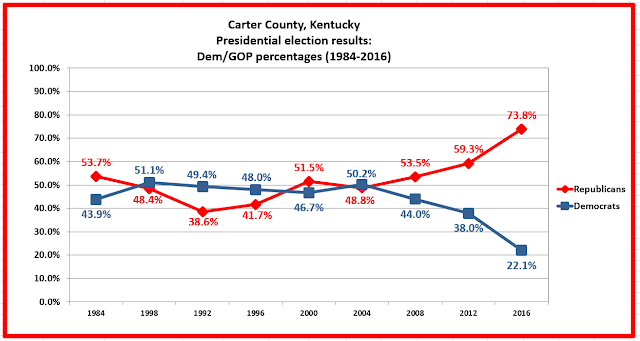 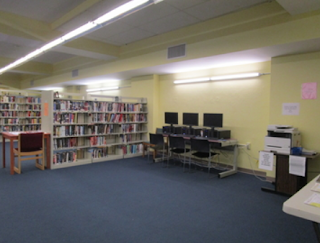 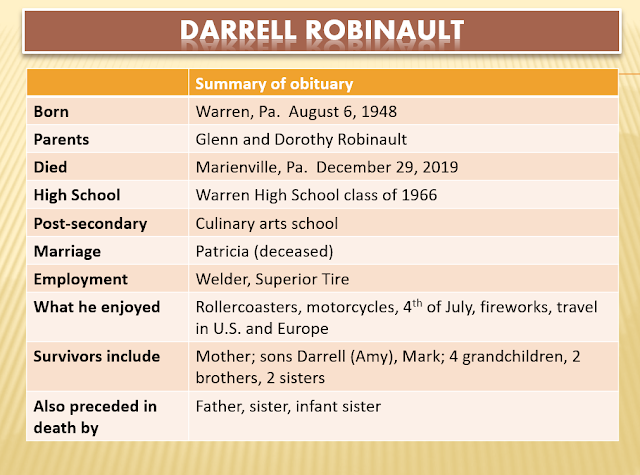 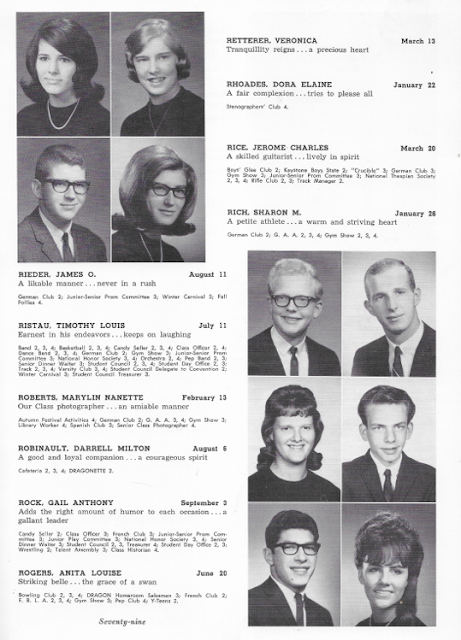 The popularity of Darrell as a baby name is graphed here.  Let's take a look at sister-in-law Nadine. 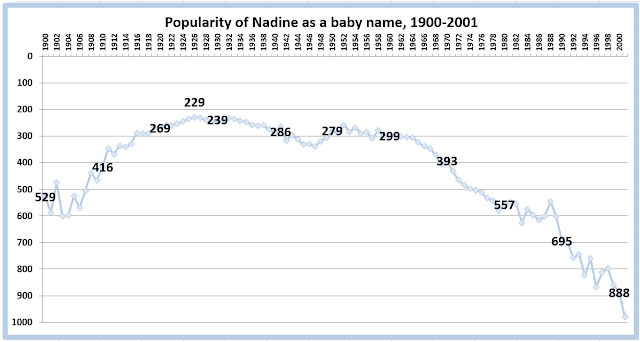 
Nationwide, death rates have been higher in rural America compared with rates in urban areas since the 1980s, and the gap continues to widen. More rural residents live with chronic conditions, like diabetes, that affect their daily lives, and a higher percentage of residents are older. Rates of smoking and premature births are relatively high, and people often die younger than the national average.

Since 2010, 120 rural hospitals have closed across the U.S. — 19 in this year alone, according to data from the University of North Carolina's Cecil G. Sheps Center for Health Services Research. A national analysis of Medicare cost reports found that 21% of the nation's remaining rural hospitals are at high risk of closing. 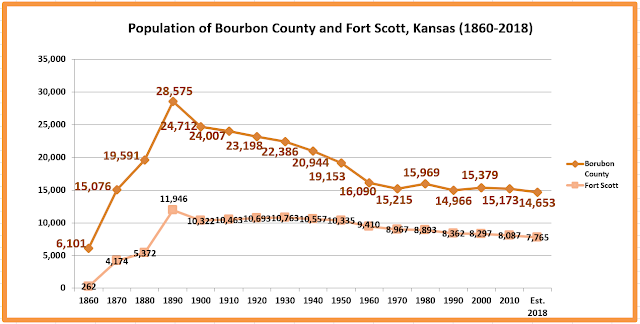 Fort Scott is the county seat of Bourbon County. 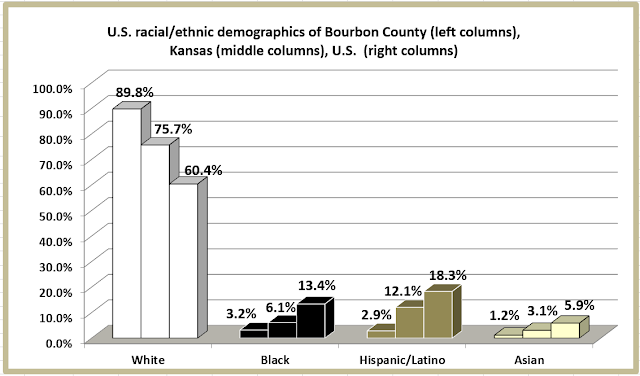 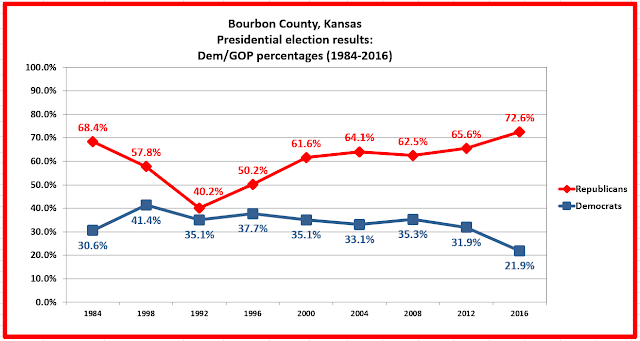 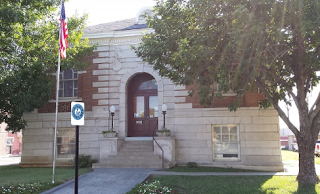