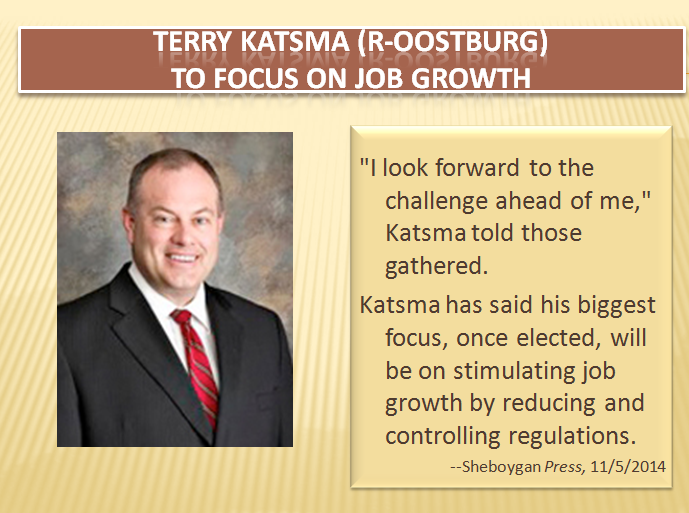 
"Anything we can do to facilitate economic growth and job growth, we want to stay on that track."


"Jobs, jobs, jobs.  That's what solidifies inner wealth and the ability to move forward and bjuy houses and live the American dream.:"


"I view this as a job that you serve, then you leave."


"The main thing is to keep Wisconsin heading in the same direction, keep a handle on taxes, keep the economy growing.  And adding new jobs is obviously the no. 1 goal." 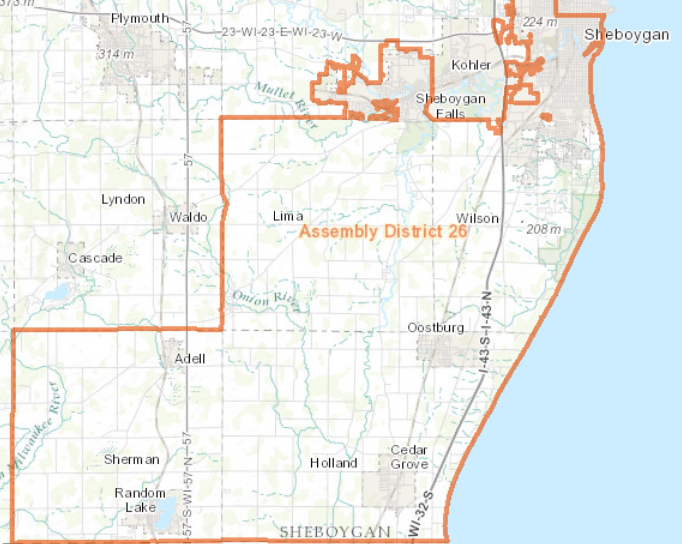