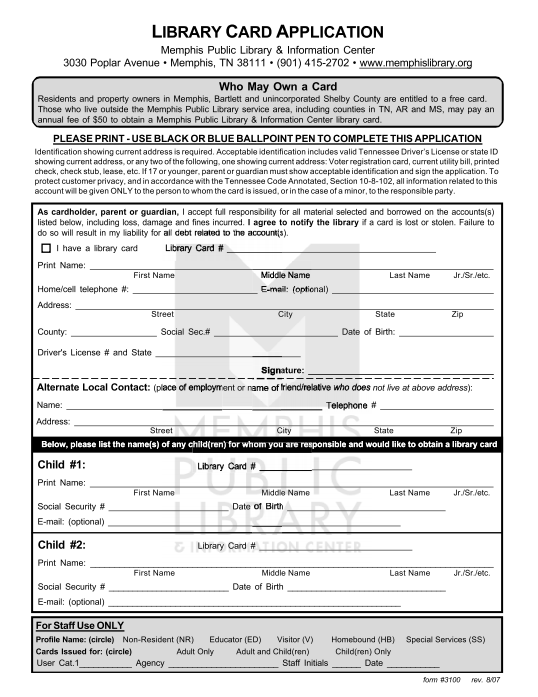 Excerpt: Tennessee election officials on Friday filed an appeal with the state Supreme Court seeking to overturn a ruling that enabled voters to use photo identification issued by the Memphis Public library at the polls.

The petition argues that particular ID isn't valid because it wasn't issued by state government.

On Thursday, the Court of Appeals ruled that the state's new law requiring voters to show photo ID at the polls was constitutional, but also said the library card qualified as a government-issued photo ID. 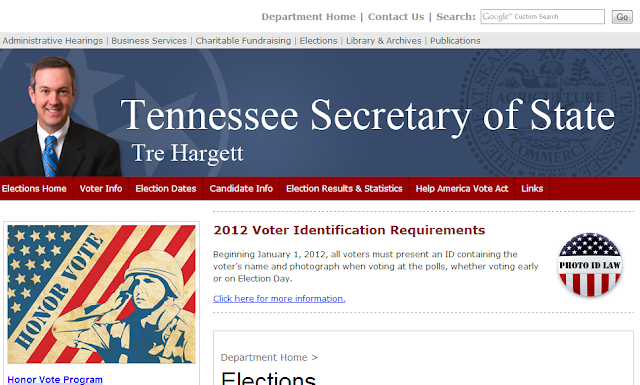 Cutting off free and fair elections at the knees.