McGartland won a 3-way Republican primary with a plurality of the vote in August 2014.

Sinicki has twice defeated McGartland in the general election. 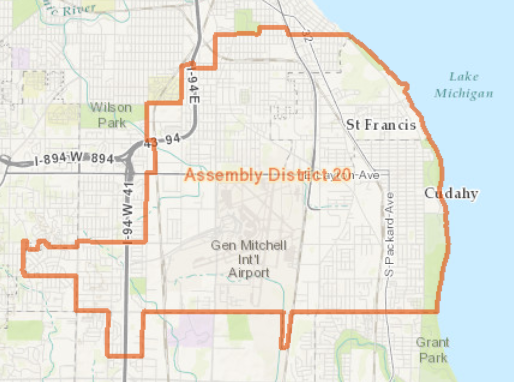