So he resorts to makin' stuff up. 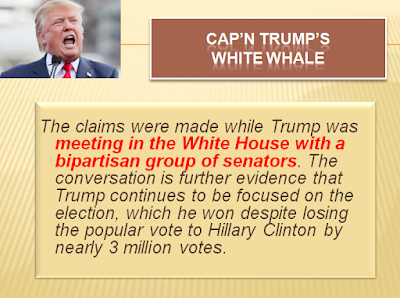 No surprise then to see this headline.

Posted by Retiring Guy at 2:49 PM No comments: 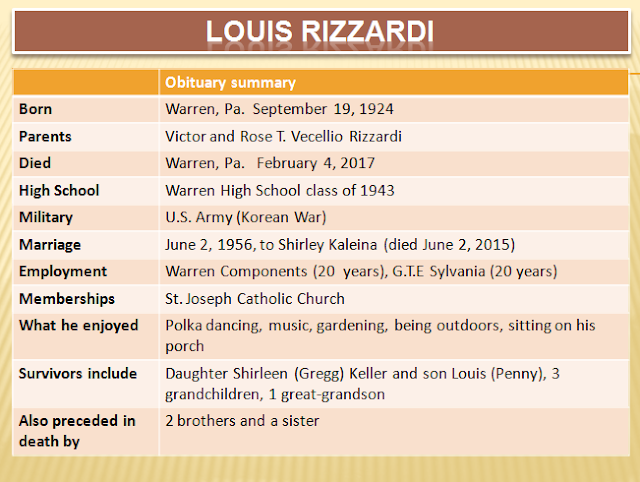 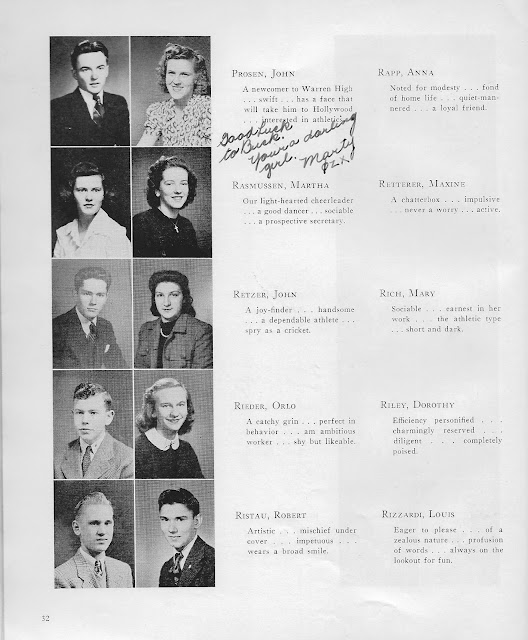 
'Louis' was a very steady performer during the early 20th century and remained among the top 200 names for 94 years. 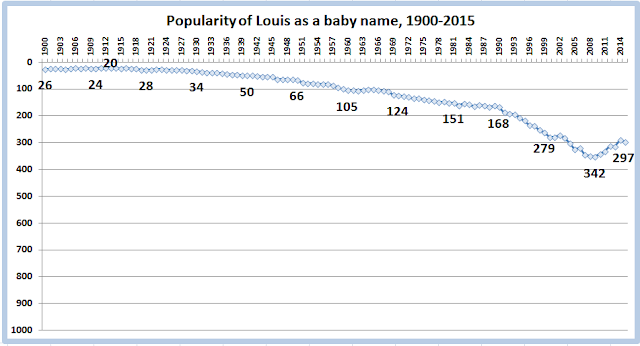 Posted by Retiring Guy at 12:56 PM No comments:

The Bowling Green Massacre and the fact-challenged Trump voter


Among those who do support it you have to wonder how well thought out their position is - by a 51/23 margin Trump voters say that the Bowling Green Massacre shows why Trump's immigration policy is needed. 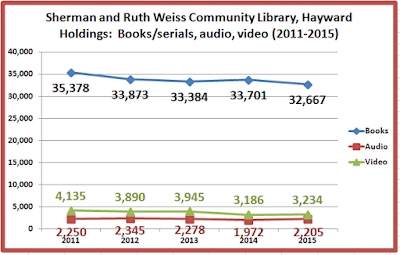 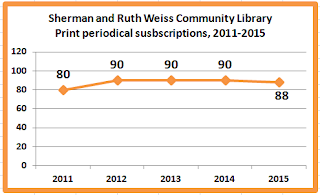 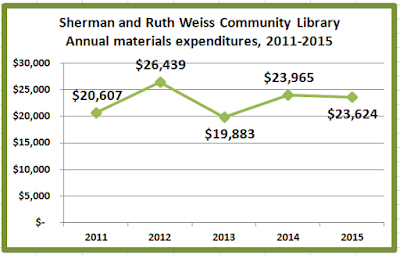 
The Wisconsin Democracy Campaign presents a long list of individual and PAC contributions by staff and sponsors of the Dairy Business Association to GOP Gov. Scott Walker and all legislative and statewide candidates (January 2010 – December 2015) 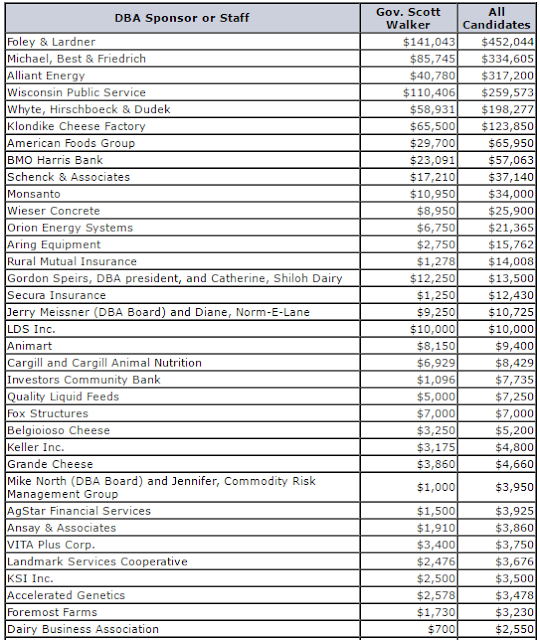 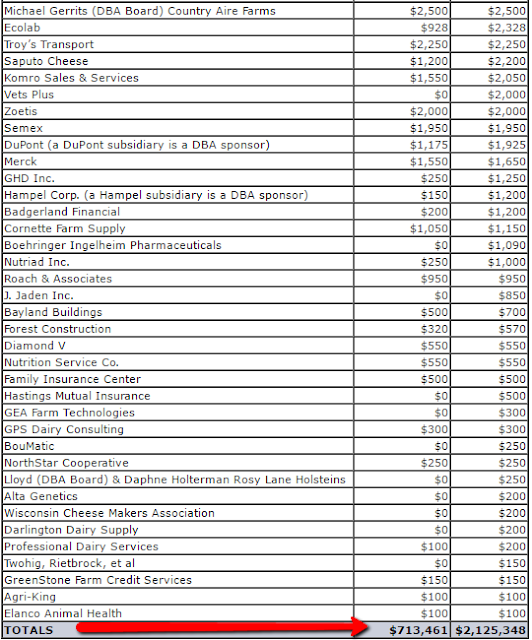 
John Holevoet, director of government relations for Wisconsin Dairy Business Association, said he and contract lobbyist Bill McCoshen met with a Walker staff member last fall to discuss agricultural issues, including the merits of a larger role for the Department of Agriculture, Trade and Consumer Protection in regulating the state's largest farms.


Related posts:
UPDATE. Wood County Wisconsin residents are rightly concerned about population growth (more than 5000 cows) and the stench and pollution that goes with it.  (12/7/2016)
UPDATE. Wisconsin DNR secretary in so many words: Clean air and water? A healthy environment? Meh. Overrated! (9/22/2016)
Concentrated animal feeding operations (CAFOs) and well pollution are in the news again.  (12/21/2015)
Dear Kewaunee County, You voted for him, now you're paying the consequences.  (11/15/2015)
In the news:  Concentrated animal feeding operations.  (9/17/2014)
Missouri voters enshrine ALEC's "Right to Farm" idea within its state constitution.  (8/6/2014)

Donald Trump sets the table for hate, intolerance and anti-Semitism among college Republicans 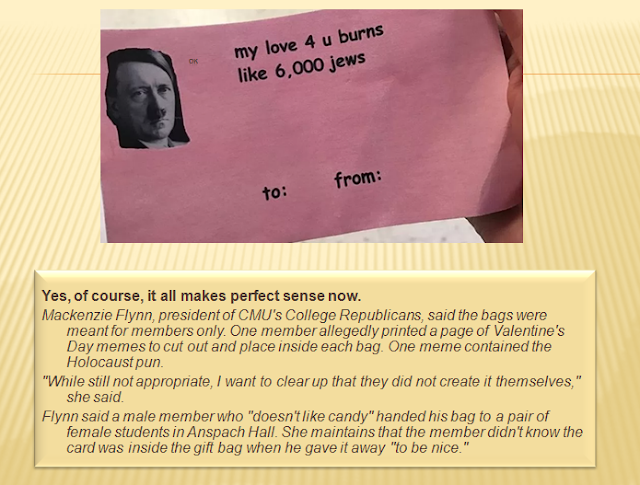 Posted by Retiring Guy at 12:40 PM No comments:

WHEREAS, recognition of EITC can help to lift thousands of Wisconsin’s working families and individuals out of poverty by encouraging and rewarding work – but too many people are unaware that they are eligible for the EITC, and then don’t claim the credit on their tax returns; and

WHEREAS, an estimated one out-of-five eligible workers do not claim the EITC. That’s money left on the table that doesn’t make it into the pockets of hard-working Wisconsinites and our local economies; and

WHEREAS, that is why it’s critical to spread the word and ensure that more Wisconsinites are rewarded for their hard work. By kicking-off tax season with EITC awareness, we can promote this vital tax credit and ensure all eligible workers have access to its powerful benefits.

NOW, THEREFORE, BE IT RESOLVED, that the Middleton Common Council calls on individuals, local businesses, not-for-profits and other government agencies to help publicize the Earned Income Tax Credit (EITC) as a non-partisan anti-poverty program upon which all Americans can agree.

Dear Trump voters, You've been snookered b/w How not to drain the swamp

Posted by Retiring Guy at 8:20 AM No comments:


The shake-up, included in Walker’s executive budget, could reduce state oversight of for-profit schools, which have weathered criticism for questionable marketing practices and degree programs. The proposal comes as experts also expect federal regulators to take a more hands-off approach to the industry.


The Governor no longer wishes to be pleasured by this group.  The EAB board is a seven-member body consisting of representatives of state agencies and other persons possessing a demonstrated interest in educational programs. EAB board members are appointed and serve at the pleasure of the governor.


Top industry contributors to Walker include $7,500 from Herzing College founder Henry Herzing and his wife, Suzanne, of Palm Beach Gardens, Fla., and $5,000 from the political action committee of California-based Bridgepoint Education . Bridgepoint has been the subject of numerous lawsuits and investigations by the federal government and about a half-dozen states, including Iowa, New York and California, for fraud, consumer protection violations and recruiting practices.

For Profit  Higher Education:The Failure to Safeguard the Federal Investment and Ensure Student Success,  (U.S. Senate Health, Education Labor and Pensions Committee, 7/20/2012)
The Profit Chase10For-profit colleges have lots of champions—and lots of problems.  (Slate, 11/16/2005)
Posted by Retiring Guy at 7:57 AM No comments:

Bruised, tender sensibilities: Scott Walker's snowflake son is one of the go-to interviews on student fees 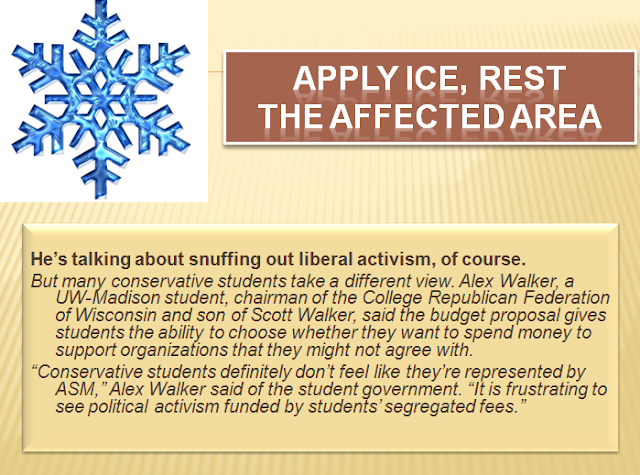 So, Alex, does this fit your criteria? 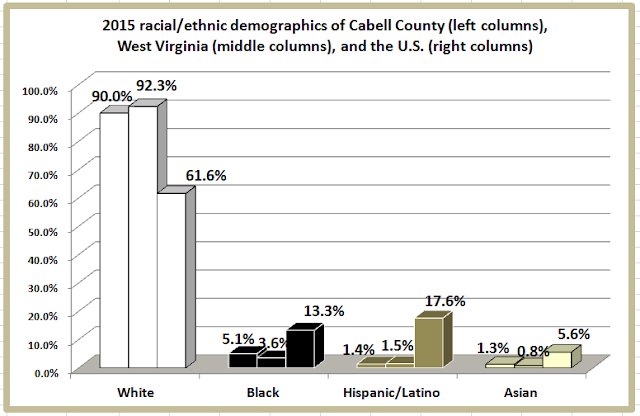 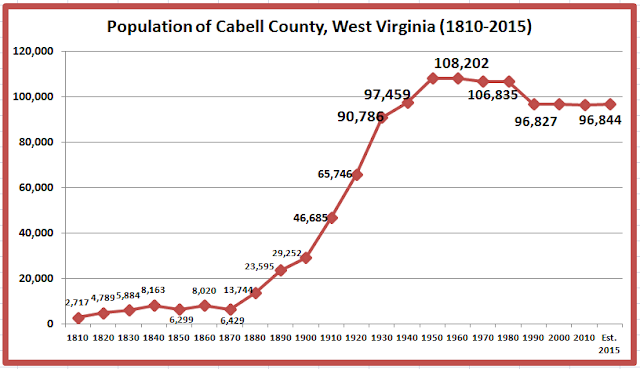 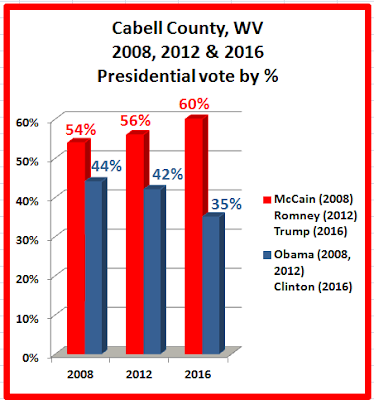 
The Dixons are not alone: They live in one of the cities hit hardest by the national opioid epidemic, in the state with the highest rate of addiction-related deaths. In 2015, Huntington's fatal overdose rate was nearly nine times the national average. [emphasis added] 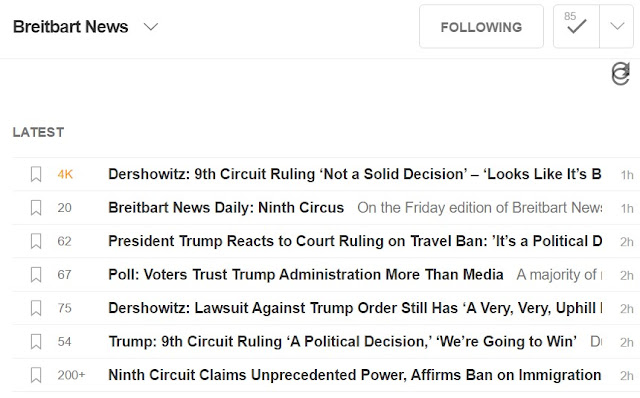 And sing an Eric Clapton tune.

The latest fake news from Breitbart: Why Kellogg's is closing distribution centers 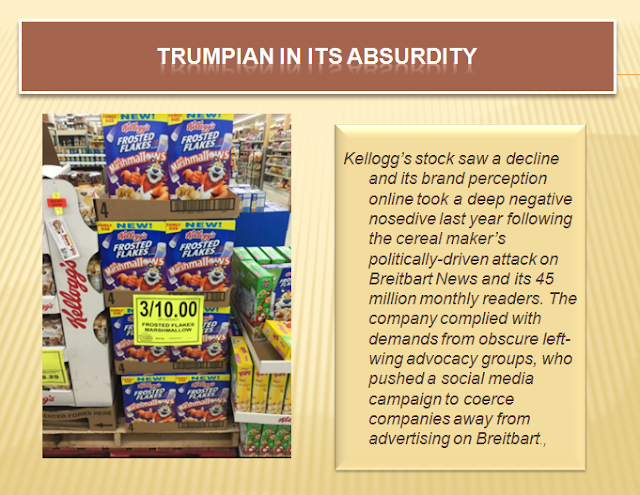 
The company will stop delivering directly to stores and is shifting to a warehouse system. Kellogg will still deliver to wholesalers, but stores will be responsible for their own ordering and delivery. Kellogg already uses the warehouse system for its Pringles, Frozen Foods and Morning Foods brands.


"The consumer and retail landscape continues to change," Kellogg's Chairman and CEO John Bryant said in a statement. "We have to change the way we reach and communicate with consumers. Because our customers' and our own warehouse distribution systems have become more efficient and effective, we can now redeploy resources previously tied to DSD and direct them to the kinds of brand investments that drive greater demand with today's consumers − ultimately growing our business and our retailers' businesses."


But breakfast cereal, both as a cultural marker and a profit center, is at a crossroads. Since the late 1990s, its popularity has been slowly fading. Sales, which totaled $13.9 billion in 2000, dipped last year to about $10 billion..  (A drop of more than 25%)

Posted by Retiring Guy at 4:23 PM No comments:

BREAKING NEWS: Mitch McConnell to star in remake of The Brave Little Toaster 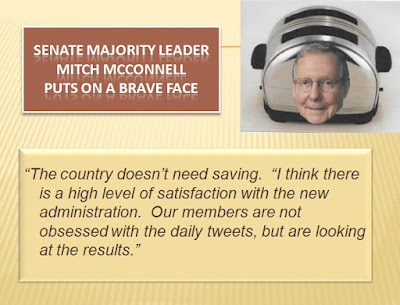 
Although there is plenty of anxiety in Washington about the shaky early performance of the Trump administration, don’t count Senator Mitch McConnell among the hand wringers;


How about his performance in the short subject, "You're toast, Elizabeth Warren!"  (sense 5 of noun)

Posted by Retiring Guy at 11:20 AM No comments: 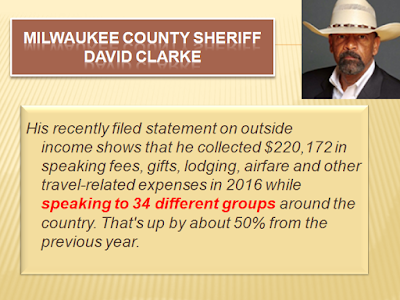 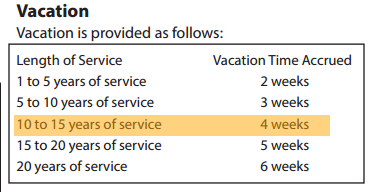 Posted by Retiring Guy at 9:15 AM No comments: