Sand companies’ biggest customers used to be golf courses and glass manufacturers, but the oil boom brought energy clients to their door and now roughly 60% of business is tied to fracking, according to PacWest Consulting Partners, which forecasts sand demand.

Now that oil prices have fallen, many fracking companies are retrenching—and that is bad news for sand producers.

Earlier this fall PacWest projected sand use would grow by 20% each year in 2015 and 2016. But following the plunge in oil prices, PacWest now expects sand demand to stay flat.


In fall 2013, a Madison School District report showed that 78 would-be Glendale students went to McFarland through open enrollment, and 20 more went to the Monona Grove School District — by far the highest number of students leaving any Madison elementary school.


And why are parents looking elsewhere?

Without knowing the racial make-up of the 98 students who attended other schools through the open enrollment program, I can't say how much part 2 has to do with the situation.

Posted by Retiring Guy at 6:10 PM No comments: 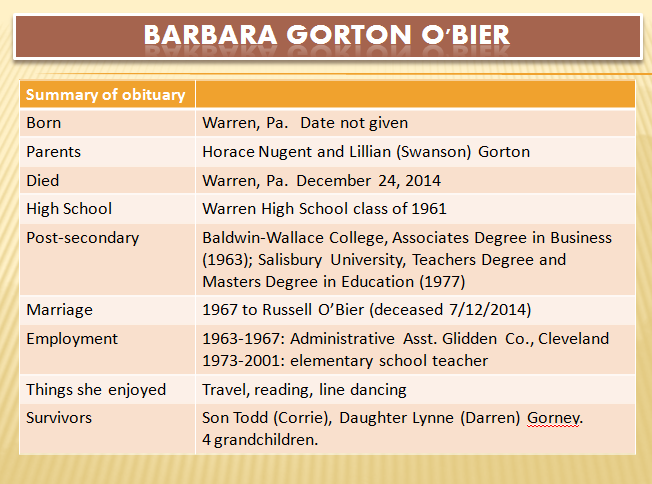 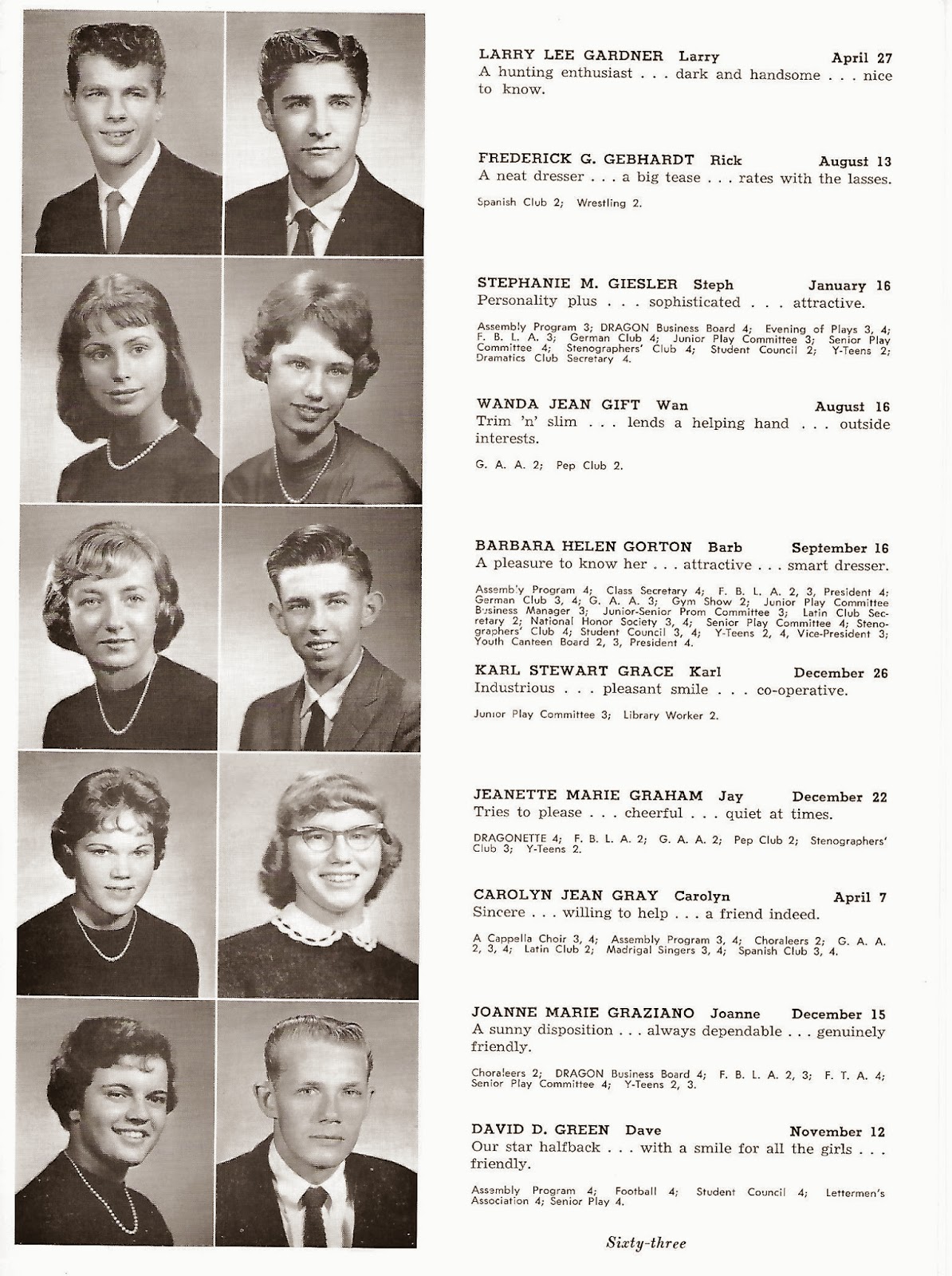 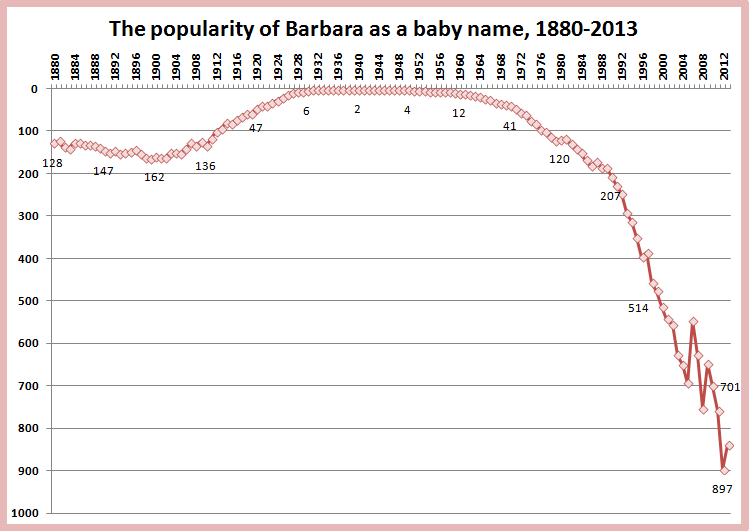 This song was finishing up an 8-week run in the top 10 of the Billboard Hot 100 when the class of '61 graduated.  (And Retiring Guy had just finished up a year in Mrs. Johnson's 5th grade class at Jefferson Street School.)

The "Wonder Theaters" of New York and New Jersey


Kings Theater was one of five “wonder theaters” in New York and New Jersey built in 1929 and 1930 by the Loews movie theater chain. The Kings, designed by the architectural firm Rapp & Rapp, had interiors by the Rambusch Company that were inspired by the Palace of Versailles and Paris Opera House. With its reopening, four of the theaters — the Jersey, in Jersey City; the Paradise, in the Bronx; the 175th Street Theater, in Upper Manhattan; and the Kings — will be used for entertainment. The fifth, the Valencia in Jamaica, Queens, is now a church.


Posted by Retiring Guy at 4:13 PM No comments:

The 70s Get the Shaft at Sweet and Sassy


The spa industry has begun to target children in a big way, going way beyond mother-daughter manicures. Adult spas are adding separate menus of services for girls, usually ages 4 to 14. In most major cities, there are now dedicated day spas for children, offering a range of massages, facials and other treatments for girls (and sometimes boys) too young to have had their first pimple.


The $35 Ice Princess makeover package* includes:
*Pricing and participation may vary by locations.  While supplies last.

A DJ Dance includes the following themes
The 70s get the

Then there's the aptly named "All About Me" birthday girl special.

No Sweet and Sassy franchises operate in the upper Midwest.
Posted by Retiring Guy at 11:57 AM No comments: 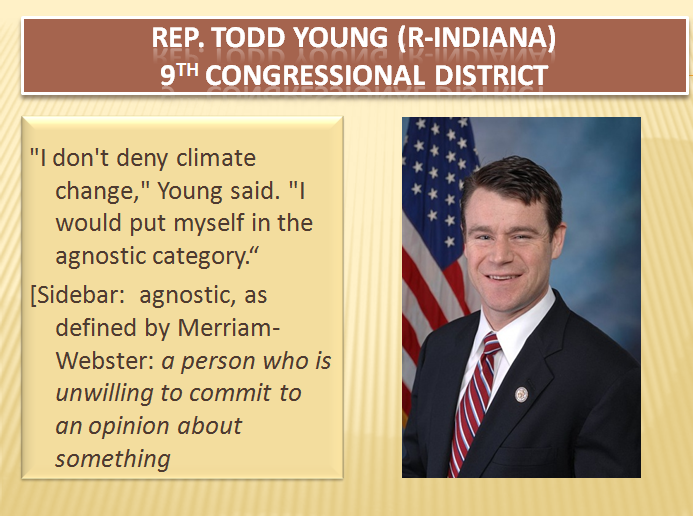 
Young was re-elected to a 3rd term with 62% of the vote.   He serves on no environmental committees.

Recommended reading/viewing for Rep. Young and his south-central Indiana constituents.


Johnson said all Indiana residents should be concerned about climate change because when one part of the state gets hit with severe weather, it can raise insurance costs for everyone. 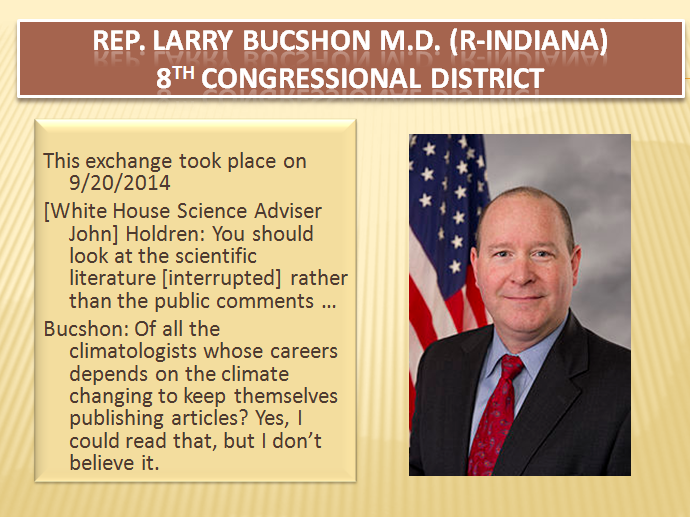 
Bucshon was re-elected to a 3rd term with 60% of the vote.   He serves on the House Committee on Science, Space and Technology.

Recommended reading/viewing for Rep. Bucshon and his southwestern Indiana constituents.

Posted by Retiring Guy at 8:31 AM No comments: 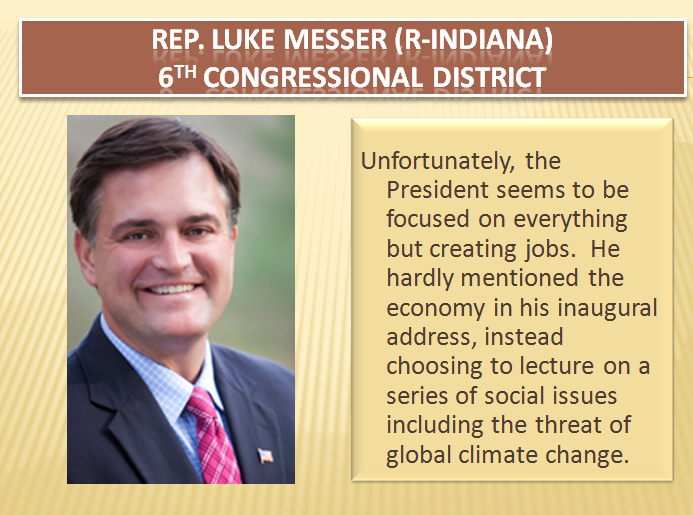 
Messer was re-elected to a 2nd term with 66% of the vote.   He serves on no environmental committees.

Recommended reading for Rep. Messer and his southeastern Indiana constituents.

Posted by Retiring Guy at 8:09 AM No comments: