About the Pirate Party.   The Pirate Party is an international political movement focused on the reform of copyright and patent laws, support for net neutrality, the protection of civil liberties, and transparency in government. 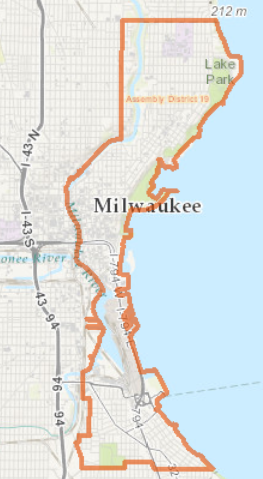