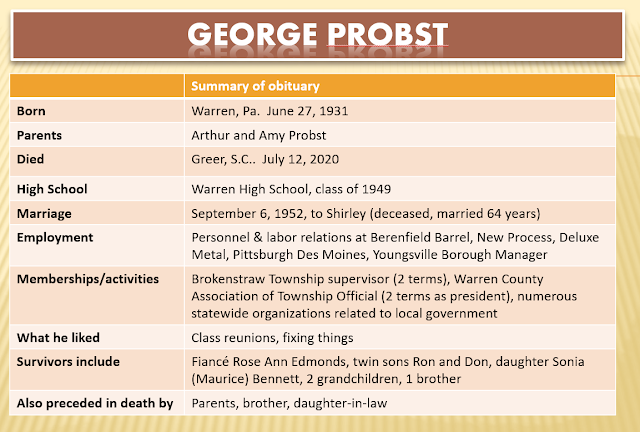 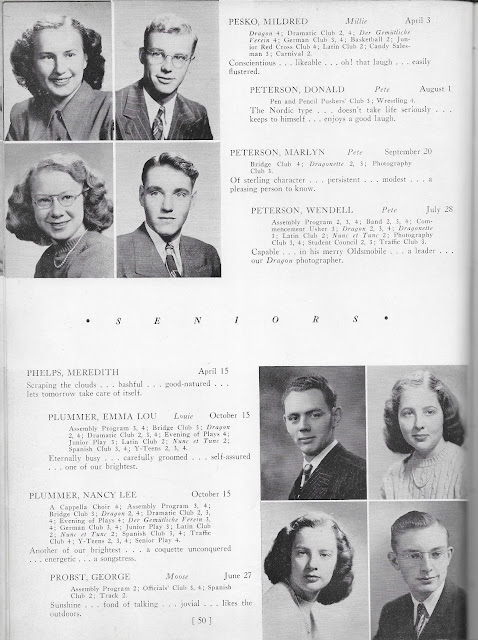 The popularity of George as a baby name is graphed here. Let's take a look at daughter Sonia.

Too Nordic to be a top contender, Sonia got a boost from three-time Norwegian figure skating gold medalist Sonja Heine in 1928 and American film star Sonja Heine a decade later.  On her own, she peaked at #165 in 1976, which was followed by an increasingly precipitous decline. 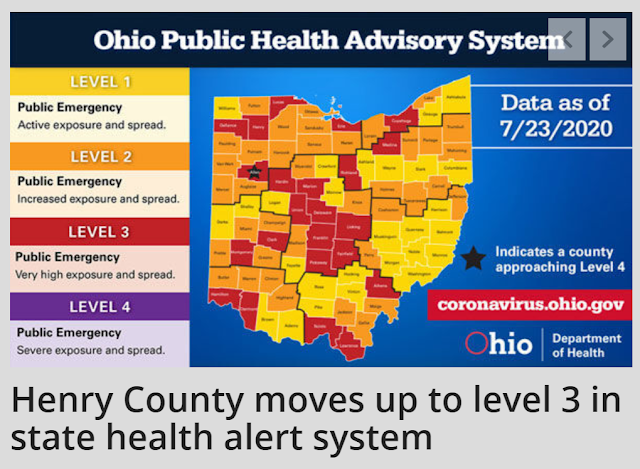 
The "Name that Tune" event at Leisure Time Winery in Napoleon is now linked to 65 confirmed coronavirus cases.

"During the past two weeks, they've seen over half of their cases during the entire pandemic," DeWine said in his briefing.

The Henry County Health Department has traced 65 total confirmed cases back to the event on July 11. People from four different counties (Henry, Fulton, Defiance and Williams) were exposed at the event. 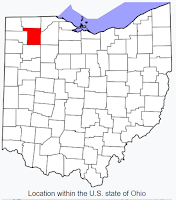 Napoleon is the county seat and largest city in Henry County. 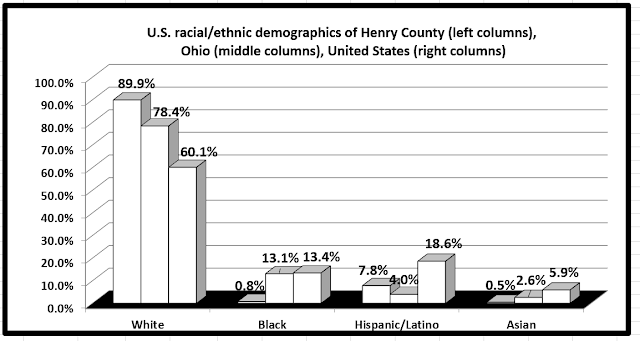 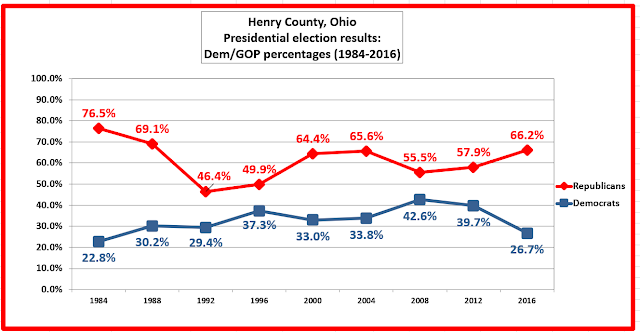 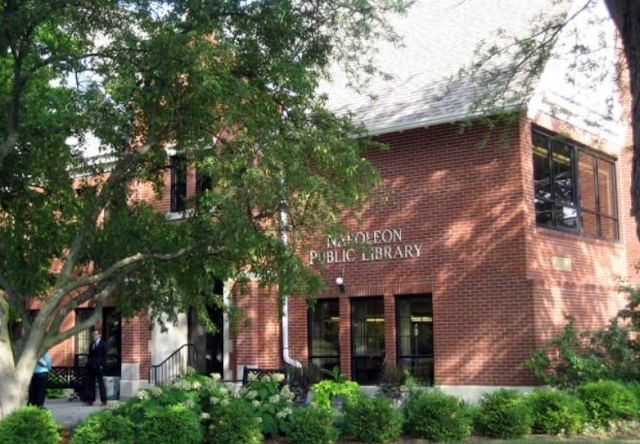 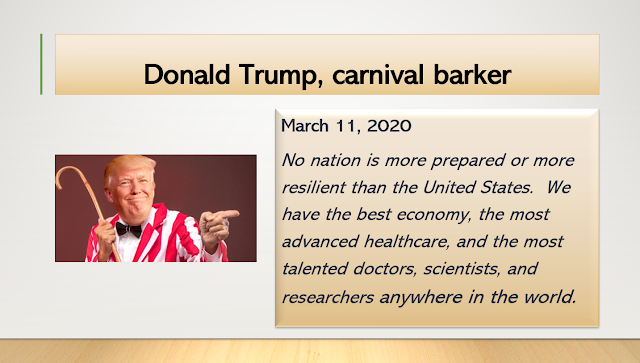 Remarks by President Trump in Remarks to the Nation

On the other hand, Germany reached its peak of daily new cases on March 27 and currently has 6,955 active cases. 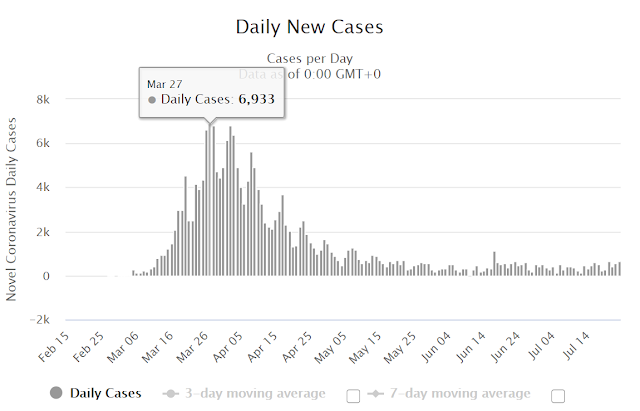 Italy reached its peak of daily new cases on March 21 and currently has 12,404 active cases. 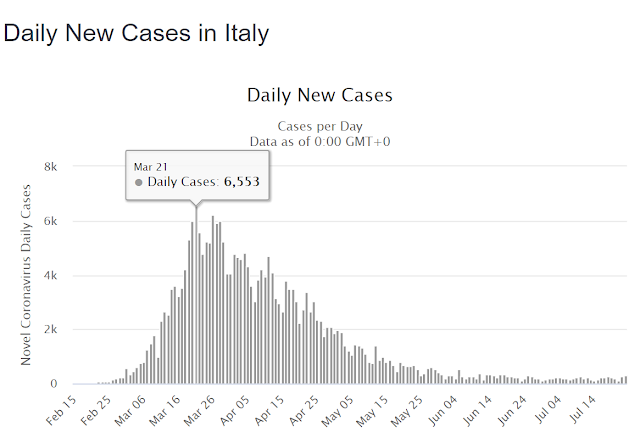 The U.S. peaked on July 17,  is threatening to break that record today, and has 2,043,352 active cases.   American exceptionalism. 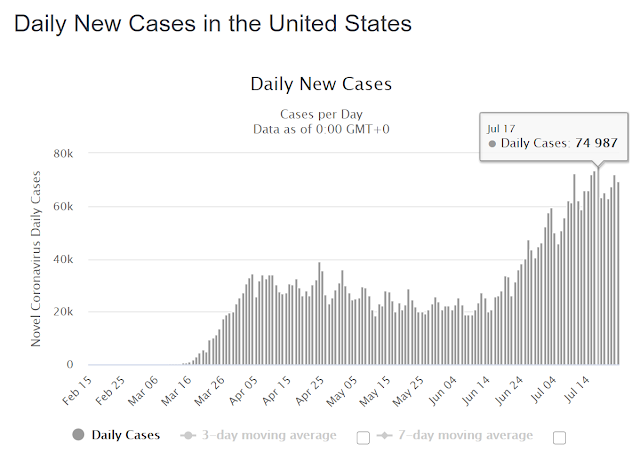 Posted by Retiring Guy at 1:15 PM No comments: 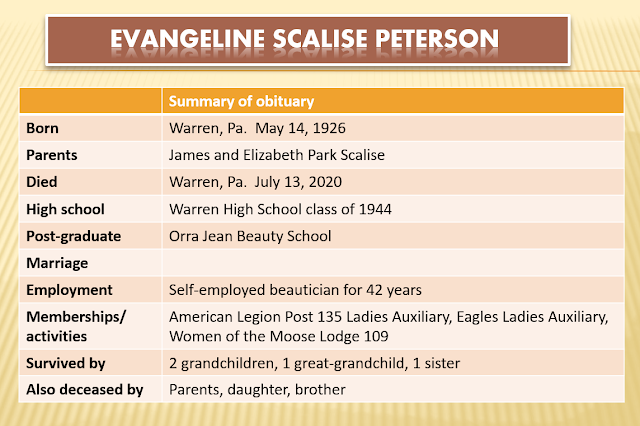 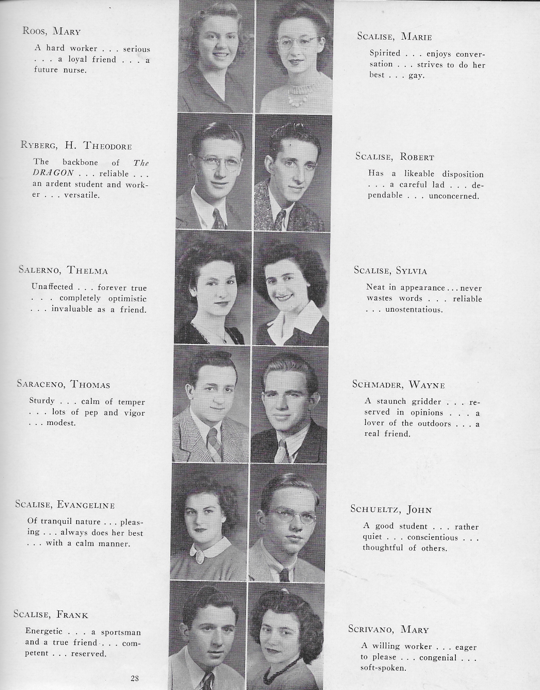 The popularity of Evangeline as a baby name is graphed here.  Let's take a look at grandson Cooper. 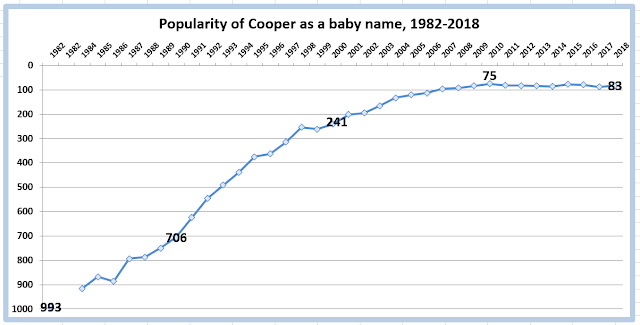 
The device was originally announced at CES 2020, and it looks like it is now finally available for purchase. In case you missed the original announcement, this is a smart plug that you can plug regular non-smart devices too, like a table lamp, for example. This means that once your device is plugged into it, it will gain some “smart” capabilities like being able to remotely control its operation through your phone.

A dream come true for $25.  Controlling a table lamp with my phone.

A majority of Amazon customer reviews are in the 5-star category, but 61 people are definitely not happy with the product. 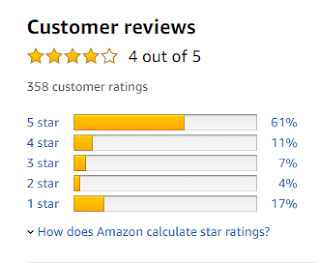