Manure spills and the handling of manure have become increasingly controversial issues in rural Wisconsin as the size of farms have grown and neighbors living near them worry about odor, water pollution and contamination of groundwater.

Much of the focus and public protest has been on large-scale farms, known as concentrated animal feeding operations, which have a minimum of 700 milking or dry cows.

In the latest case, DNR officials said the DeGrave farm is not a CAFO. 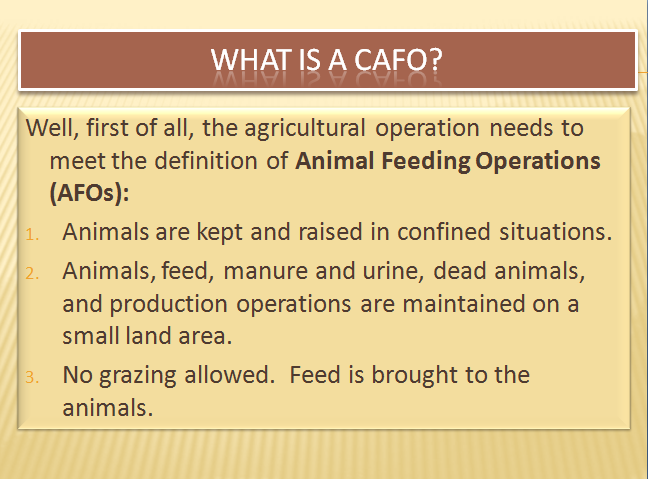 Then it's all a matter of size. 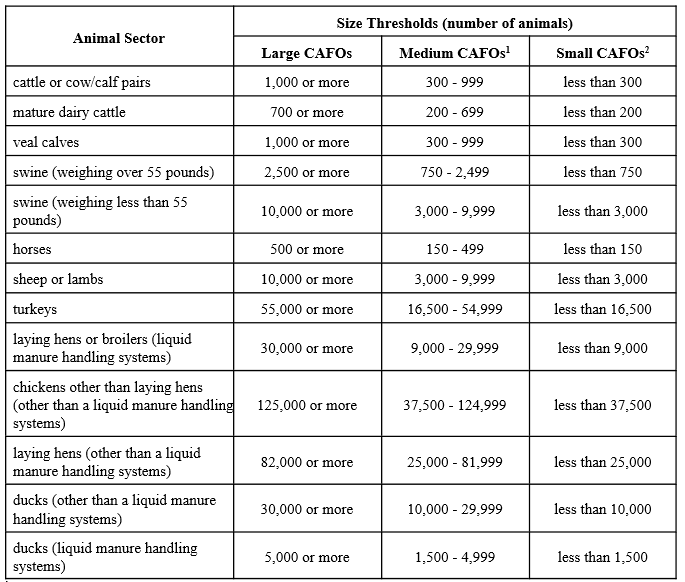 CAFOs are also referred to as "factory farms".

Related post:
Missouri voters enshrine ALEC's "Right to Farm" idea within its state constitution.  (8/6/2014)
Posted by Retiring Guy at 6:28 AM

nice blog !! i was looking for blogs related of animal feeding . then i found this blog, this is really nice and interested to read. thanks to author for sharing this type of information.