Greetings from Howard County, Maryland, a blue zone where most voters recognize Donald Trump for the con man he is

At the annual Howard County GOP’s Lincoln Day dinner Friday night, with speeches from the lieutenant governor, the county executive, the county chair, a veteran delegate and others, clearly one item was off the menu — Donald Trump. 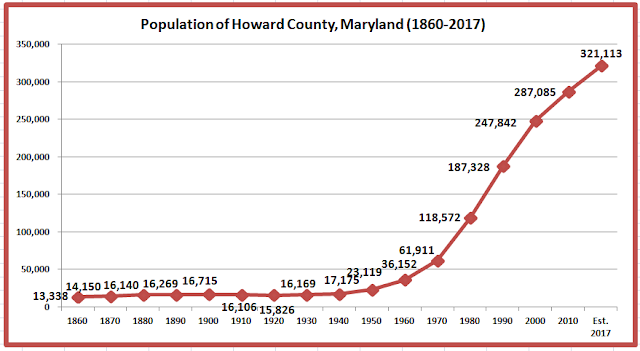 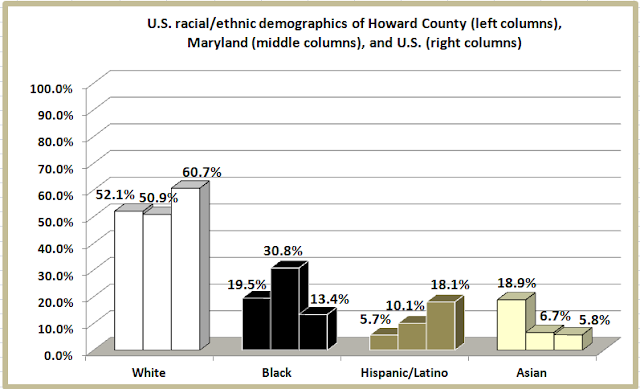 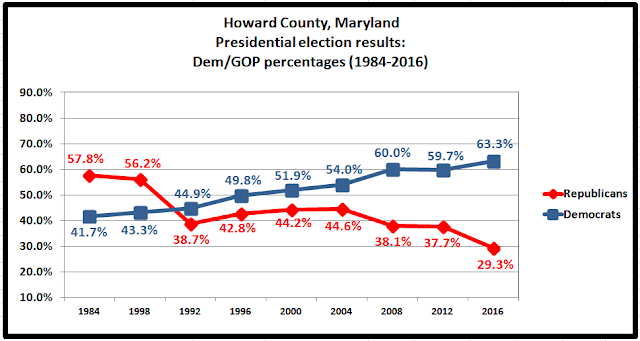 Red, but definitely not Trump's America: Greetings from Johnson County, Kansas, where the GOP experienced some major shrinkage in 2016

“People who tend to identify themselves as more conservative look at bigger home lots, aren’t as interested in pubic transportation, larger cities or walkable communities,” he said. “They look at areas like Olathe, Gardener and south Overland Park.”

Those choosing to live inside the 435 loop tend to be more interested in walkable neighborhoods and being close the big city amenities of Kansas City. The area also has a younger and more diverse population, Miller said. 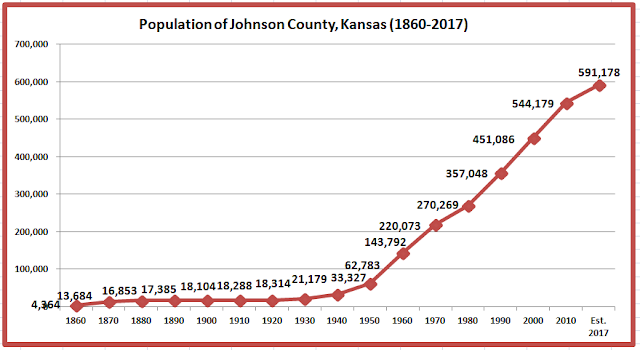 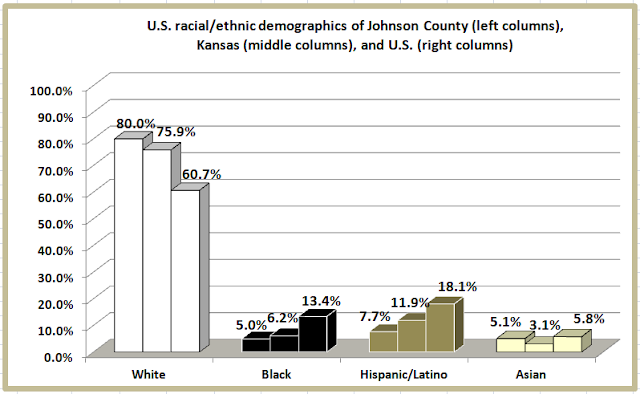 
In 2016, the Republican margin of victory shrank by 14.8 percentage points. 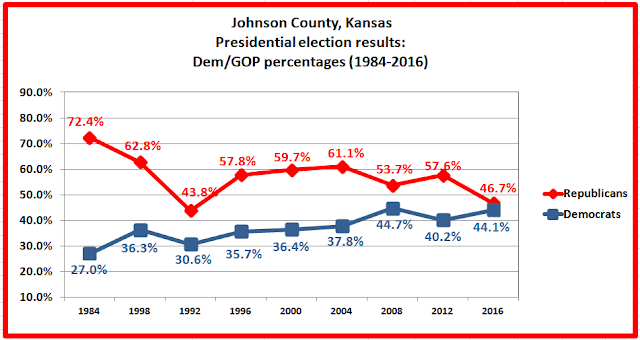 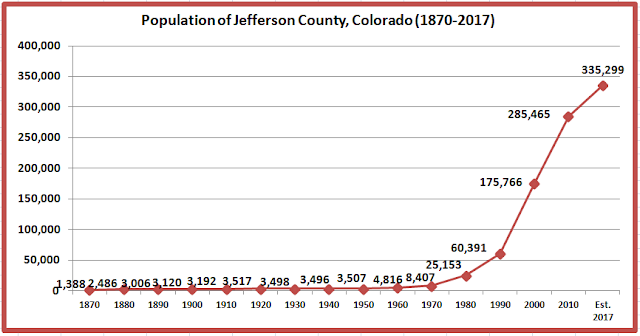 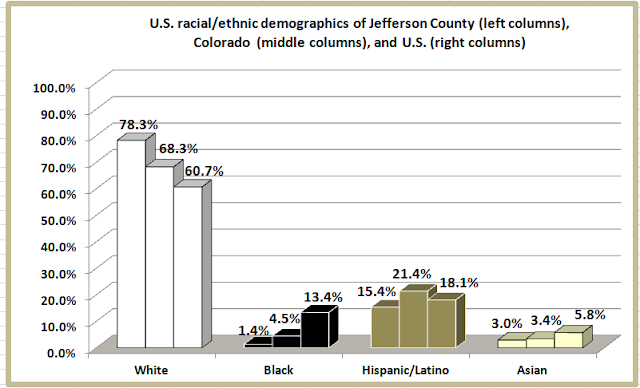 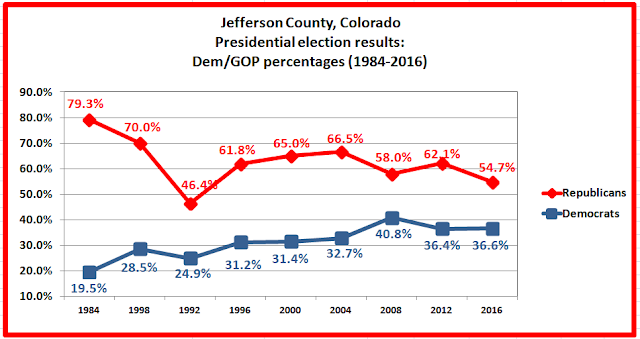 Red, but not Trump's America: Greetings from Carver County, Minnesota, where the GOP experienced some shrinkage in 2016

That’s not to say there weren’t surprises among Carver County cities. The biggest upset was Chanhassen, a city that hasn't voted for a Democrat since George McGovern in 1972. Chanhassen voted for Hillary Clinton, by a vote of 7,003 to 6,754. 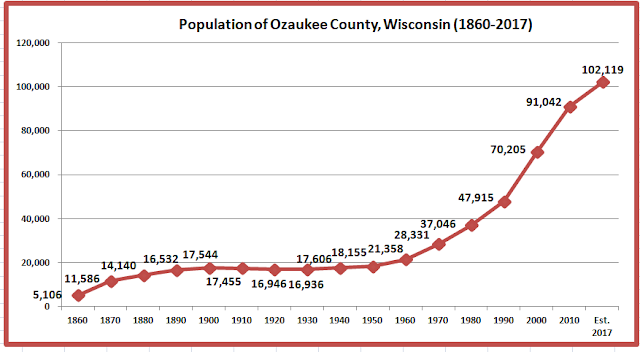 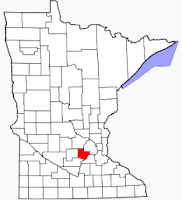 Bordering Minneapolis/Hennipin County to the west 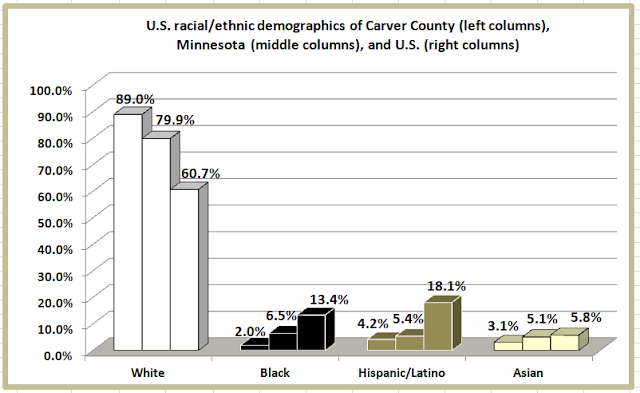 
In 2016, the Republican margin of victory shrank by 6.1 percentage points. 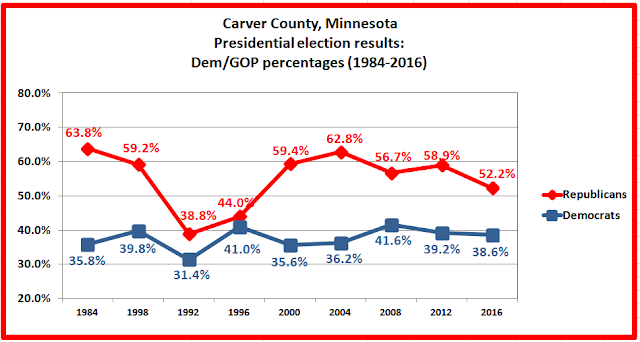 "Nothing But a Heartache" by the Flirtations debuts on the Billboard Hot 100 for the week ending March 8, 1969


If you listen to Little Steven's Underground Garage on a regular basis, you know that its DJs have a soft spot in their hearts for the girl groups of the 1960s -- the Flirtations, included.   (They don't make this top 10 list.)

"Nothing But a Heartache" is the group's only single to reach the Billboard Hot 100.  Although it spent 14 weeks there, it couldn't manage to crack the top 30, let alone the top 10, where it deserved to land.

In other chart action...

The 3 singles that set the pace for the week quickly faltered.   Brooklyn Bridge would remain a one-hit wonder, never finding a follow-up to "Worst That Could Happen".  Vanilla Fudge, in their last Hot 100 appearance, obviously went to the Motown well one too many times.  And the Vogues, with four singles in the top 10 to their credit, wouldn't come close to this level in their last 3 tries before officially hitting the oldies circuit.  Unofficially, they'd been doing so since 1968's "Turn Around, Look at Me". 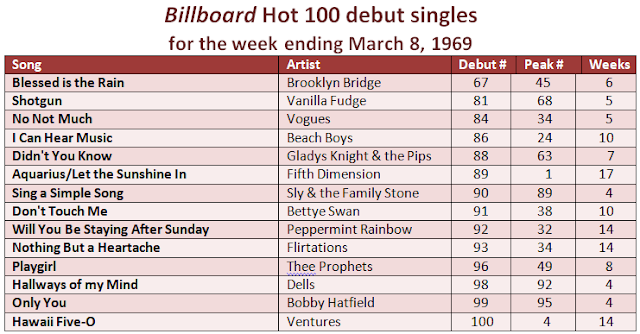 
The Flirtations were three women from South Carolina who moved to the UK in the late 60s to record for the Deram label. Unfortunately, none of their records were major hits, even though history has looked on some of them very kindly indeed.


Related posts:
August 1968
"I Say a Little Prayer" by Aretha Franklin
"In-a-gadda-da-vida: by Iron Butterfly
"Piece of My Heart" by Brother and the Holding Company

September 1968
"Fire!" by The Crazy World of Arthur Brown
"Hey Jude" by the Beatles
"All Along the Watchtower" by the Jimi Hendrix Experience
"Bang-shang-a-lang" by the Archies

October 1968
"White Room" by Cream
"Ride My See-Saw" by the Moody Blues
"Love Child" by Diana Ross and the Supremes
"Abraham, Martin & John" by Dion

November 1968
"For Once in my Life" by Stevie Wonder
"Hang 'em High" by Booker T. & the MG's
"Hooked on a Feeling" by B. J. Thomas
"I Heard It Through the Grapevine" by Marvin Gaye
"Everyday People" by Sly and the Family Stone

March 1969
"Only the Strong Survive" by Jerry Butler

Posted by Retiring Guy at 2:13 PM No comments: 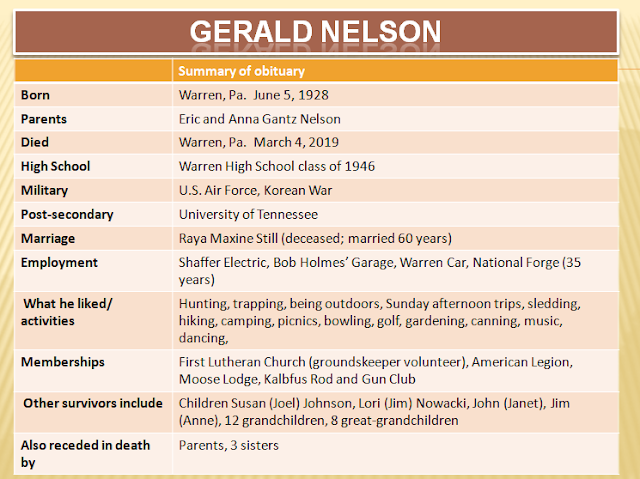 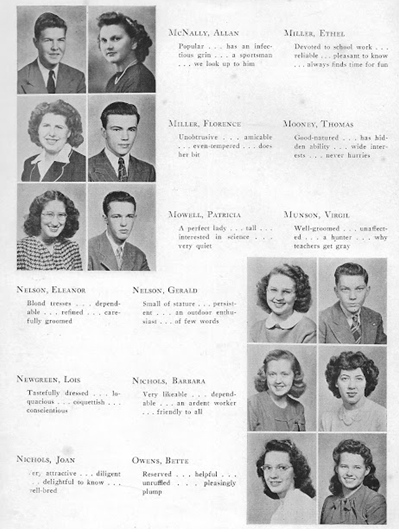 
The popularity of Gerald as a baby name is graphed here.  Let's take a look at Eric.

Greetings from Washtenaw County, Michigan, a blue zone where most voters recognized Donald Trump for the con man he is 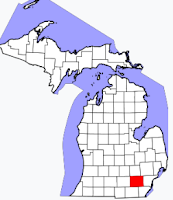 Located west of Detroit/Wayne County
The county seat is Ann Arbor,
home of the University of Michigan 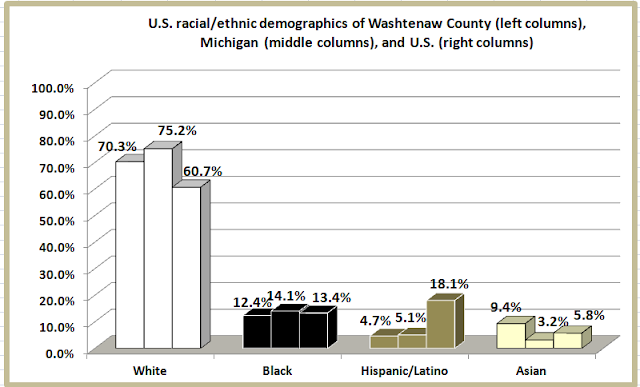 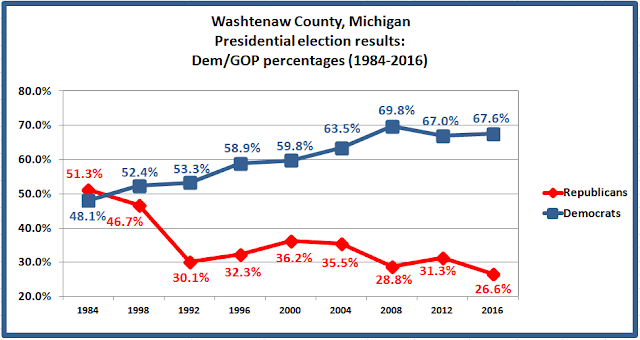 Greetings from Trump's America: Monroe County, Michigan, where voters flipped for Trump in 2016

Jana Ansel said her decision to vote for Donald Trump came down to one main priority.

“For me, it was the issue of human life,” the 36-year-old Ida resident said. “That issue was paramount. I really felt like Hillary’s stance on abortion is deplorable.” 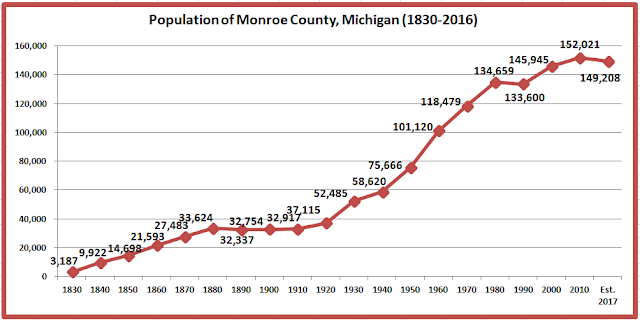 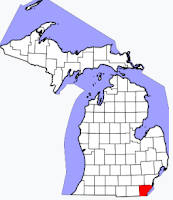 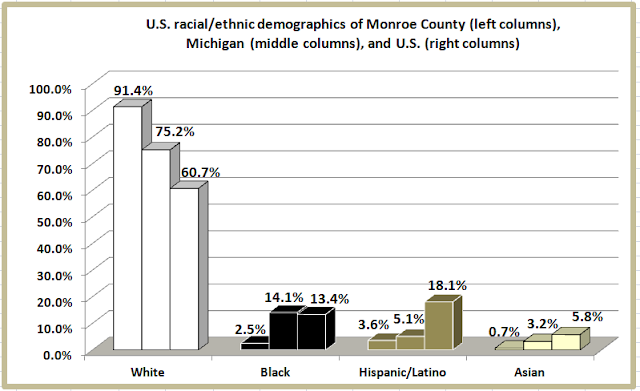 
Prior to flipping for Trump, Monroe County had voted for the Democratic presidential candidate in 4 of the 5 previous elections. 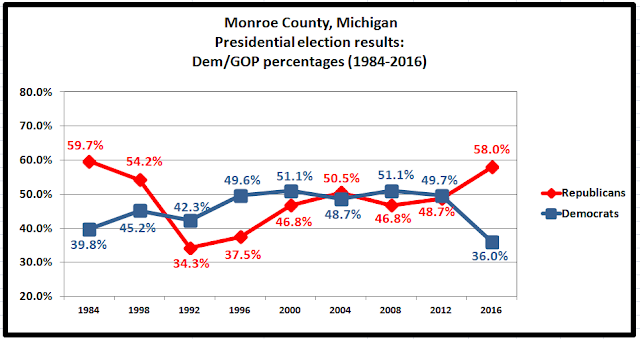