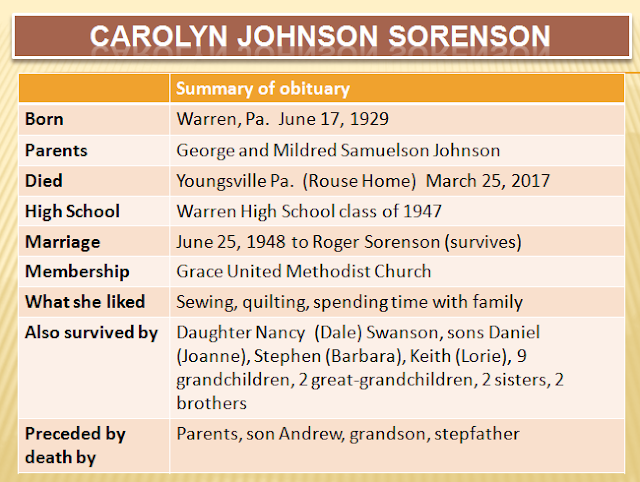 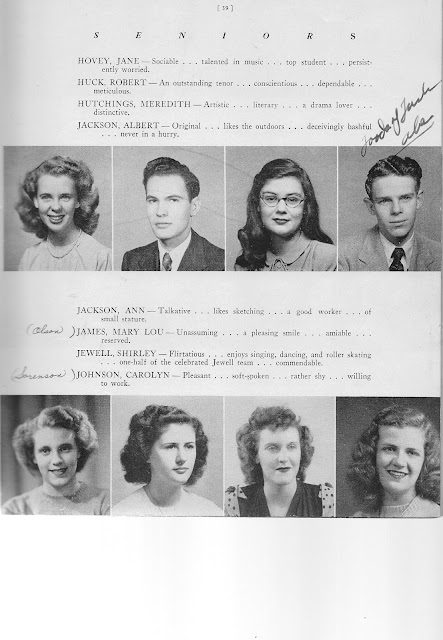 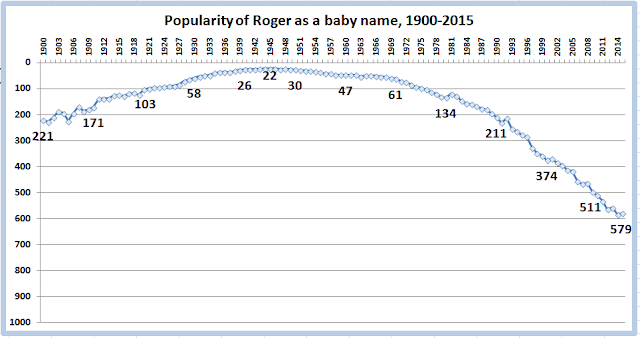 Posted by Retiring Guy at 12:46 PM No comments: 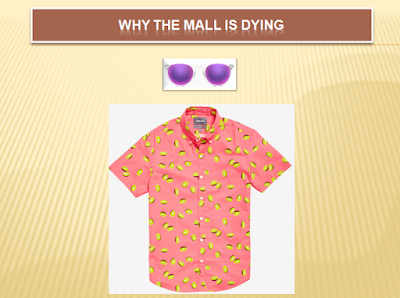 
It doesn’t help any of these legacy bricks-and-mortar companies that customers are increasingly seeking out under-the-radar labels with a more specialized, boutique feel. The likes of Bonobos, Warby Parker, Shinola and Marine Layer are picking off shoppers that might once have filled their closets with goods from more ubiquitous chains.


Not to mention this $800 watch from Shinola.

In many areas, the problems have already boiled over.

Now you see it.  Now you don't.  (Photos by Retiring Guy) 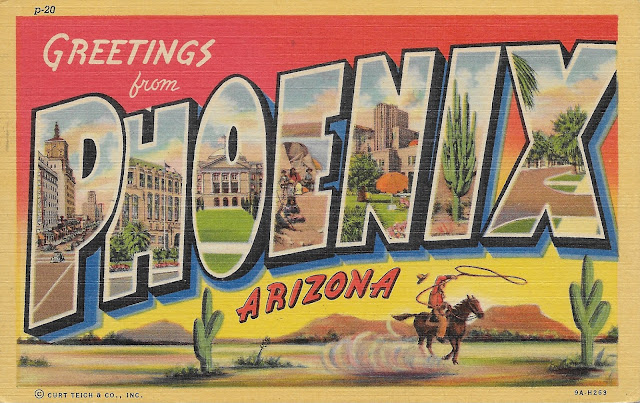 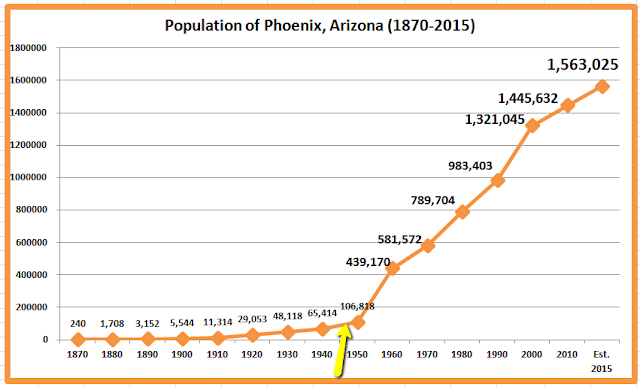 
Posted by Retiring Guy at 9:46 AM No comments: 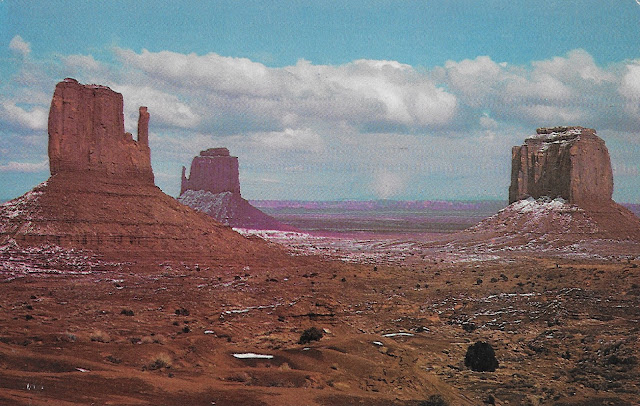 
Originally, the site where the Stagecoach Dining Room is located first started out as a movie prop when John Ford began making movies down in Monument Valley.


It became the mess hall for movie crews and cast. The cook would prepare the food, ring the bell (still displayed out front), and everyone would come in to eat family style. Read more: San Juan Record - Classifieds, Events, Businesses in Monticello, San Juan County, Utah - Great meals in Monument Valley.

Posted by Retiring Guy at 9:08 AM No comments:

So many birch tree wedding ideas lead to so much poaching

Thousands of birch trees have been poached from the Northwoods.  (Milwaukee Journal Sentinel, 4/6/2017)


Thousands of trees have disappeared since last fall, stripped branches and stumps left behind at the crime scenes as the beautiful trees are sold to decorate homes and businesses and grace wedding tables. 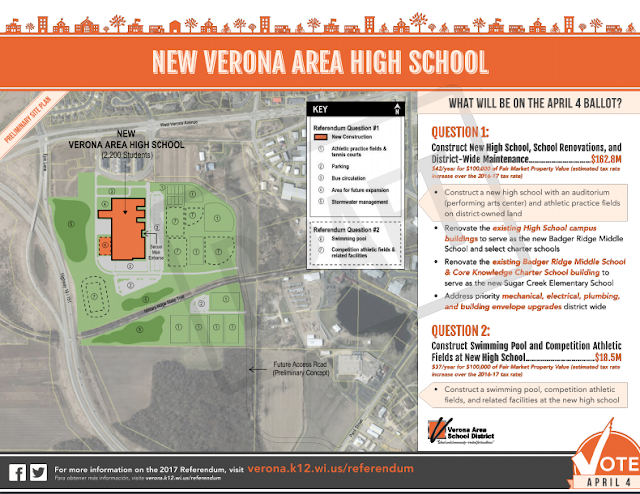 
In all, voters agreed to take on an additional $464.7 million in new debt for building projects — on top of the $1.35 billion approved last year — and to contribute an additional $235 million for operating expenses. Of the 65 questions before voters Tuesday, 40, or 62% passed, including a near-record $181.3 million sought for the burgeoning Verona Area School District in Dane County.  [emphasis added] 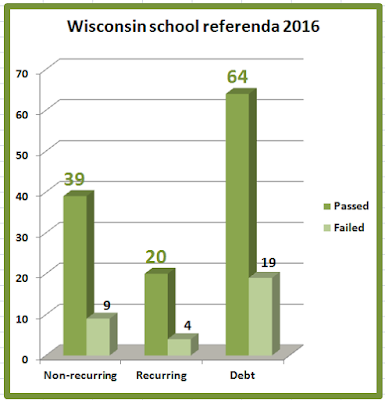 Source:  Wisconsin Department of Public Instruction
(Apparently, you need to enter your own data) 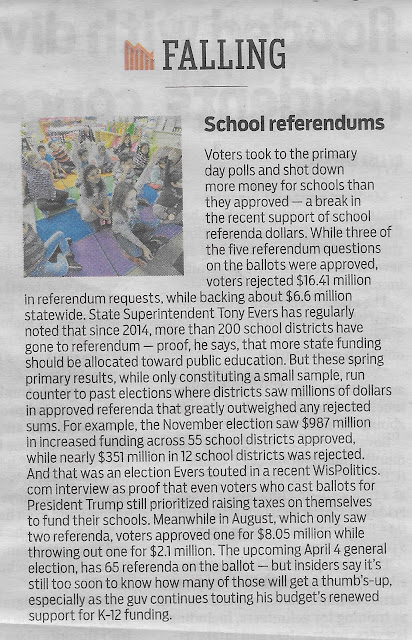 What a bunch of gomers, especially when the second entry in this category is the egregious teeth-whitener John Humphries.

Maybe the CT should wait for the results of the 65 referenda on the April 4 ballots.

Are you a rich, balding white man? You have a 75% chance of being Trump's next chief of staff


(All to be taken with a grain of salt for now, I suppose.)  Insiders tell me that the possibilities for chief of staff include:

Posted by Retiring Guy at 8:43 AM No comments:

The White House is taking credit for January’s robust jobs report, saying that companies ramped up hiring amid optimism that President Trump would be more friendly to businesses than President Obama.

It's gonna be hard for Trump's budget director (and former Freedom Caucus member) Mick Mulvaney to pour this glass of whine again. 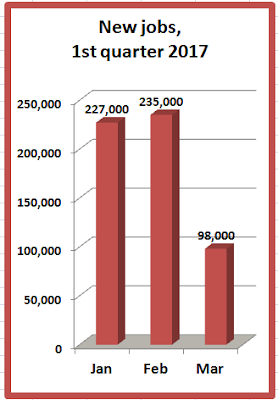 Posted by Retiring Guy at 8:11 AM No comments: 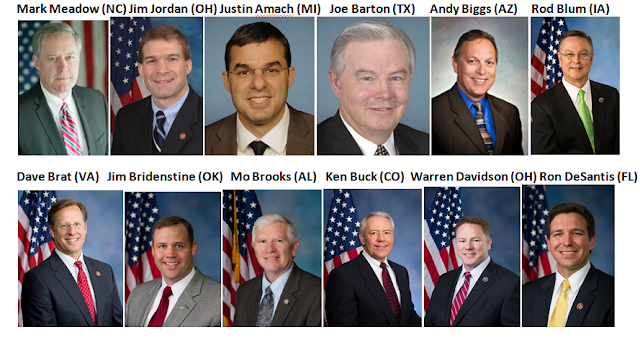 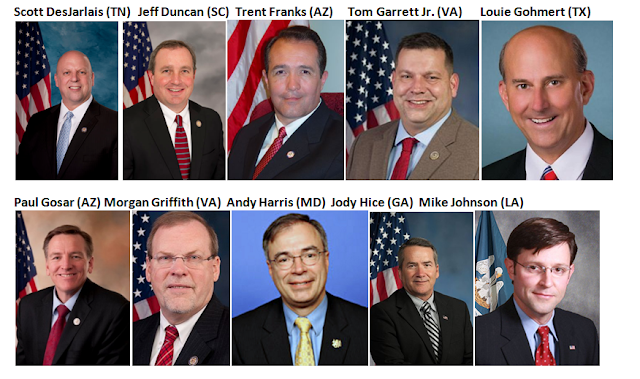 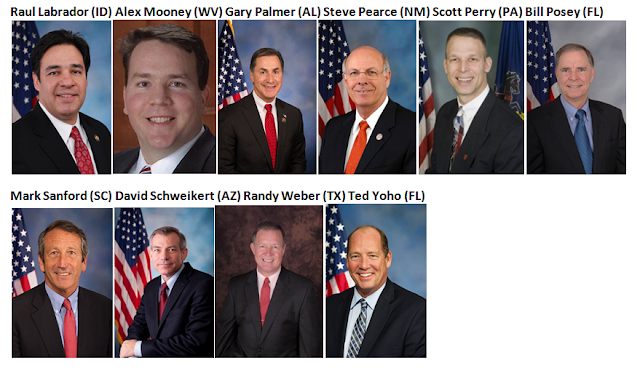 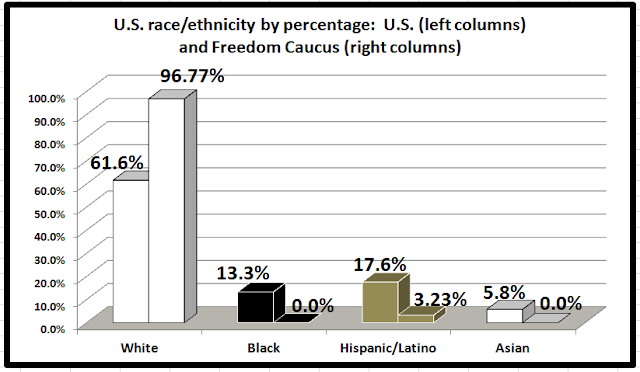 
The last in a series. 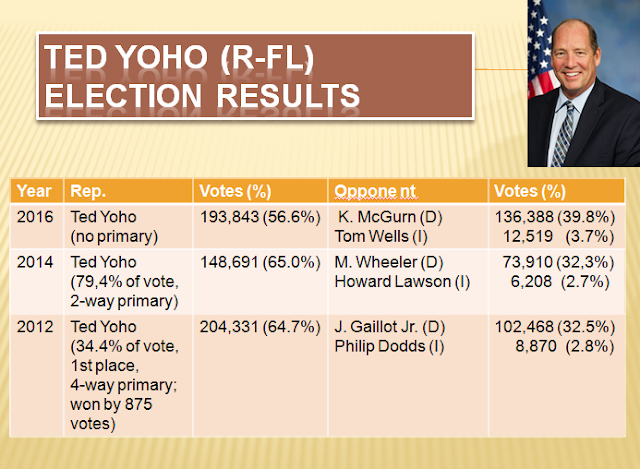 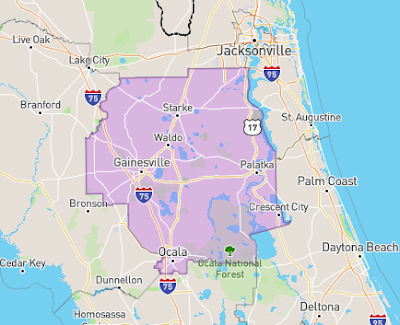 Trump won 56.2% of the vote in Florida's 3rd Congressional District.  A mere squeak of an advantage to Yoho. 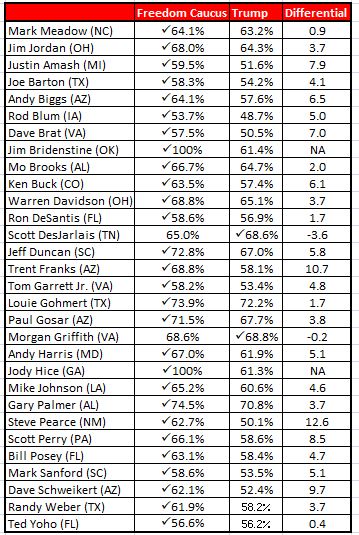 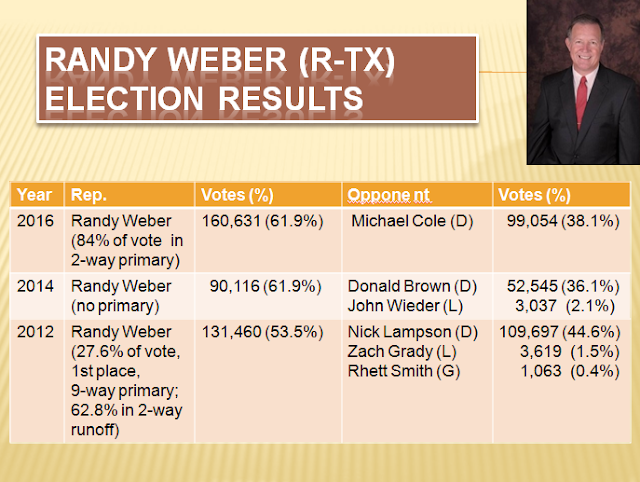 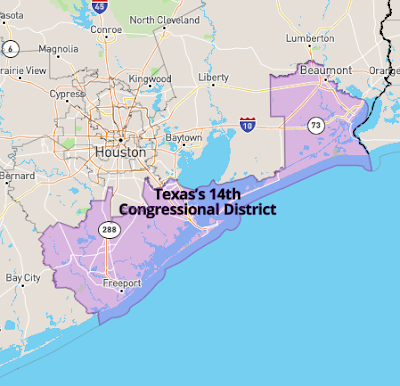 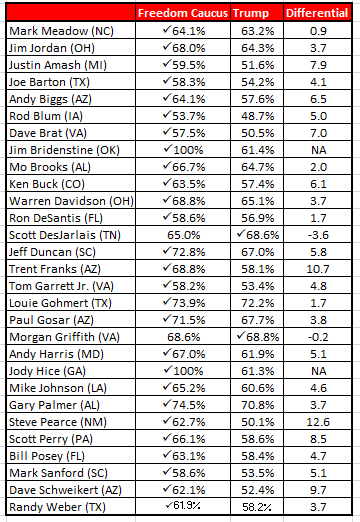 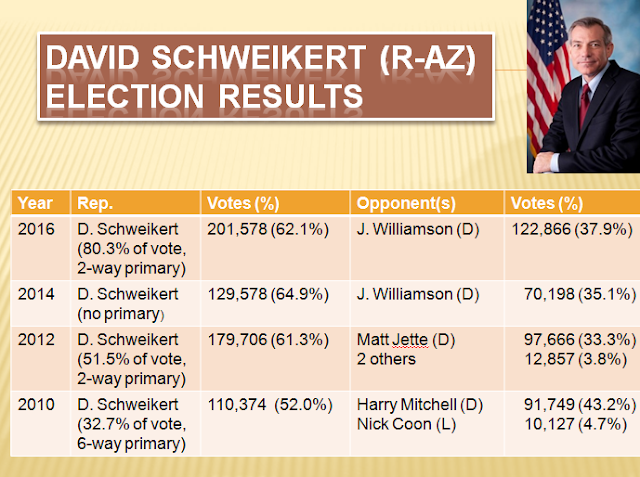 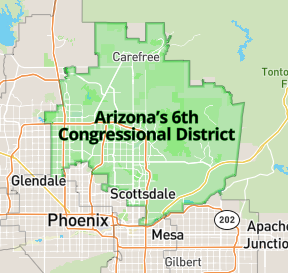 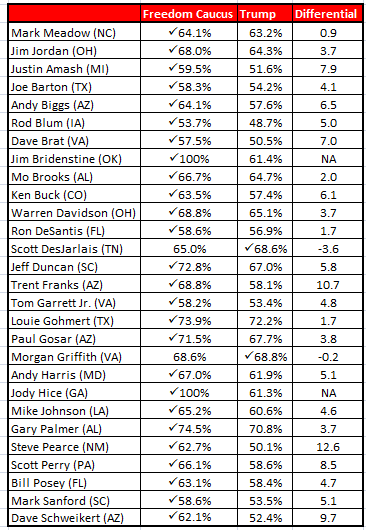 Posted by Retiring Guy at 10:37 AM No comments: 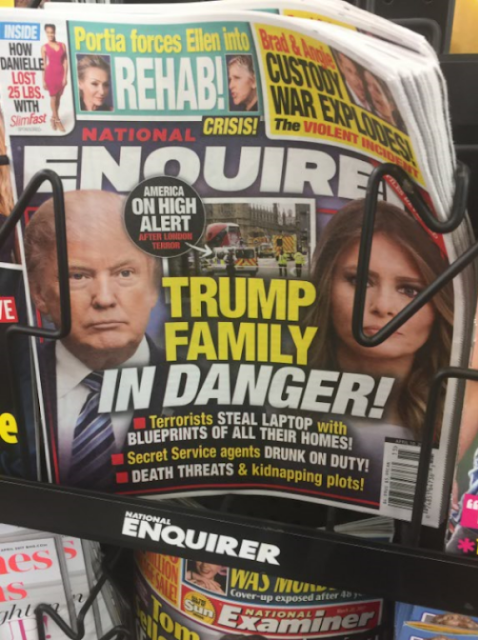 Posted by Retiring Guy at 8:58 AM No comments: