What Did Assembly Republicans Know and When Did They Know It?

According to this headline, they must have known something. 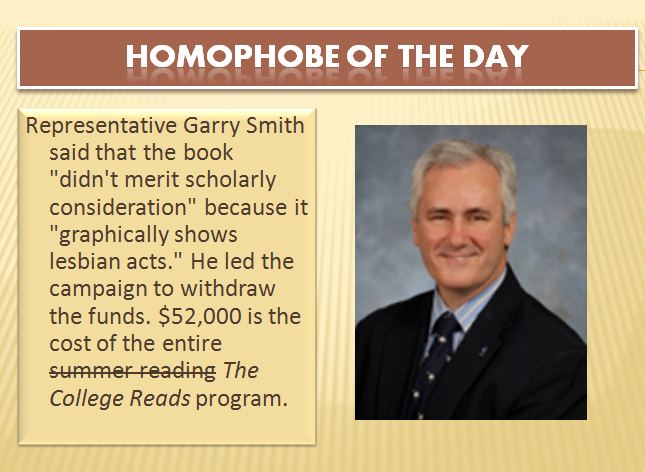 Uh-oh!  Richland Library.  Next in line for punishment?

Posted by Retiring Guy at 4:39 PM No comments:

The Wit and Wisdom of John E. Skvarla III 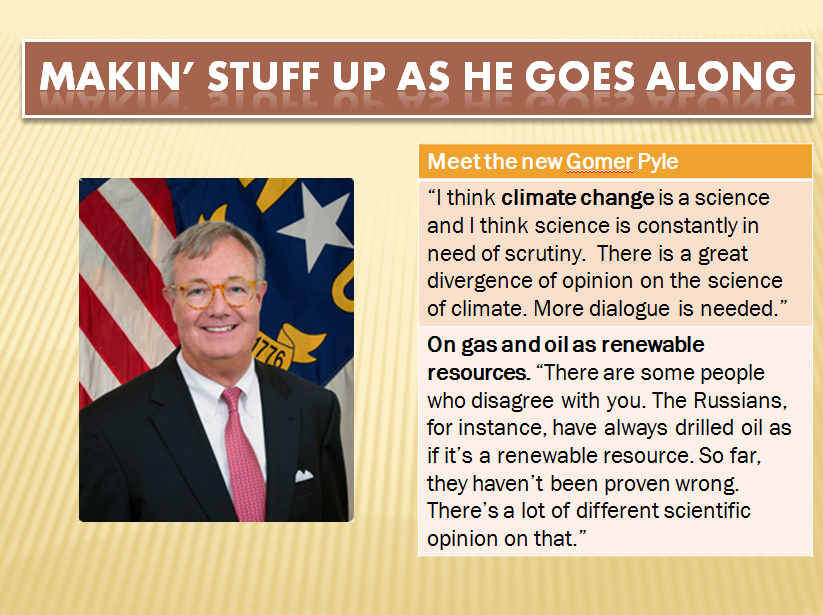 John E. Skvarla III is the Secretary of the North Carolina Department of Environment and Natural Resources. 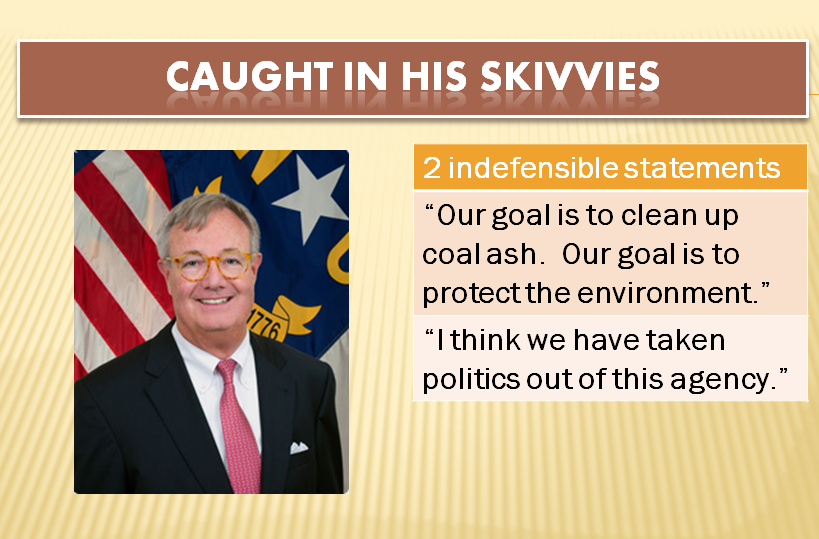 And how has he and Governor Pat McCrory, a 28-year former Duke Energy employee, accomplished these goals?
Posted by Retiring Guy at 12:52 PM No comments:

Not mentioned here, but making the rounds again.  (Hillary's roots give her away, Washington Times, 9/24/2013)

Small man's photo source:  C-SPAN
Posted by Retiring Guy at 8:19 AM No comments: 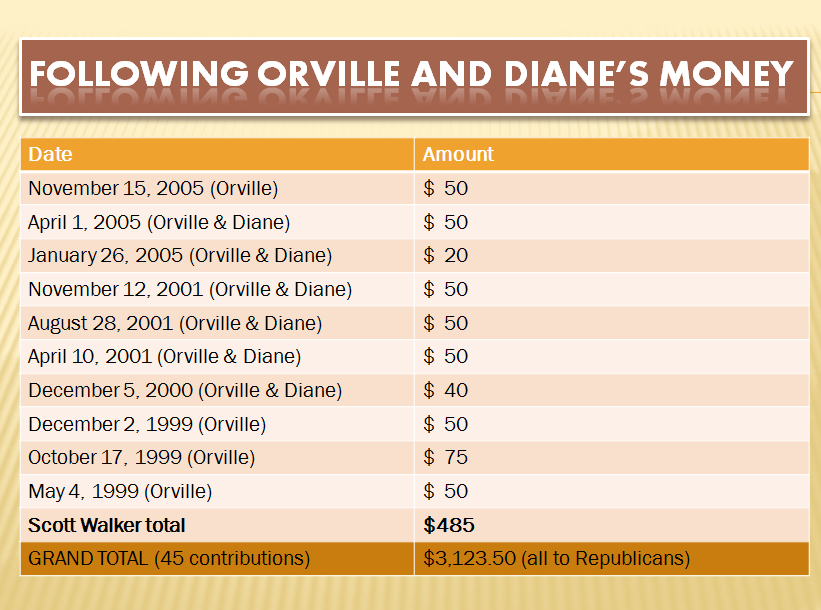 Maybe they're just waiting for the rest of the U.S. to move into the 21st century 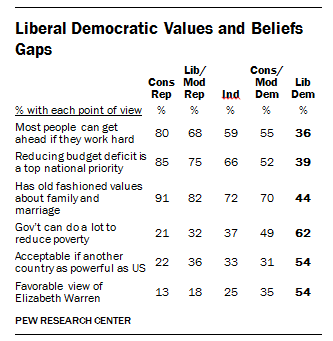 
Posted by Retiring Guy at 7:30 AM No comments: 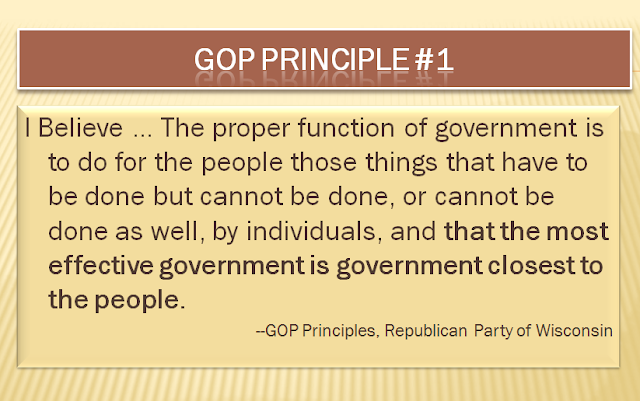 One of those policy-item thingies that got inserted into the state budget.   When the state budget was signed into law last July, it changed the way cell phone towers are regulated.

The budget established a set of State rules for cell tower permits all municipalities must follow. It prevents cities from setting their own rules on everything from environmental testing, to aesthetics, to lighting. 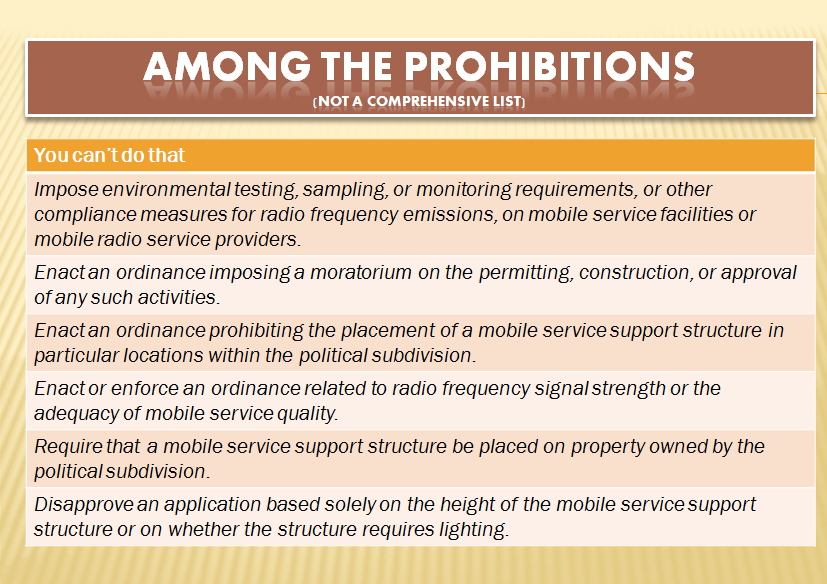 Posted by Retiring Guy at 8:10 AM No comments:

Taking a Wild Guess at the Source of this Rumor

Just for fun, do a "Kestell" word search in this Wisconsin Soapbox blogpost.
Posted by Retiring Guy at 7:34 AM No comments:

Some of which may find its way back to Scott Walker. A busload of 25 real estate pros cruised from Milwaukee to Madison on Wednesday for Realtor & Government Day to support Gov. Scott Walker’s proposed property tax cuts and recent state law changes. 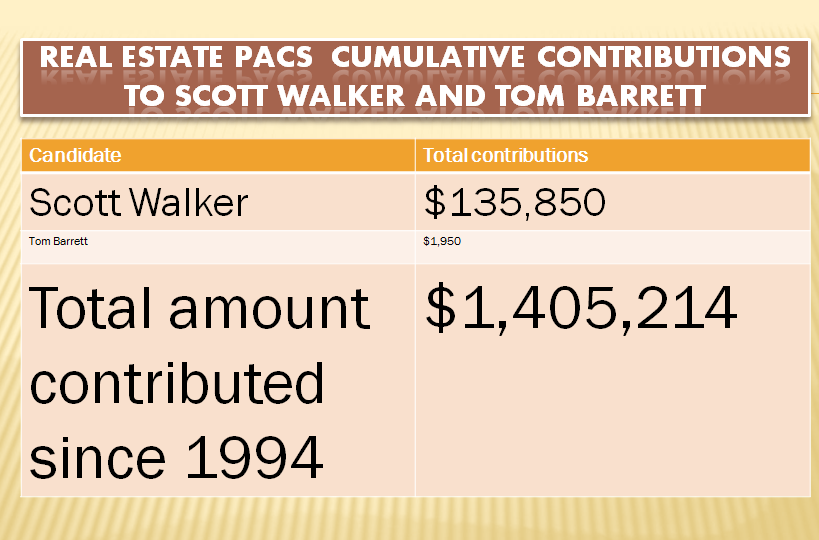 Source: Wisconsin Democracy Campaign
Posted by Retiring Guy at 7:21 AM No comments: 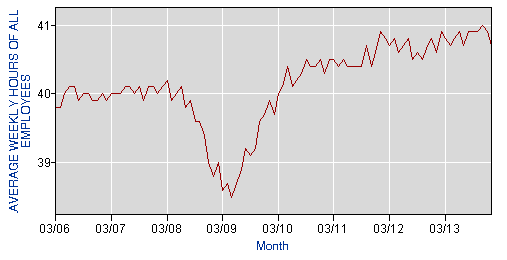 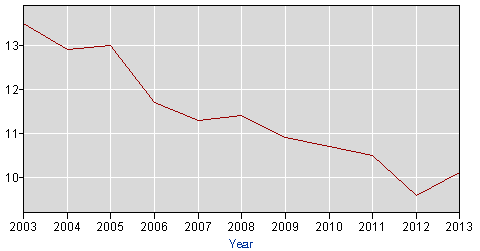 Related posts:
Report from the Center on Wisconsin Strategy (COWS): State of Working Wisconsin 2012.  (9/4/2012)
Point/counterpoint on manufacturing: Panel on Wisconsin's economic future barking up the wrong tree?  (10/26/2011)
Posted by Retiring Guy at 6:49 AM No comments:

Going in the opposite direction. Year by year, computers, storage devices and music players have shed size and weight. And for decades, it has been happening with cellphones, too.

The Motley Fool commented on this trend in July 2013:  How big can your smartphone screen get?

I guess it all depends on your point of view


Posted by Retiring Guy at 7:41 PM No comments:

Ja, this is going to go over big 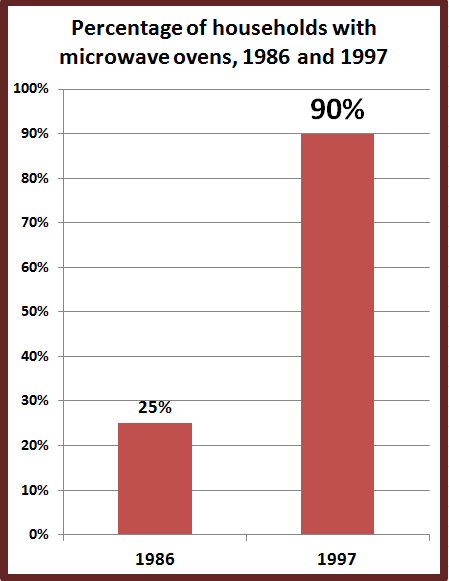 An app with niche appeal.  Nevertheless, GE says the timesaving possibilities will make smart ovens attractive to busy cooks. Last month, the company announced the GE Brillion app, [like in Wisconsin? an upgrade to its line of Profile wall ovens, which allows users to turn it on and off, heat it, set the timer and temperature and check cooking status remotely.

So maybe there's hope. US adults have decreased consumption of foods from the home supply and reduced time spent cooking since 1965, but this trend appears to have leveled off, with no substantial decrease occurring after the mid-1990’s.

And if you need any more convincing, read this report. 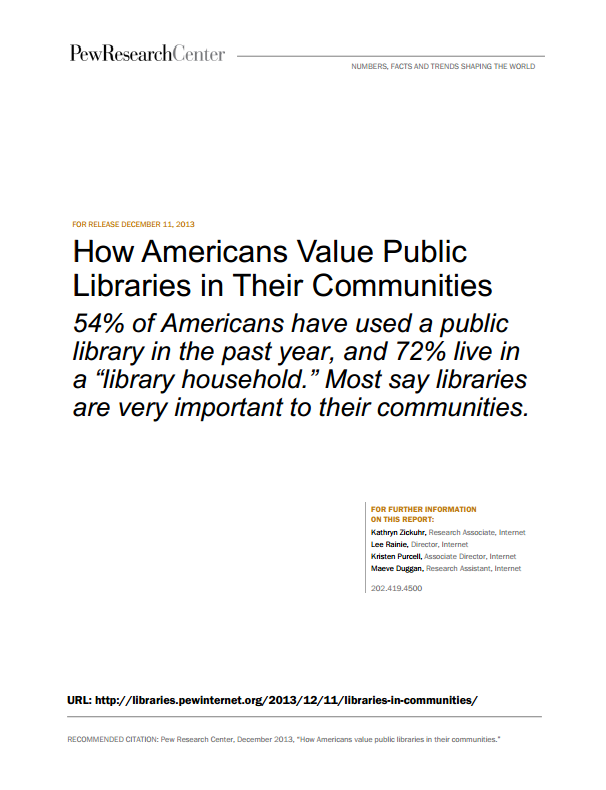 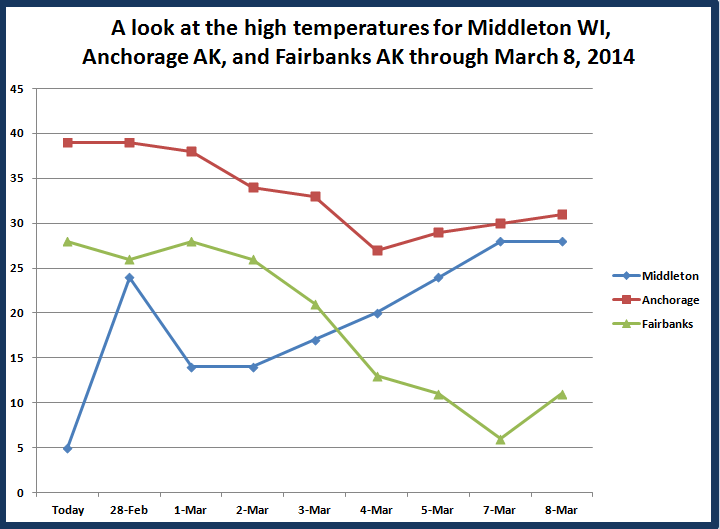 Posted by Retiring Guy at 1:46 PM No comments: 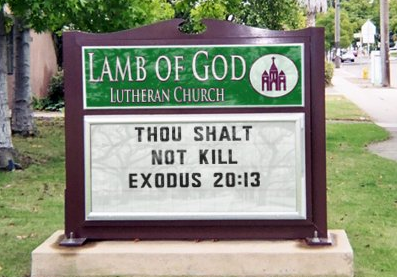 Perhaps 10% was his final offer.  Mr. Lambesis was arrested after a sting operation that was set up after he tried to hire a fitness trainer [???] to kill his wife, who was divorcing him, and who, he feared, would walk away with more than half his income, prosecutors said.
Posted by Retiring Guy at 11:17 AM No comments: 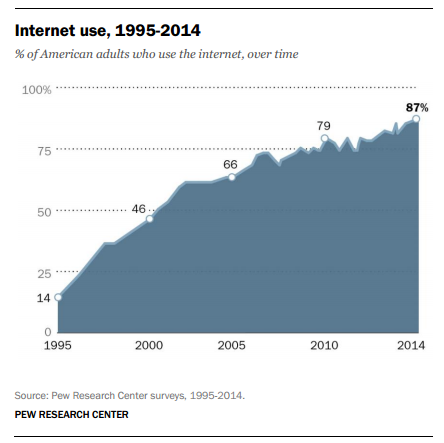 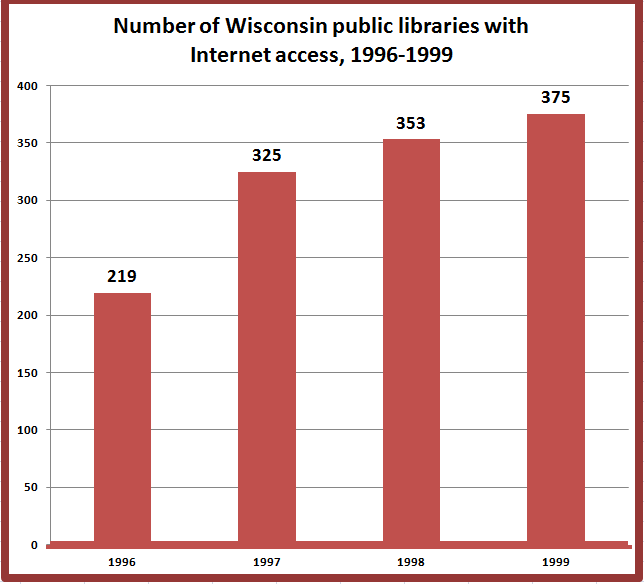 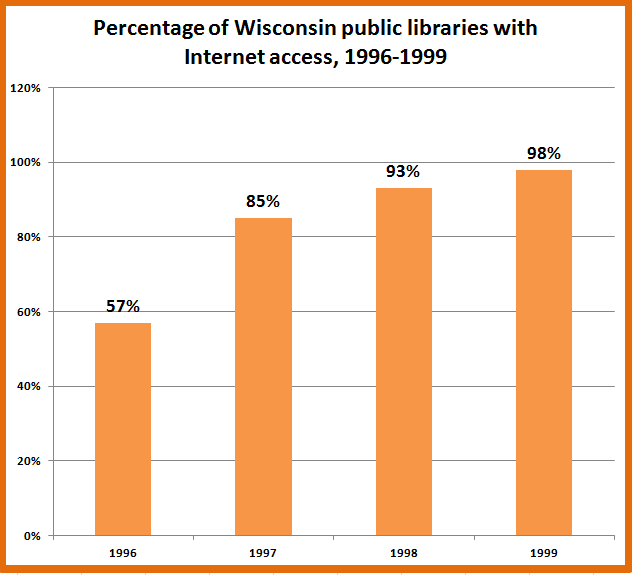 About Mary.   Arnold is a retired social worker who is serving her second term on the Columbus School Board as vice-president. She and her family have lived in her home town since 2009 after residing in Plover for 20 years, where she worked as a school social worker. She is active in the community, volunteering at the Columbus Community Hospital and the VA Hospital in Madison, and belongs to the local historical society and Friends of the Library. She is a member of the Columbia County Democratic Party Executive Board.

Gogebic Taconite LLC:  Looking to get their money's worth 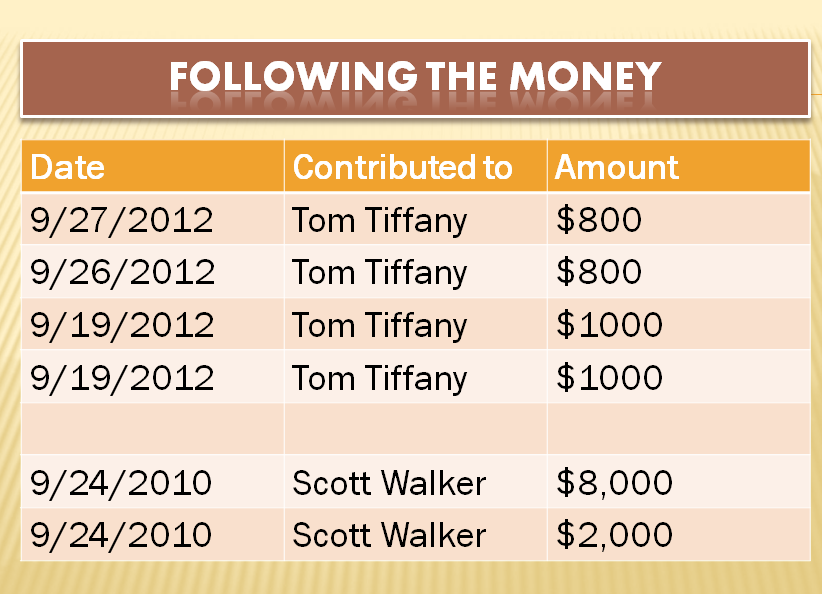 Posted by Retiring Guy at 6:59 AM No comments:

Posted by Retiring Guy at 8:59 PM No comments:

So Tell Us, Boot-Quakin' Republicans, How Far Forward Have We Moved Since January 3, 2011?

And what's with the golden circle, RGA guys?

I wouldn't want to run on this record. 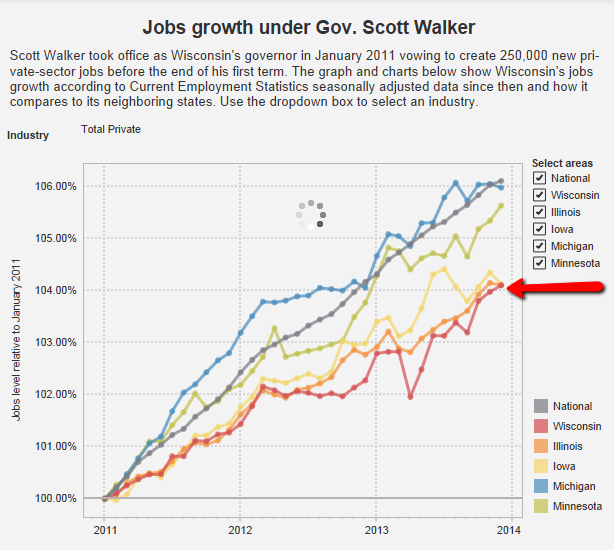 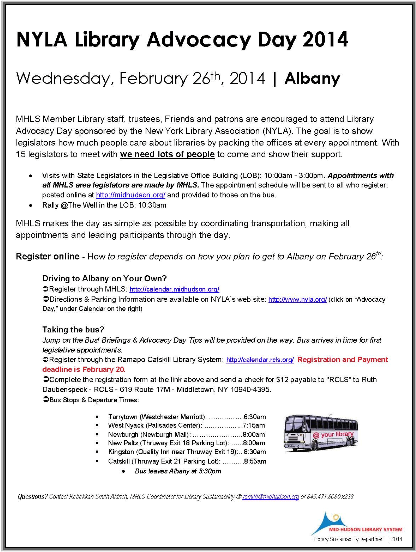 The Arizona Legislature's Happy Fizzies Party is Over -- for Now

Understatement.   "I sincerely believe that Senate Bill 1062 has the potential to create more problems than it purports to solve," Brewer said. 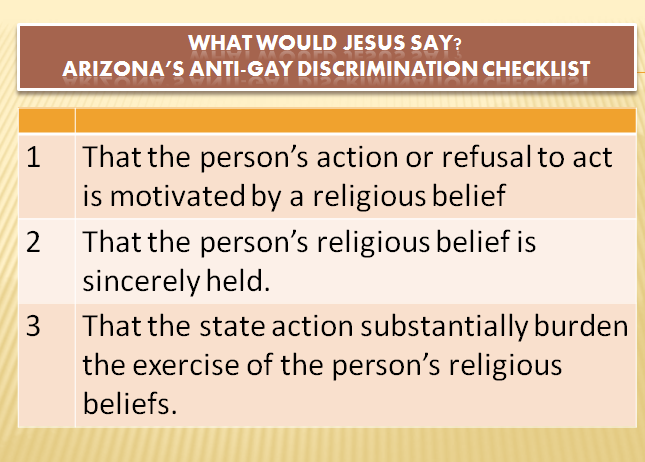 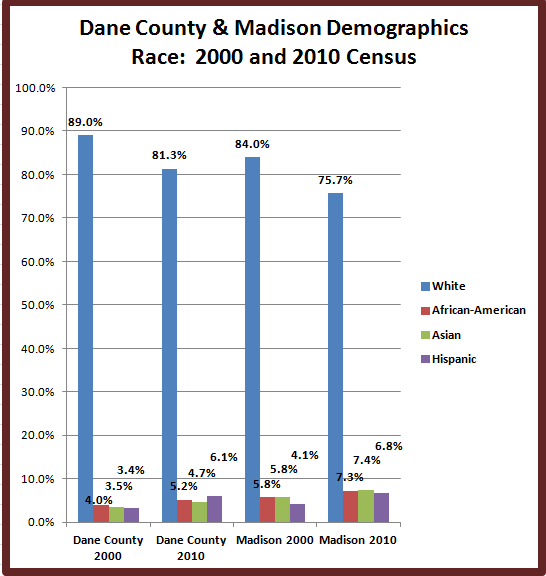 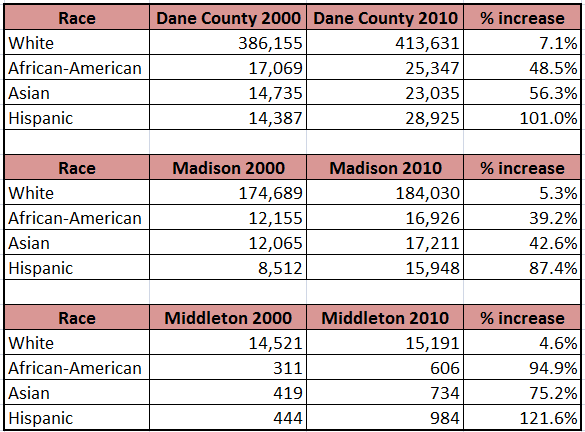 Posted by Retiring Guy at 6:04 PM No comments:

UW-Extention's Tim Brown Provides Us with an Example of Hyperbole 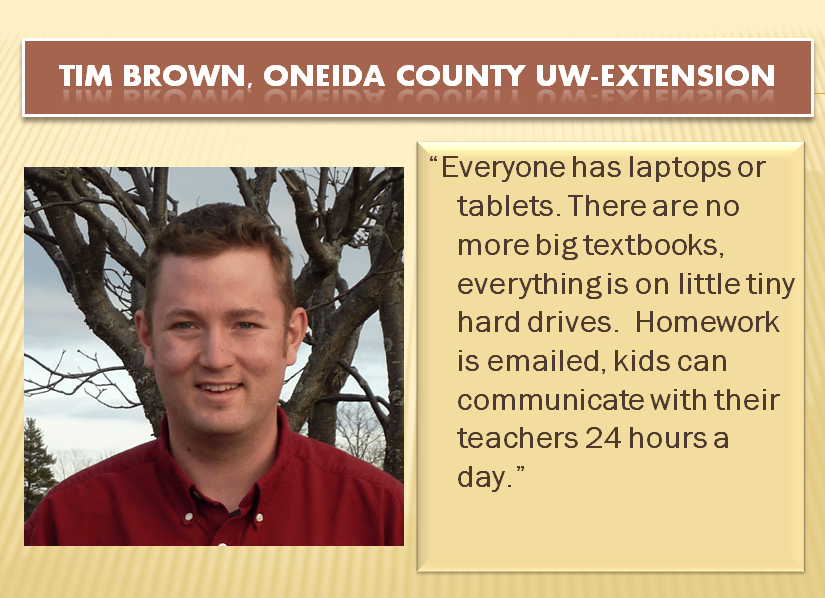 Well, we're not quite there yet, Tim. 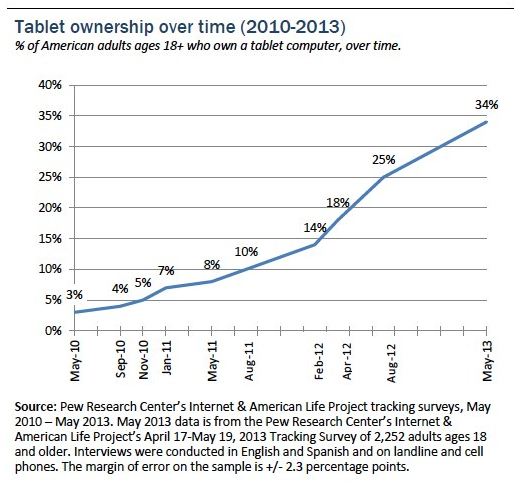 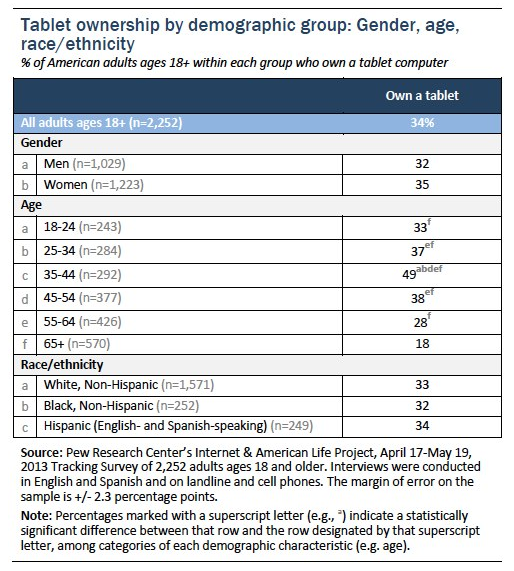 Perhaps Tim's 3-hour presentation on the Internet as a vital service mentions libraries.  There's no indication in the Lakeland Times article that he did so with the Lake Tomahawk town board.

Odd, particularly in light of this recent big news. 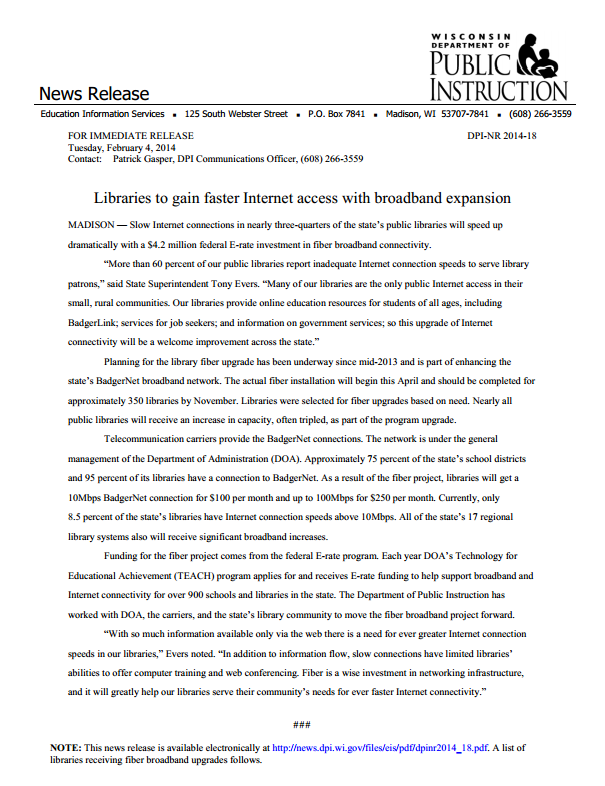 Posted by Retiring Guy at 8:06 AM No comments: 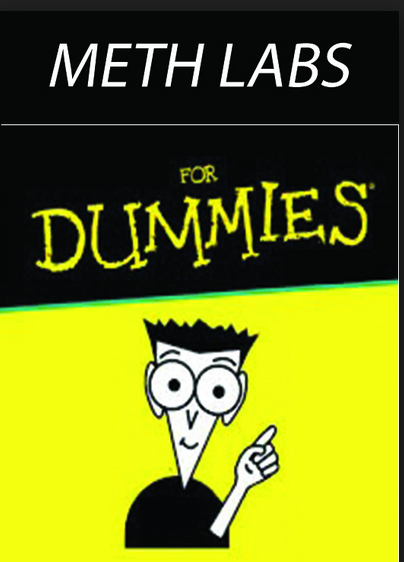 But as the conclusion of the AMA Report sez, "Overall, there have been no significant changes in obesity prevalence in youth or adults between 2003-2004 and 2011-2012"

In a boding-well kind of mood.  . “It was exciting.” She [Cynthia L. Ogden, a researcher for the Centers for Disease Control and Prevention, and the lead author of the report] cautioned that these very young children make up a tiny fraction of the American population and that the figures for the broader society had remained flat, and had even increased for women over 60. A third of adults and 17 percent of youths are obese, the federal survey found. Still, the lower obesity rates in the very young bode well for the future, researchers said.

Obesity Rate for Older Women Swells 21% in a Decade
Posted by Retiring Guy at 7:09 AM No comments: