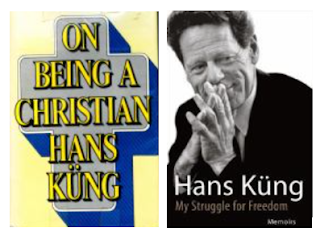 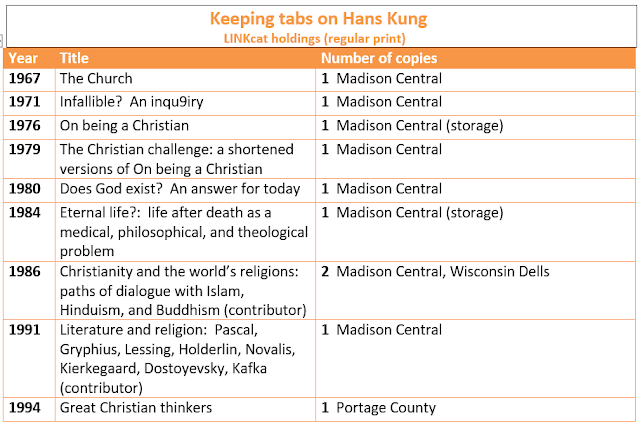 Dr. Küng, who as an 11-year-old Swiss boy knew he wanted to be a priest, stood at the center of Christianity’s great upheavals in the latter half of the 20th century. His relentless challenges to the church hierarchy caused his critics to call him the greatest threat to the church since Martin Luther, even the Antichrist.

As a liberal, he criticized church policy on governance, liturgy, papal infallibility, birth control, priestly celibacy, the ordination of women, mixed marriages, homosexuality, abortion, the meaning of hell and much else.

On some issues, Dr. Küng said, Buddhism and Judaism were more constructive than Catholicism. Serving Jesus Christ is what matters, he insisted — not serving the church that took his name.