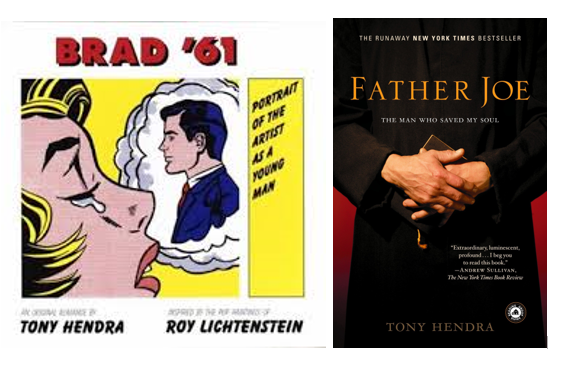 Mr. Hendra, who was British but had long lived in the United States, began writing and performing comedy while a student at Cambridge University, traveling in the same circles as future members of the Monty Python troupe. In 1964 he and his performing partner, Nick Ullett, took their stage act to the United States, and from there he fashioned a steady if peripatetic career doing stand-up comedy, writing and editing for various publications, acting and publishing books.

One of those, “Father Joe: The Man Who Saved My Soul” (2004), was his account of his long relationship with a Benedictine monk named Joseph Warrilow, who, he wrote, had helped ground him through personal setbacks and instances of moral turpitude and led him back to an appreciation of the Roman Catholic faith of his childhood; as he put it late in the book, “The spiritual muscles I hadn’t used for decades began to acquire some tone.”