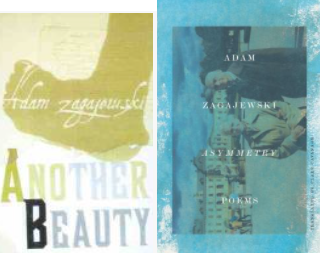 Mr. Zagajewski (pronounced zah-gah-YEV-sky) gained prominence in Poland while in his early 20s as a black-sweatered protest poet, a member of the Generation of ’68, which was opposed to the Communist government and its alliance with the Soviet Union. His writing was banned in the mid-1970s.

Mr. Zagajewski, who had been living in Krakow, went into exile in 1982 in Paris, where he gained international acclaim for works first published in Polish and later translated. (He was also fluent in English, French and German.)