Keeping tabs on books by Anne Rivers Siddons in LINKcat


Anne Rivers Siddons titles on the shelf at Madison Central 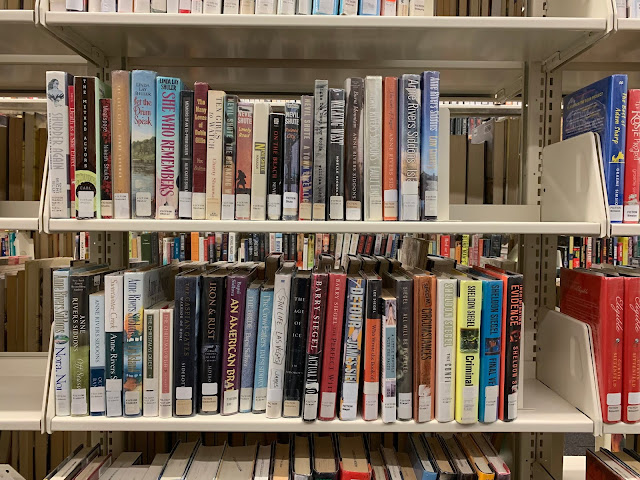 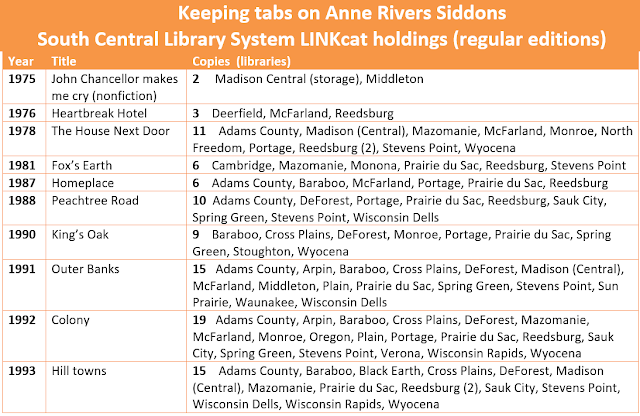 
Ms. Siddons was urged by her friend the writer Pat Conroy to write a novel that would reflect her ambivalence about Atlanta, her adopted home. She had long admired the city’s vigor but felt that its relentless growth had gone too far.

“As Ms. Siddons offered argument after argument about why she couldn’t do the book,” The Atlanta Journal and Constitution wrote in 1988, “she mentioned that a woman friend of hers had just died. ‘The South killed her the day she was born; it just took her that long to die.’”

Hearing that, Mr. Conroy told her, “That’s the opening of your great book about Atlanta.”

It was indeed the first line of the prologue in “Peachtree Road,” in which she replaced “she” with the name of a lead character, Lucy Bondurant Chastain Venable. 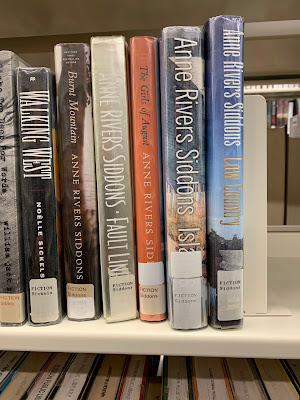 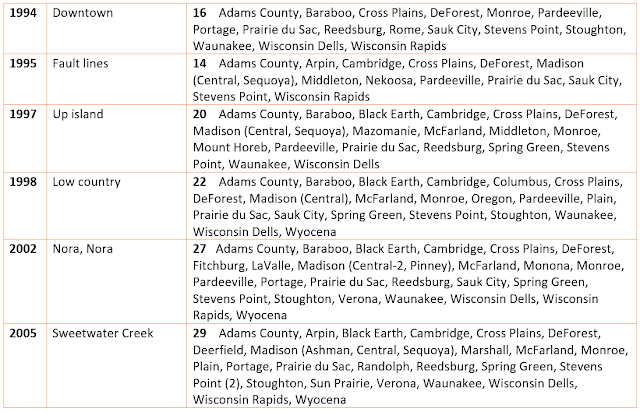 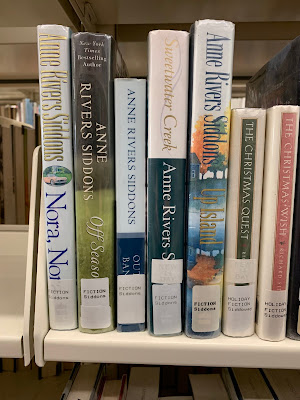 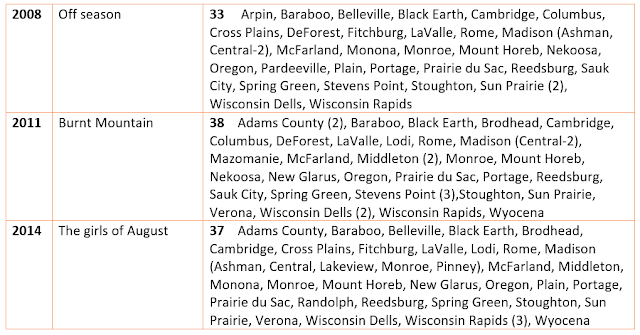 Paperbacks are displays on end panel shelving.  No Siddons. 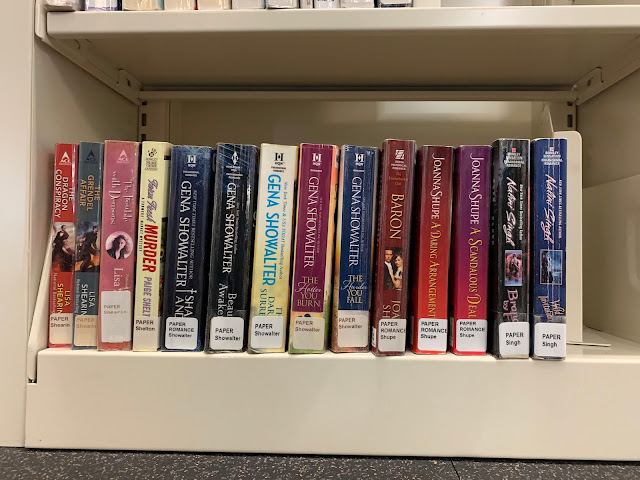 Where Siddons's books reside at the Middleton Public Library 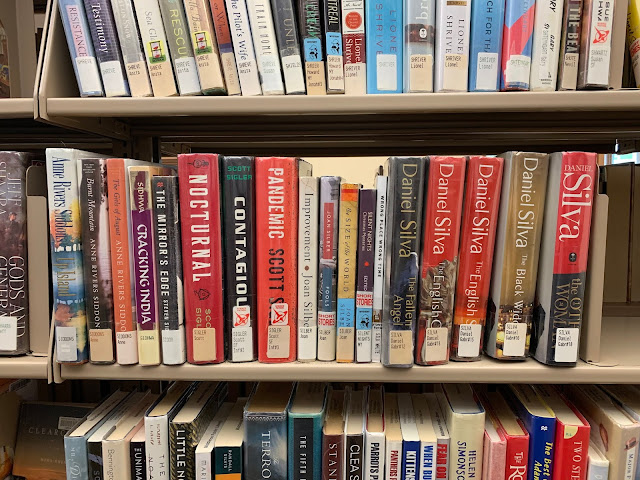