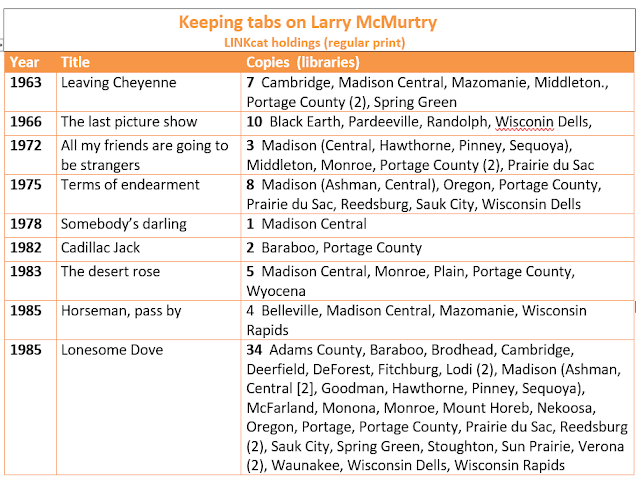 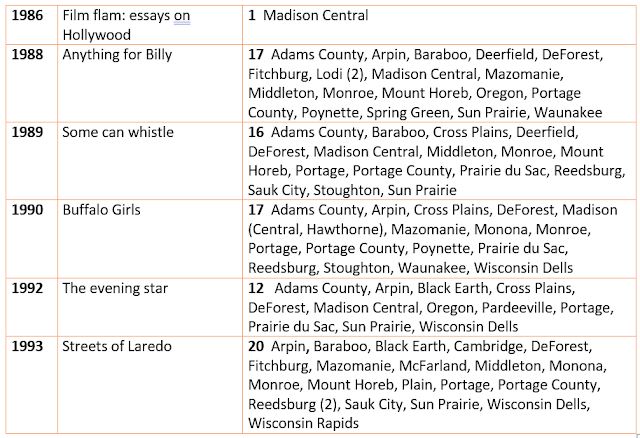 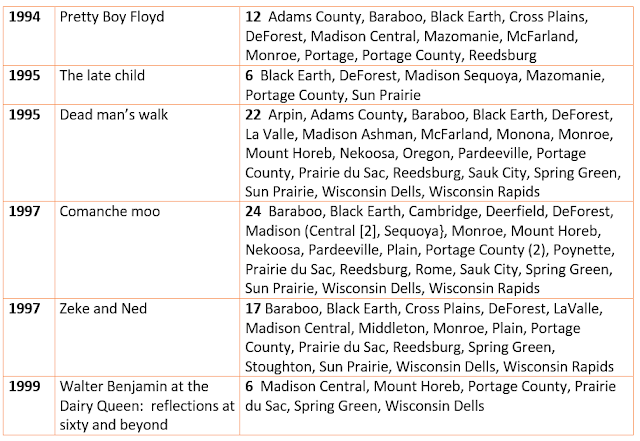 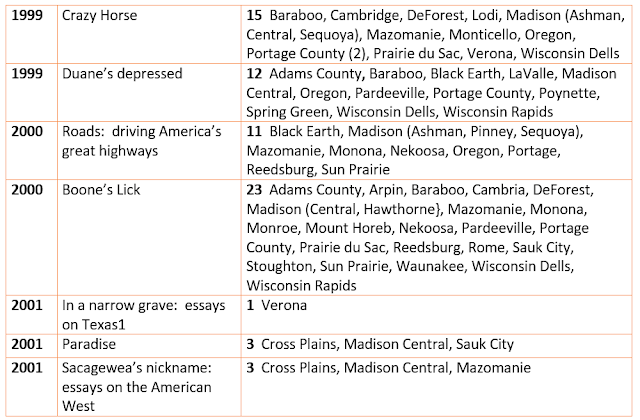 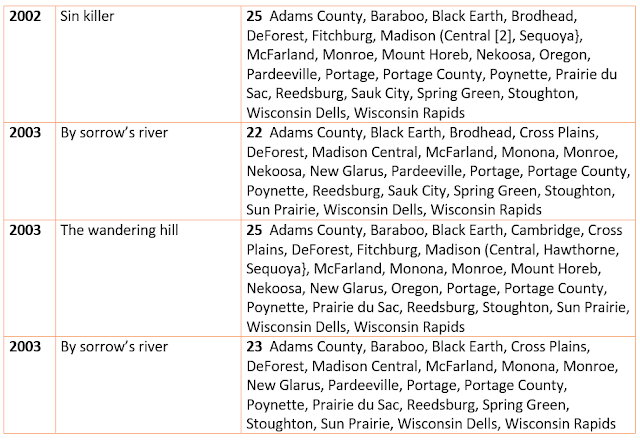 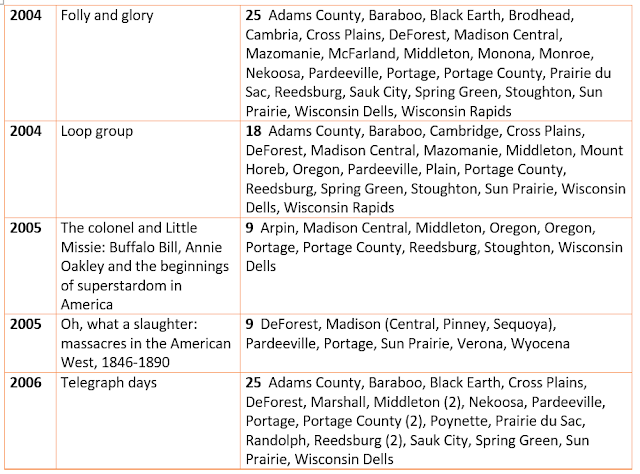 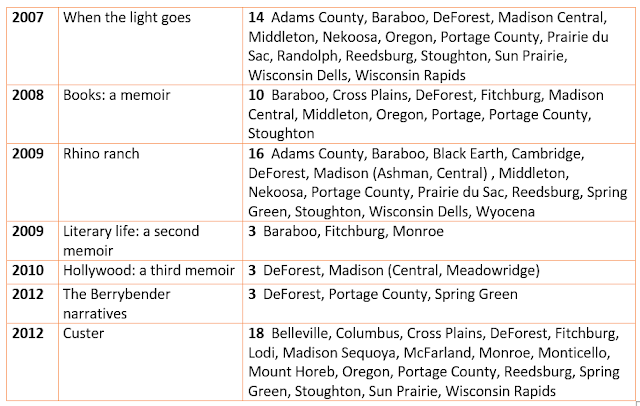 Over more than five decades, Mr. McMurtry wrote more than 30 novels and many books of essays, memoir and history. He also wrote more than 30 screenplays, including the one for “Brokeback Mountain” (written with Ms. Ossana, based on a short story by Annie Proulx), for which he won an Academy Award in 2006.

But he found his greatest commercial and critical success with “Lonesome Dove,” a sweeping 843-page novel about two retired Texas Rangers who drive a herd of stolen cattle from the Rio Grande to Montana in the 1870s. The book won a Pulitzer Prize in 1986 and was made into a popular television mini-series.