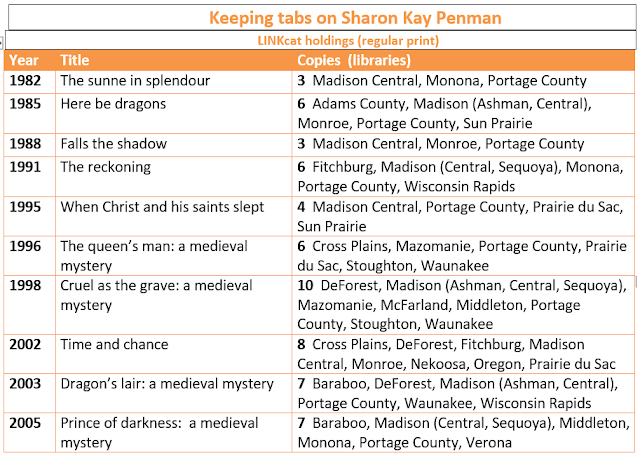 Starting with her first book, “The Sunne in Splendour” (1982), about King Richard III, Ms. Penman loaded her novels with material she gathered from years of research, both on the ground in Britain and in the stacks at the University of Pennsylvania library, near her home. Before the internet made finding obscure history books easy, she would scour secondhand shops in England, shipping home boxes and boxes of texts, amassing a library of several thousand volumes.

Many of her books topped 1,000 pages, but she developed an extensive fan base, and several of her later works made The New York Times’s best-seller list.