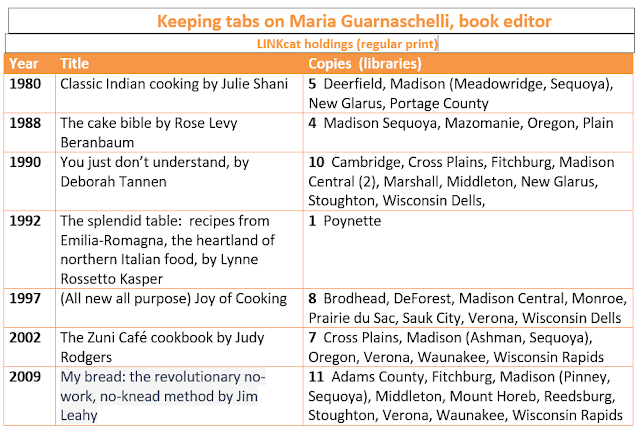 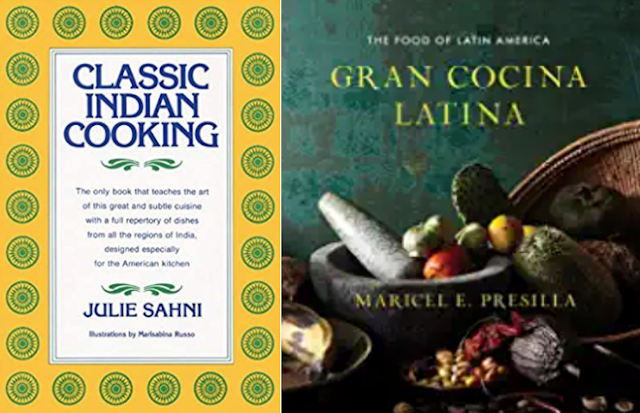 In a career that began in the mid-1970s, Maria Guarnaschelli brought intellectual heft and curiosity to the cookbooks she acquired and edited, while pushing American cooks and chefs, who had been conditioned to revere “continental” cuisines like French and Italian, to think beyond Europe.

The first cookbook she shepherded became the first comprehensive Indian cookbook for American kitchens: “Classic Indian Cooking,” by the Brooklyn cooking teacher Julie Sahni. Published in 1980, it is still in print.