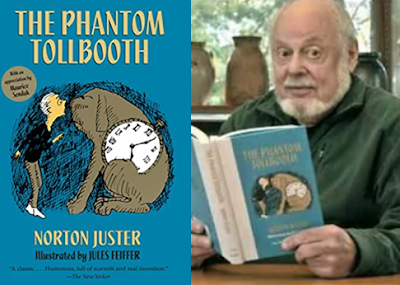 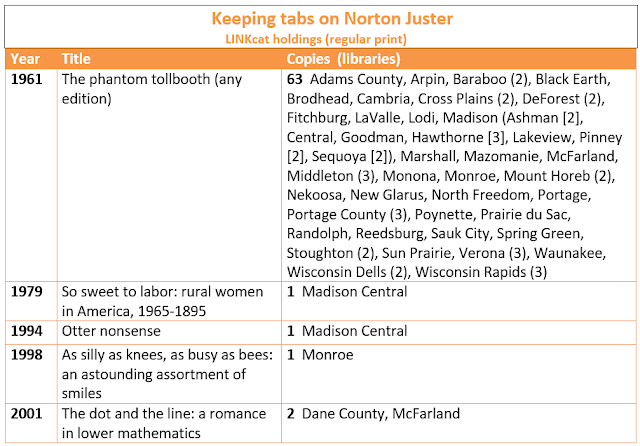 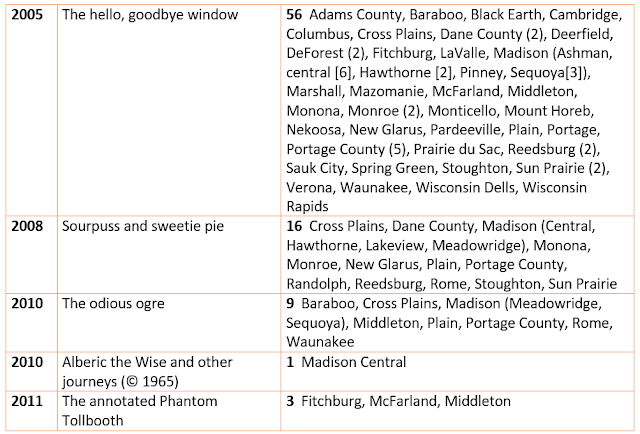 Mr. Feiffer, in a statement, reflected on the qualities Mr. Juster brought to the book and the impact his story has had on generations of readers. “

His singular quality was being mischievous,” Mr. Feiffer said. “He saw humor as turning everything on its head. It’s incredible the effect he had on millions of readers who turned ‘The Phantom Tollbooth’ into something of a cult or a religion.”

Mr. Juster, an architect by trade, called himself an “accidental writer,” but he went on to write other children’s books and reunited with Mr. Feiffer in 2010 on “The Odious Ogre.” In a 2012 interview with CNN, he talked about the key to writing for young readers.

“You have to retain, I guess, a good piece of the way you thought as a child,” he said. “I think if you lose all of that, that’s where the deadliness comes from. The idea of children looking at things differently is a precious thing. The most important thing you can do is notice.”  [emphasis added]