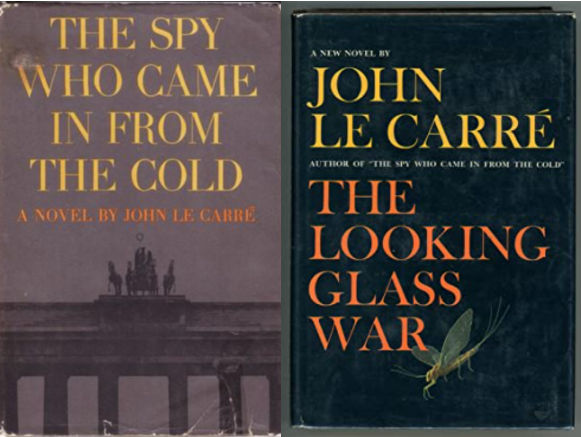 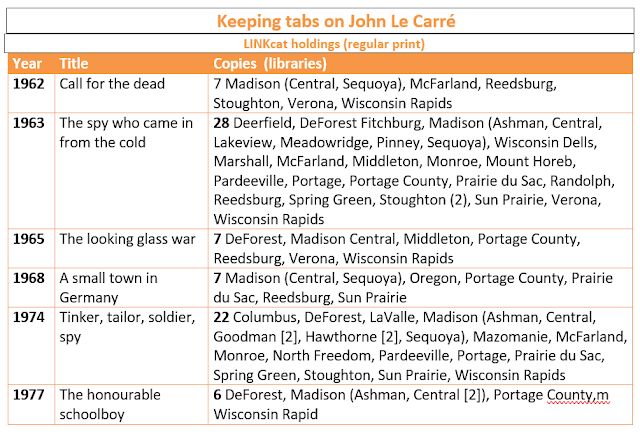 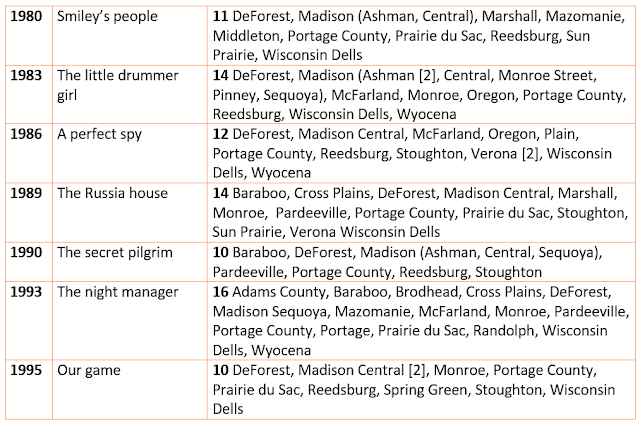 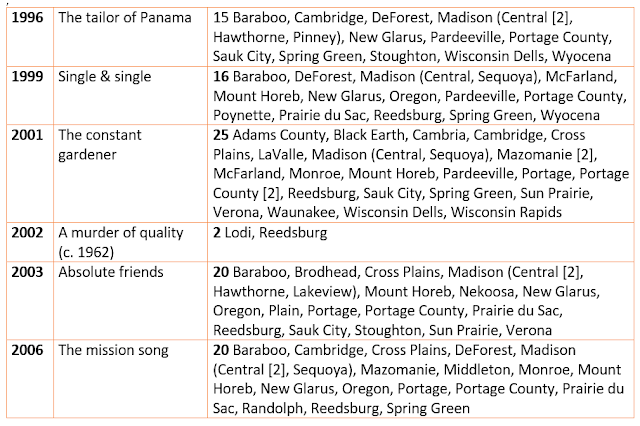 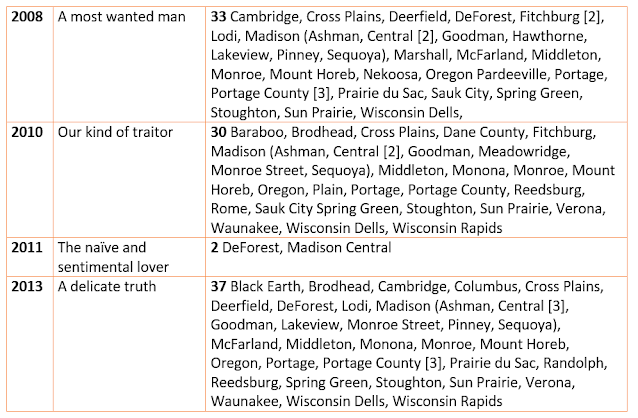 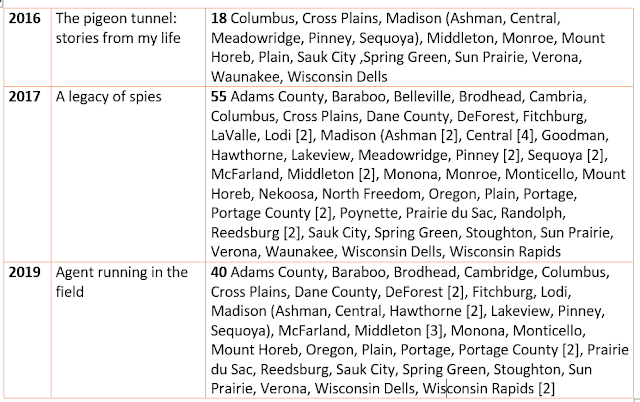 Before Mr. le Carré published his best-selling 1963 novel “The Spy Who Came in From the Cold,” which Graham Greene called “the best spy story I have ever read,” the fictional model for the modern British spy was Ian Fleming’s James Bond — suave, urbane, devoted to queen and country. With his impeccable talent for getting out of trouble while getting women into bed, Bond fed the myth of spying as a glamorous, exciting romp.

Mr. Le Carré upended that notion with books that portrayed British intelligence operations as cesspools of ambiguity in which right and wrong are too close to call and in which it is rarely obvious whether the ends, even if the ends are clear, justify the means.