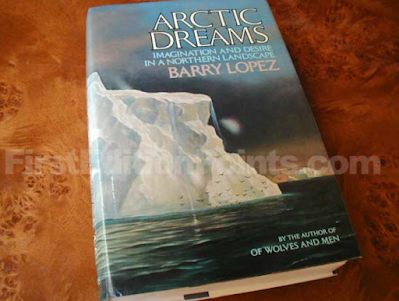 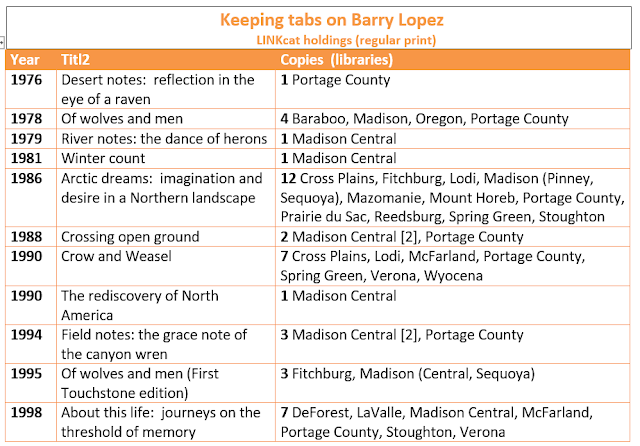 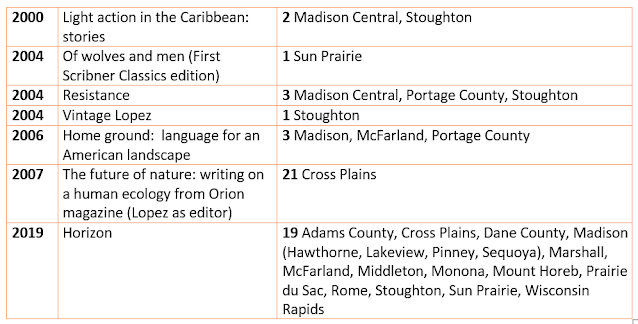 In a half-century of travel to 80 countries that generated nearly a score of nonfiction and fiction works, including volumes of essays and short stories, Mr. Lopez embraced landscapes and literature with humanitarian, environmental and spiritual sensibilities that some critics likened to those of Thoreau and John Muir.

He won the National Book Award (nonfiction) for “Arctic Dreams” (1986), a treatise on his five years with Inuit people and solitude in a land of bitter cold and endless expanses. There he found that howling storms could craft mirages — a hunter stalking a grizzly bear that, as he approaches, turns into a marmot, or a polar bear that grows wings and flies away: only a snowy owl.