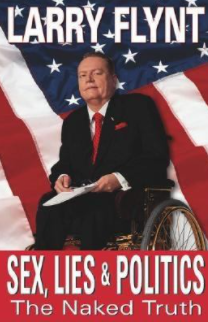 Hustler claimed a monthly circulation of three million in the mid-1970s, though Forbes said it peaked at two million in 1976. With explicit sex on cable television, on DVD and on the internet, its circulation fell sharply in the ’80s and ’90s. In 1997, The Times said that Hustler’s press runs were under a million, but that half the newsstand copies were being returned unsold. In 2015, Mr. Flynt cited a circulation of 500,000.

The magazine’s revenues for years financed numerous Flynt enterprises: scores of magazines, some mainstream but mostly pornographic, including Taboo, Barely Legal and Asian Fever, whose number and nature varied over time; Hustler strip clubs in a dozen cities; and perhaps an equal number of Hustler chain stores that sold pornographic videos, as well as clothing, magazines and sex toys. 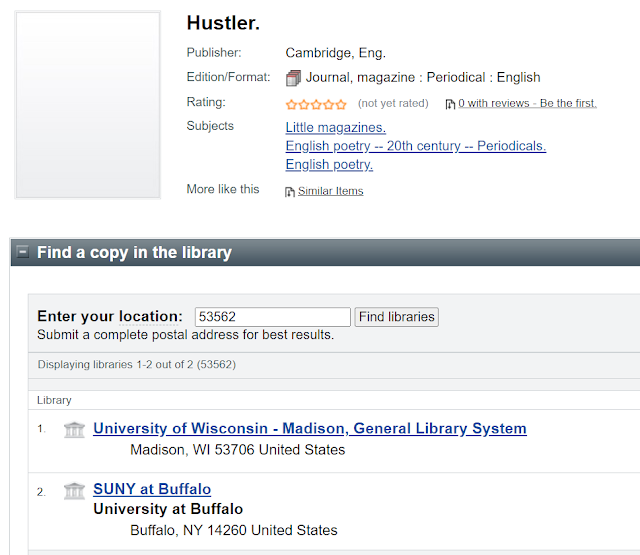