A Trip Down Memory Lane via the Time Archives 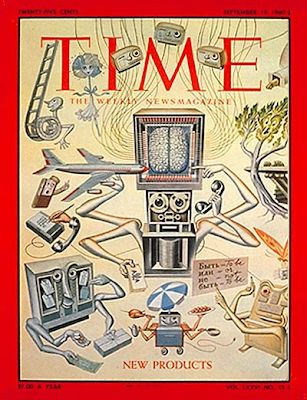 September 19, 1960
"Prometheus Unbound".
Businessmen, scientists and engineers from 27 nations gathered in Chicago last week to see a new breed of U.S.-produced machines, so wondrously gifted and versatile that they hold the promise of a new industrial revolution. In Chicago's huge, hot International Amphitheatre and Navy Pier, the visitors excitedly inspected 11,000 gleaming new engineering marvels in twin shows: the Machine Tool Exposition and the Production Engineering Show. The new breed—and the stars of the shows—were nearly 100 machine tools of a wholly new kind, the brilliant offspring of the marriage of the automated machine and the computer's electronic brain. They represented a giant stride toward the ultimate goal of man's industrial progress: machines able to run themselves.


Let's begin the march of progress.

"Dial-an-appliance" household equipment.  Mom is shopping downtown -- hey, remember, it's 1960 -- and calls home, adding a few digits to start up the oven to cook the roast.  No mention is made of how long the meat has been sitting in the oven uncooked. 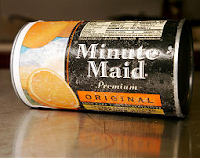 Paper clothes.  Just think of all the money we'd save on washers and dryers and detergents and bleach and softeners, only to be transferred into the family's clothes budget.

Pocket-size portable record player.  Who had pockets that big?  But the idea is certainly on track. 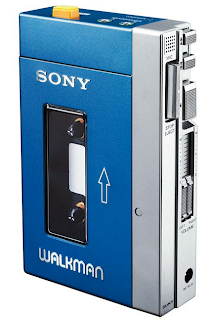 Transistor radio the size of a sugar cube.   Very Dick Tracy, but not likely to survive a cycle in the dial-a-washer.

Transistor medical-recording devices. Soon to be available to doctors, they can be swallowed, will track down causes of a patient's stomach upset.  What happens, though, when they completely work their way through the digestive system?

A facscimile-mail system.  To be tried by the Post Office.  In retrospect, it's amazing that fax machines ever saw the light of day.  It may revolutionize mail delivery.  Priceless!

Electronic telephone exchange.  A forerunner of speed dial, which was undergoing a field test in Morris, Illinois at the time.  Any stories to tell out there?

Language-translating computer.  Developed by IBM to translate Pravda for the Air Force.

The rest of the article is a serious, comprehensive look at scientific research and development, a reminder that, once upon a TIME, the newsweekly used to do more than skim the surface of a subject.

Dad was a regular reader. 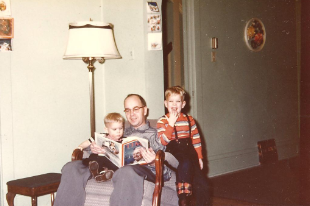 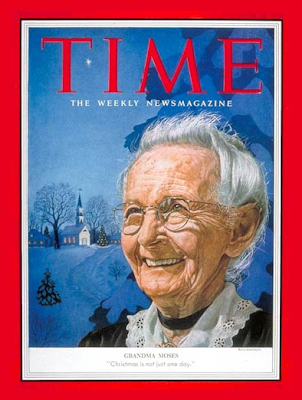