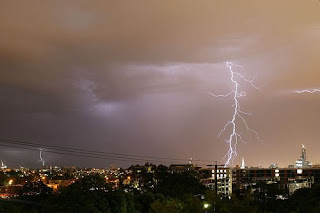 Excerpt:   A lightning bolt of complication has hit the city’s plans to build a new public library to replace its flood-ruined one.

The Federal Emergency Management Agency has concluded that it can’t now financially support the city’s chosen site for the new library – now occupied by TrueNorth Companies across Fourth Avenue SE from Greene Square Park – because it is too expensive based on a “benefit-cost analysis” tied to the National Flood Insurance Program requirements, Mayor Ron Corbett said this afternoon.

Building a new library on either of two other sites that the city had considered for a new library also is too costly, the mayor said FEMA has concluded.

Furthermore, he said FEMA has now suggested what the Cedar Rapids library board long ago rejected — that the city demolish the existing library on First Street SE and replace it on the site with a new library built one-foot higher in the flood plain than the old one.