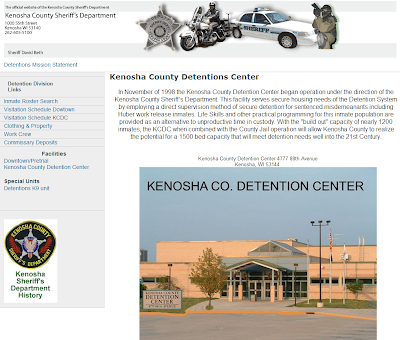 Excerpt: Hard cover books were recently banned because jail officials felt it might be too easy to hide things inside them.

It was a blow to the jail library, which has no budget and hopes to replace dozens and dozens of hard covers with donated paperbacks.

But, she said, books, magazines and puzzles of all kinds are welcome.

The Bible remains one of the most popular books in the jail. And it’s available in several languages, including Korean.

In fact, foreign language books of any kind are badly needed because they are so popular and in such short supply, particularly since the county began holding federal inmates and people on immigration holds.

A jail library project worth noting. 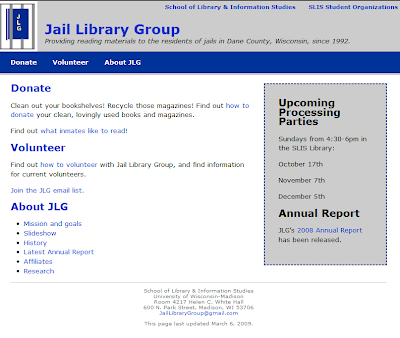