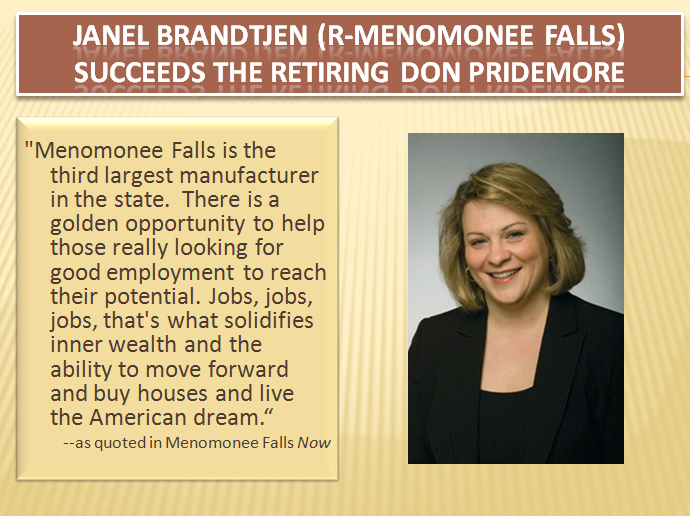 Brandtjen decisively won a 3-way Republican primary with a plurality of the vote in August 2014. 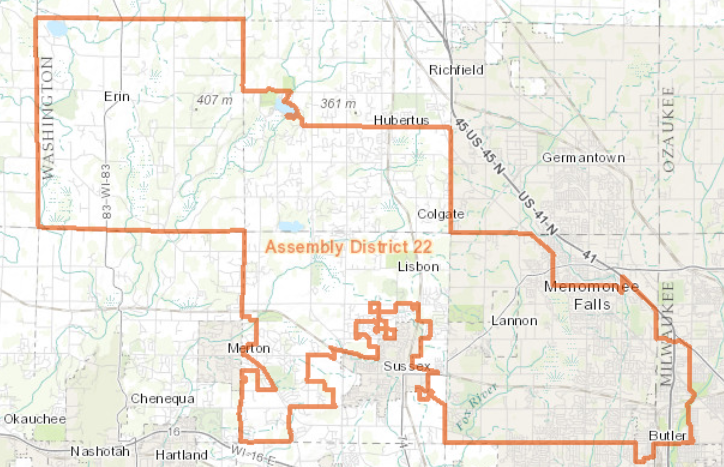