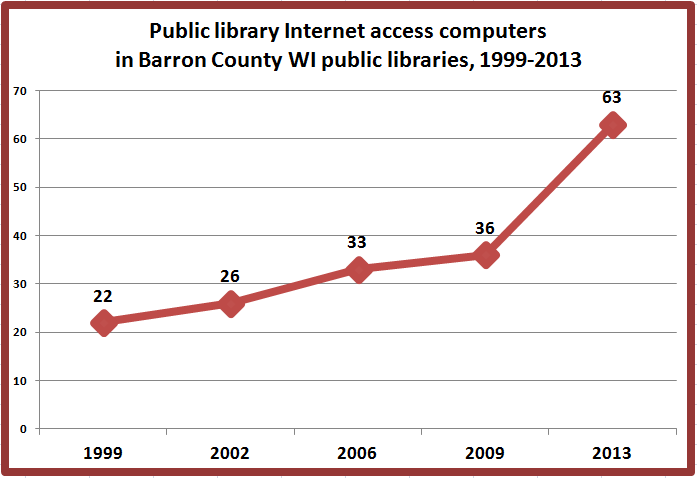 Like Adams County, this graph is along the lines of my expectations. 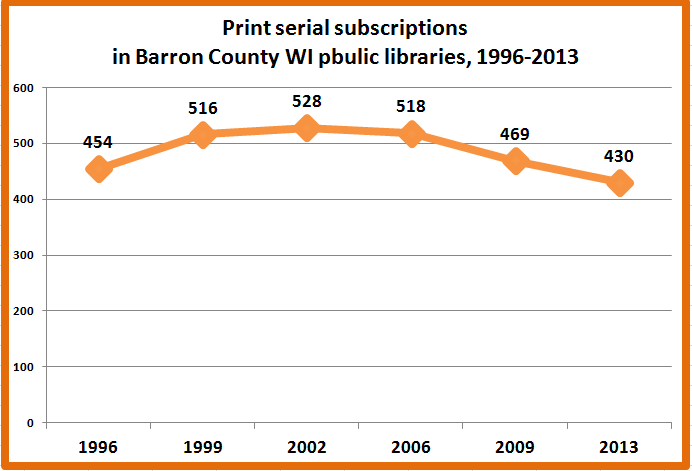 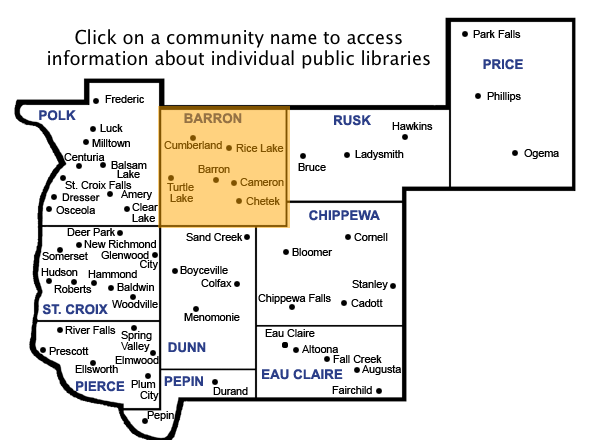