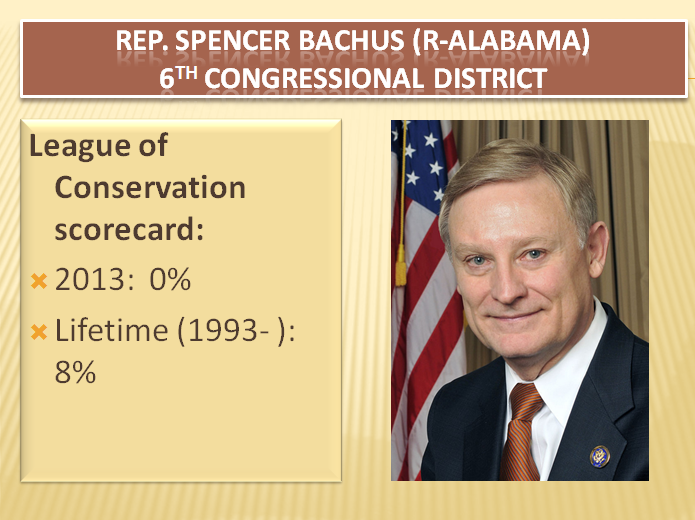 
Bachus did not run for re-election.  He served 11 terms in the House.