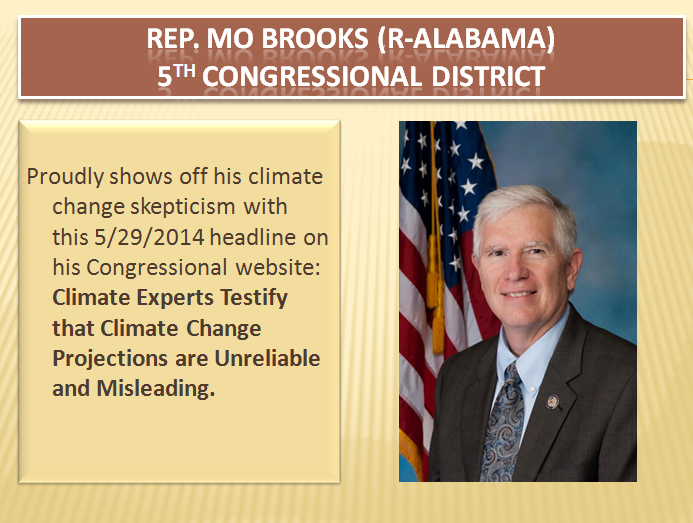 Brooks won a third term with 74.8% of the vote.
.
No Friend to the Environment dishonor roll.