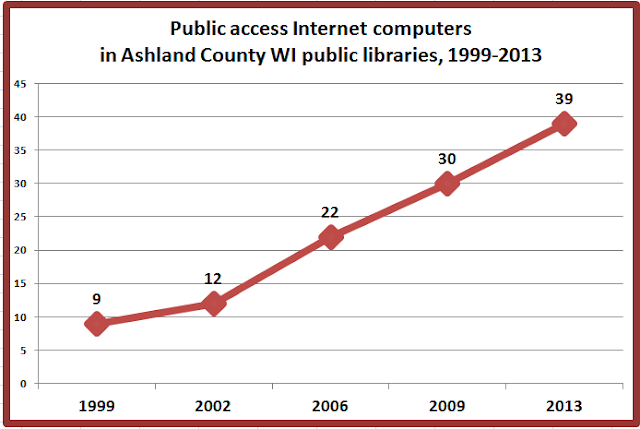 Already a different pattern with the second post in this series. 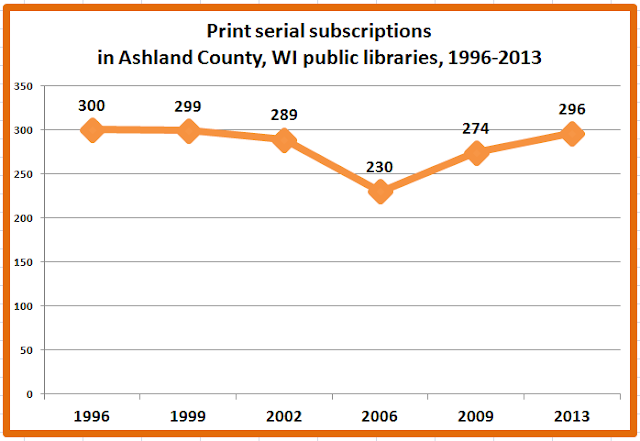 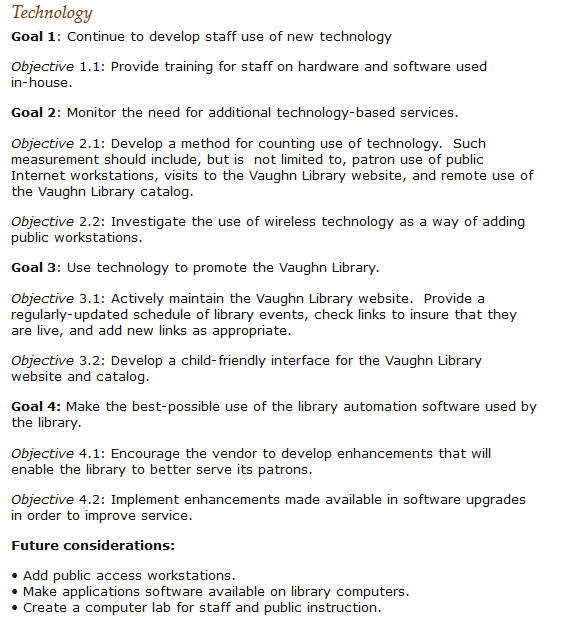