Greetings from Trump's America: Cocke County, Tennessee, 93% white, Trumpier than it was in 2016, and home to a major-league anti-vaccine nutburger 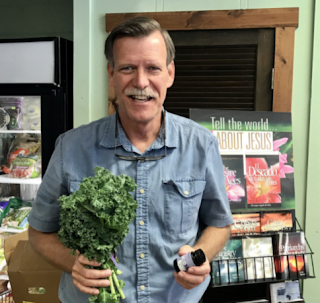 Mr. Cross, who is also a volunteer fire chief for Cocke County, is a tall, lanky east Tennessean with a blue-eyed focus and a warm mountain drawl, whether he’s describing his preferred method to rouse people who have overdosed (ammonia rather than Narcan) or answering questions from Covid patients about how to treat their symptoms (hydrate, eat, take herbal extracts, apply hot and cold compresses).

Before going to the doctor, many people phone Mr. Cross. Or after the doctor’s medicines don’t seem to be working.

Although his father died of Covid, Mr. Cross won’t get the vaccine. “We jumped into bed with the vaccine too fast!” he said. While he won’t tell people to get it or not, he says pointedly, “Do your due diligence.” 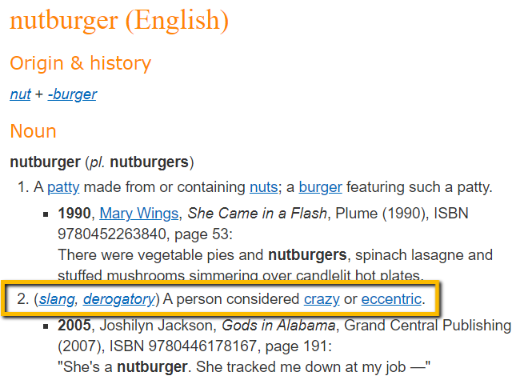 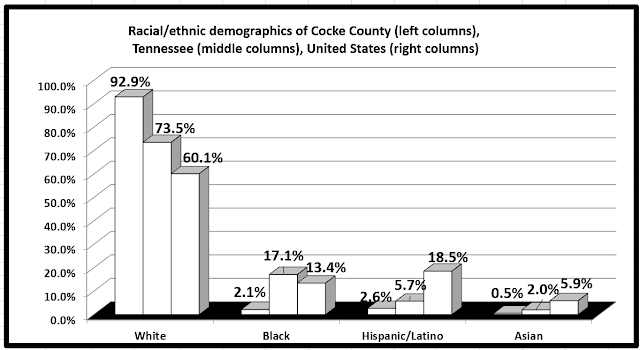 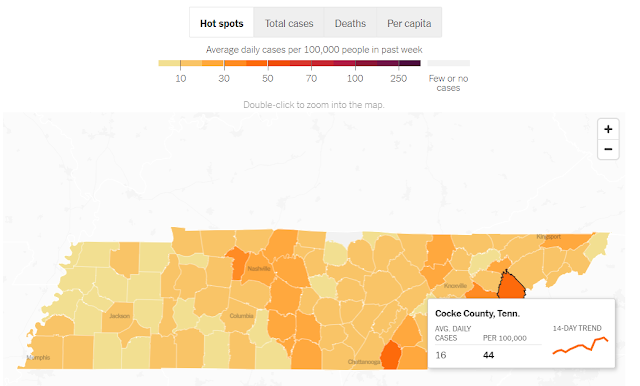 New York Times
Cocke County has been trending in the wrong direction since February 25, although it's nowhere near its December peak. 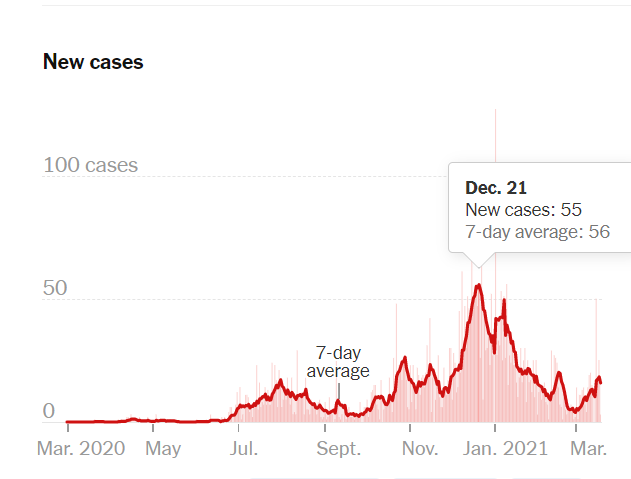