Greetings from Trump's America UPDATE: Logan County, West Virginia, 96% white, just as Trumpy as it was in 2016 and sick with the delta variant virus 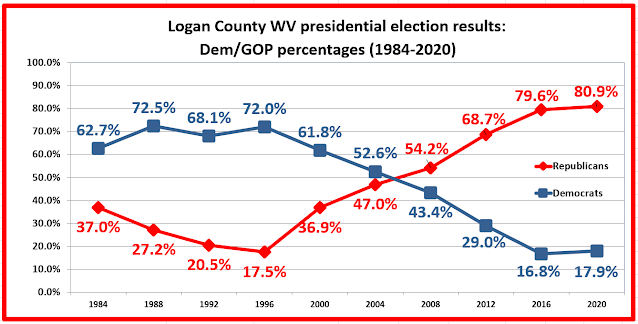 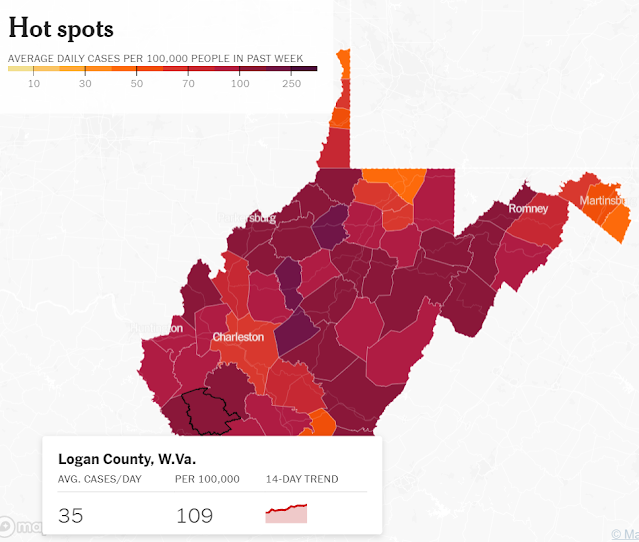 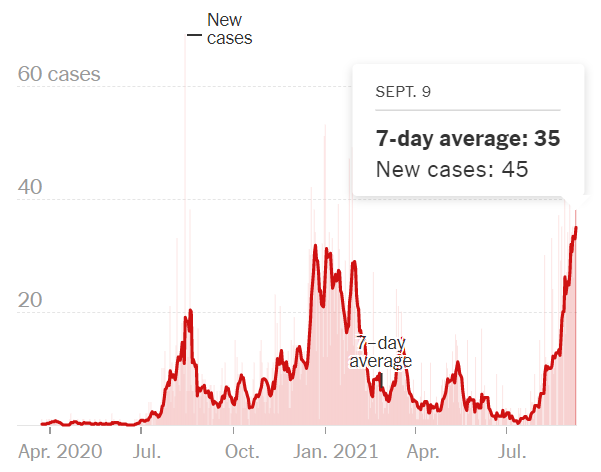 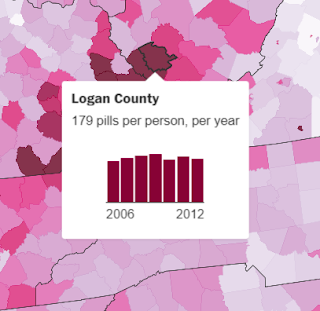 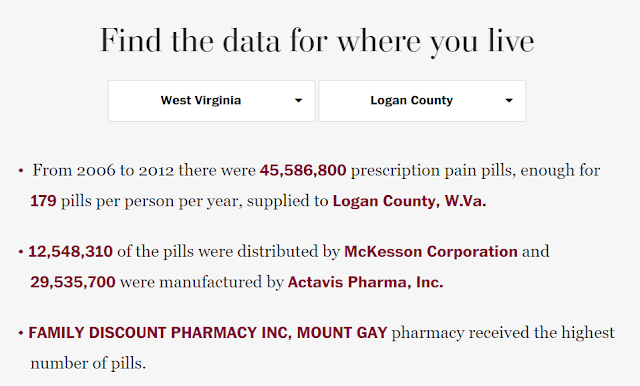 Major Richard Ojeda went to sleep on Tuesday without waiting for the election results, and when he woke up and started reading posts on his phone, at first he didn’t believe them. “It was surreal,” he said. “I was scrolling down to make sure they weren’t fake.” It had been clear for months that West Virginia would go for Trump, and, indeed, in Logan County, where Ojeda lives with his family now that he’s retired from the military, Trump won just less than eighty per cent of the vote. But Ojeda and most people he knew had assumed that Clinton would win the country.

The first thing he felt was relief that Clinton would not be extending Obama’s coal regulations. Four more years of those would have been the end of Logan, he thought. But the election had not been just about Obama, or Clinton, or even Trump, he felt: it was something deeper that people had been responding to. “I think our country has finally started to wake up to the fact that everything’s soft,” he said on Wednesday. “You don’t want to hurt anybody’s feelings, and everybody seems to be getting a handout without having to work. I don’t want to come off as callous, but I’m telling you it feels that way 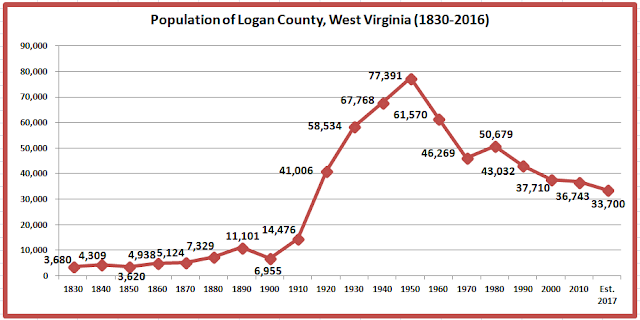 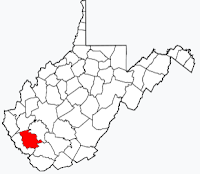 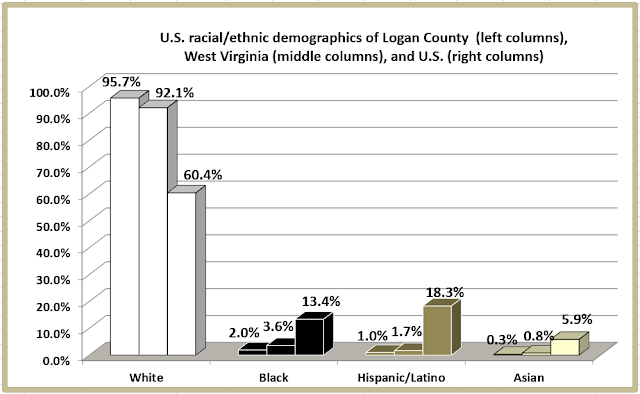