Greetings from Trump's America: Holt County, Missouri, 95% white, Trumpier than it was in 2016, too many unvaccinated and getting sick with the delta variant virus 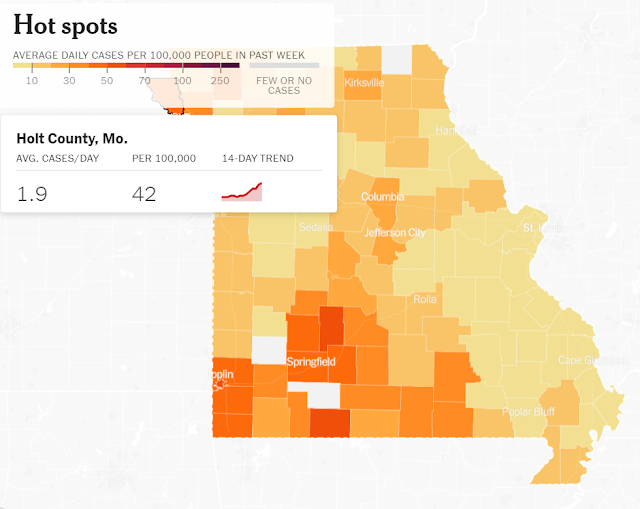 New York Times
After experiencing big spikes in new cases in August and November 2020, the county is heading in the wrong direction again this summer. 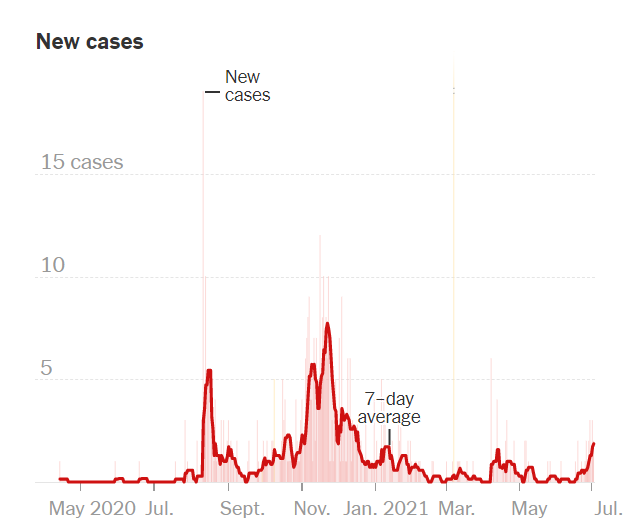 New York Times
Holt County's vaccination rate (share of population who have initiated vaccination) of 33.1% is below the state average of 44.6%.

The flood was not the first, second or even fifth the Drewes brothers, Eddie and David, had seen in their lifetimes, all of which had been spent on the farm.

But it was the worst. 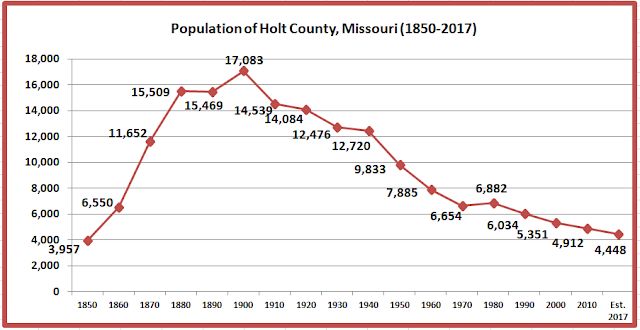 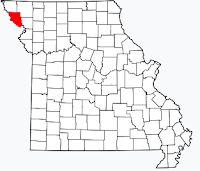 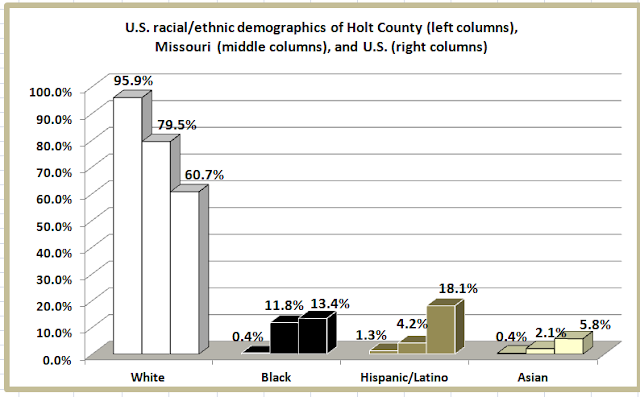