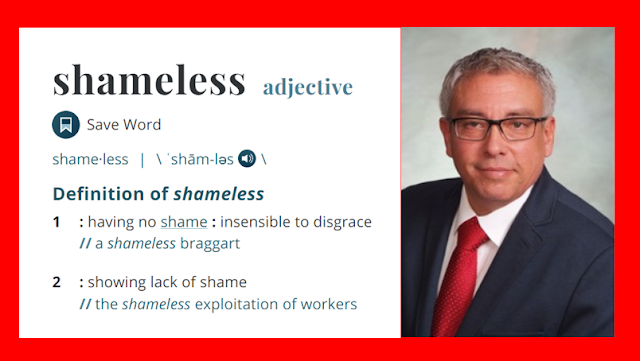 Bouchard initially disclosed what he described as a typical teenage relationship in a Facebook Live video to supporters Thursday. He later confirmed the girl’s age to the Casper Star-Tribune.

“So, bottom line, it’s a story when I was young, two teenagers, girl gets pregnant,” he said in the video. “You’ve heard those stories before. She was a little younger than me, so it’s like the Romeo and Juliet story.”

GET ME REWRITE:  Shameless Anthony Bouchard for Congress Against Cheney 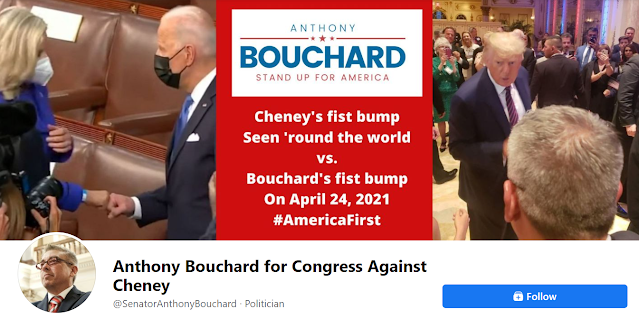