How wacky is the Arizona GOP presidential vote audit? 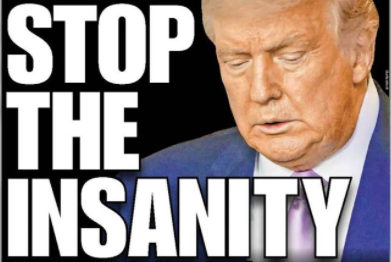 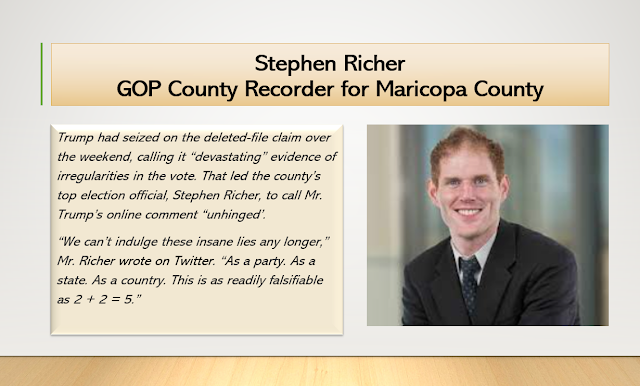 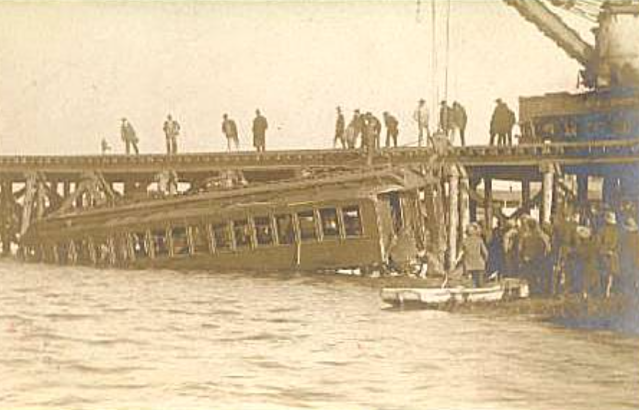 The scene playing out in Arizona is perhaps the most off-the-rails episode in the Republican Party’s escalating effort to support former President Donald J. Trump’s lie that he won the election. Four months after Congress certified the results of the presidential election, local officials around the country are continuing to provide oxygen for Mr. Trump’s obsession that he beat Joseph R. Biden Jr. last fall.

Meet the crackpots at Cyber Ninjas.

Alarmingly so, according to GOP State of Washington Secretary of State Kim Wyman 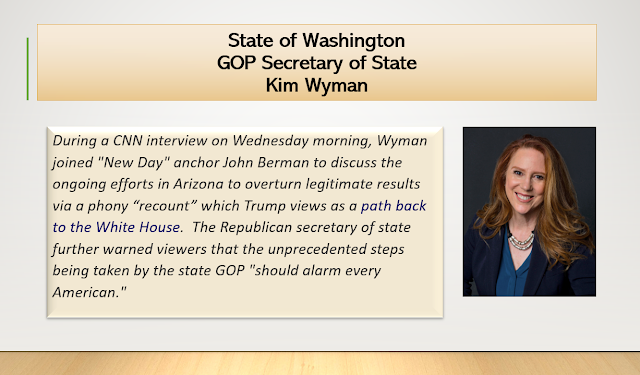 Ludicrously so, according to Cindy McCain. 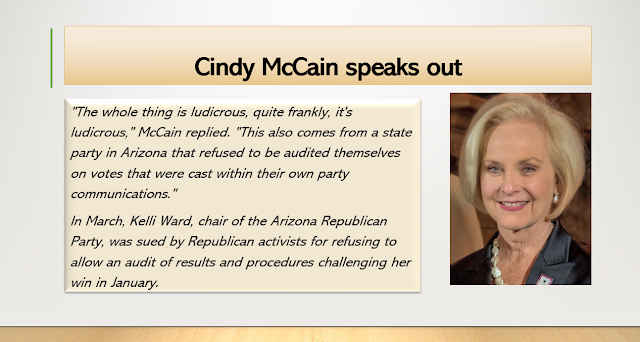