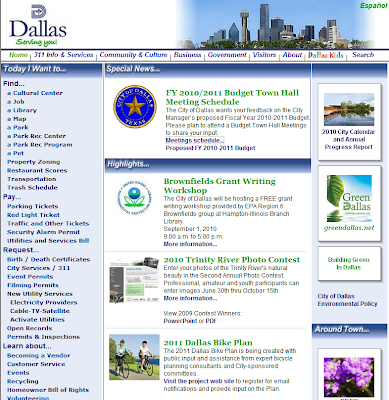 Excerpt: The deal will save City Hall about $22.4 million in the coming budget, a healthy chunk of the $130 million gap City Manager Mary Suhm has had to fill.

But it will require that officers and firefighters take 40 hours of unpaid leave during the coming work year.

That time will be taken off on officers and firefighters' own schedules, not on days set by the city.

The city's sworn employees will also take compensatory time instead of being paid overtime under the agreement.

For many, that will represent a significant pay reduction.