Shades of Menasha, Harrisburg Feels the Singe of an Incinerator 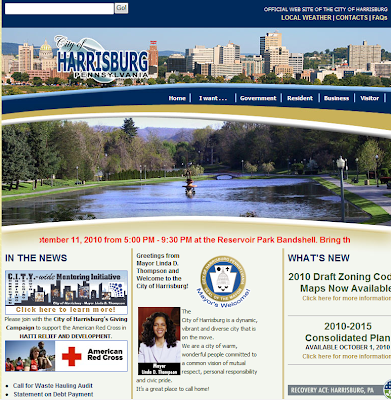 Excerpt:   Harrisburg’s financial difficulties have been mounting for some time. Even before this week, it had missed several payments in connection with another batch of bonds. It had guaranteed nearly $282 million of bonds issued by a separate entity, the Harrisburg Authority, which raised the money to build a huge trash incinerator.

The incinerator has been a flop, leaving the authority wallowing in debt that it cannot pay, including $35 million that will mature in December. Harrisburg has failed to make good on its guarantee, pointing to Dauphin County, a co-guarantor on some of the incinerator bonds.

Unfortunately for the city of Harrisburg, as the article goes on to describe, this debacle isn't the worst of it.

Harrisburg is part of the Dauphin County Library System. 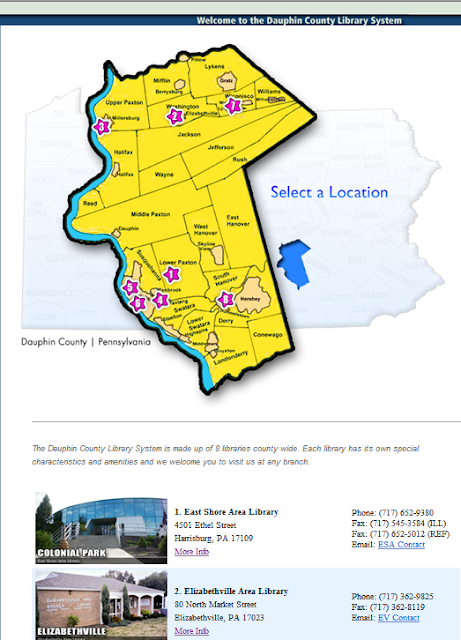 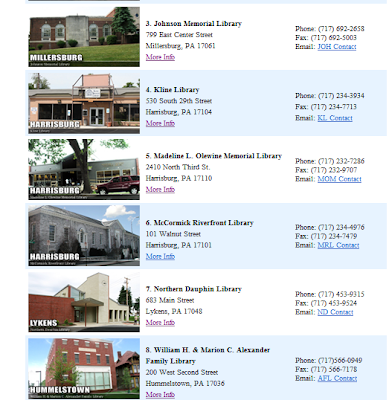 This year I am on the board of a local foundation that invested in bonds. There was a wish to increase our scholarship amount for this year but the bond does not come due until November. There was concern over whether the bond would pay.