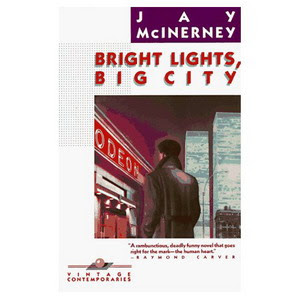 Excerpt: German researchers said older people tend to be portrayed negatively in society. Although they are often described as wise, they are also be shown as being slow and forgetful.

"Living in a youth centered culture, they may appreciate a boost in self-esteem. That's why they prefer the negative stories about younger people, who are seen as having a higher status in our society," said Dr. Silvia Knobloch-Westerwick, of Ohio State University.

Knoblock-Westerwick and her co-author Matthias Hastall, of Zeppelin University in Friedrichshafen, Germany, studied 276 German adults, including 178 aged 18 to 30 and 98 between 55 and 60. Their findings are published in the Journal of Communication.
Posted by Retiring Guy at 4:29 PM