Who's Running for State Office in Wisconsin 2012: Assembly District 22 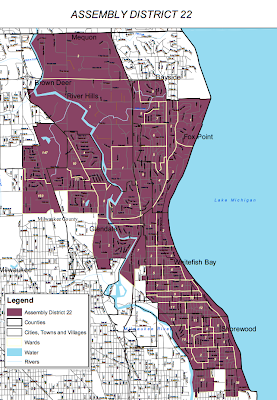 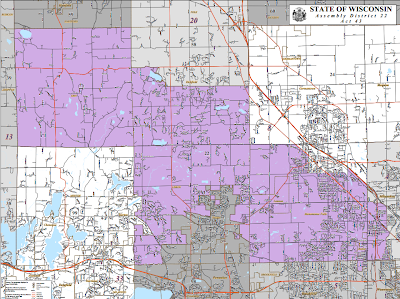 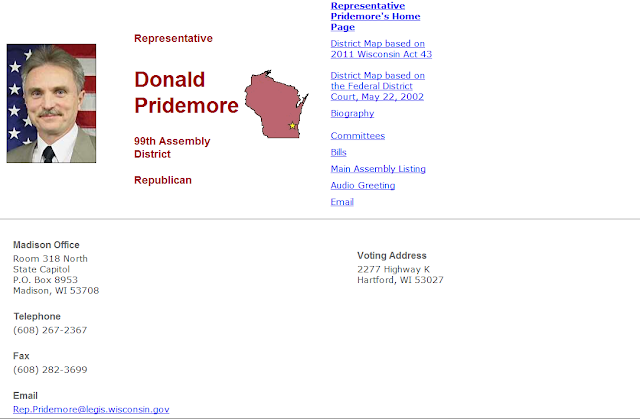 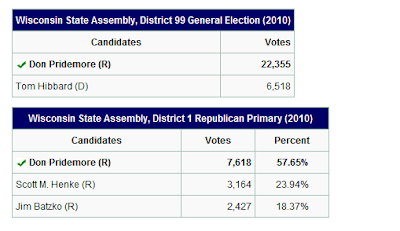 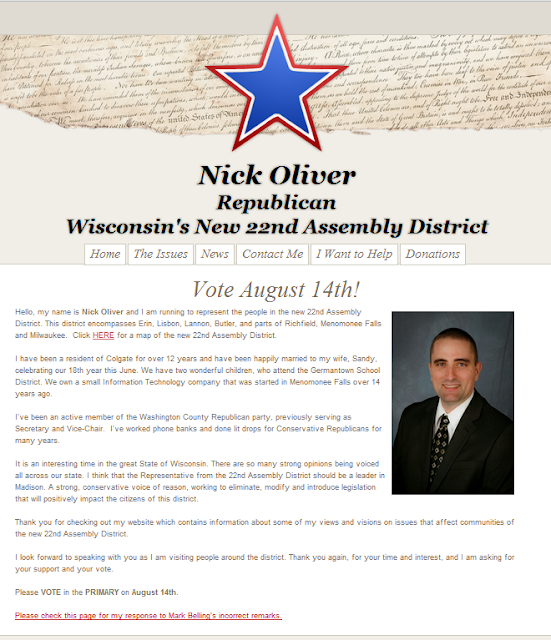 Democrat thrown off ballot in suburban Assembly race. (Milwaukee Journal-Sentinel, 6/8/2012)  Republicans will get a free shot at an Assembly seat in suburban Milwaukee in November after state election officials determined Friday a Democrat didn't have enough valid signatures to get on the ballot.

The state Government Accountability Board ruled just 187 of the signatures Democrat Chad Bucholtz submitted were valid, 13 short of the 200 needed.

That means the seat in the 22nd Assembly District will almost certainly go to the winner of the Aug. 14 Republican primary. In that race are Rep. Don Pridemore (R-Hartford) and Nick Oliver of Colgate, who owns an information technology business.