Who's Running for State Office in Wisconsin 2012: 10th Assembly District 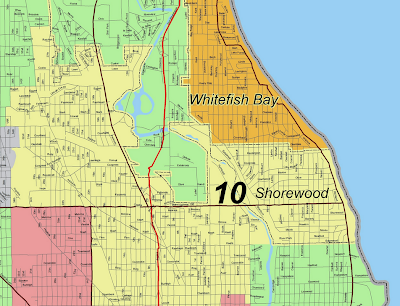 Strictly speaking, there is no incumbent in the 10th Assembly District, just 4 Democratic candidates vying for this open seat.

However, you could make a case for Sandy Pasch as the incumbent as she currently represents the [pre-2011 Wisconsin Act 43] 22nd Assembly District.  She was first elected to this seat in 2008.  As the Shorewood Patch notes, however, legislative redistricting turned the district's color scheme from purple to red.   Pasch says she will move to Milwaukee or Shorewood if she wins the election.  According to Media Trackers, minorities comprise nearly 75% of the population of the newly redrawn 10th District.

Elizabeth Coggs currently represents the 10th District, but she is running for the 6th District Senate seat. 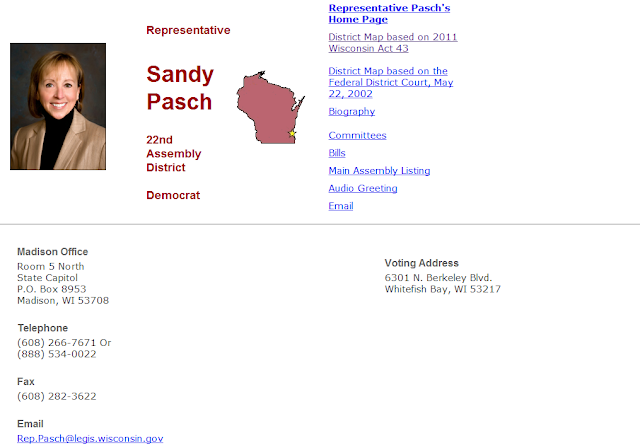 The Other Democratic Candidates 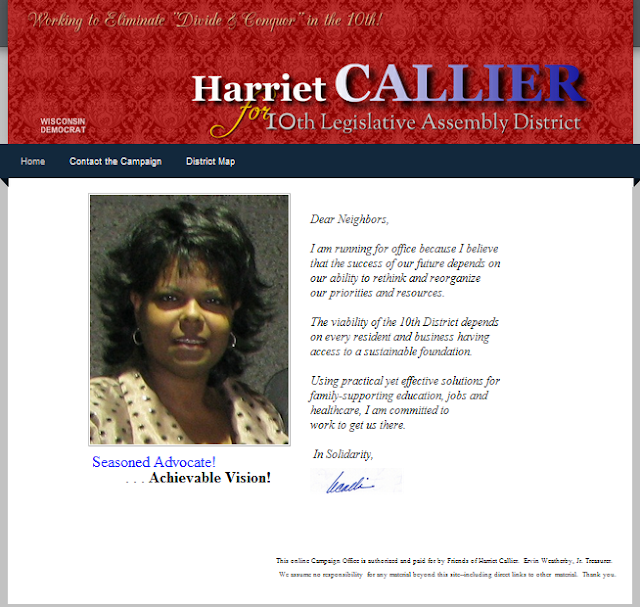 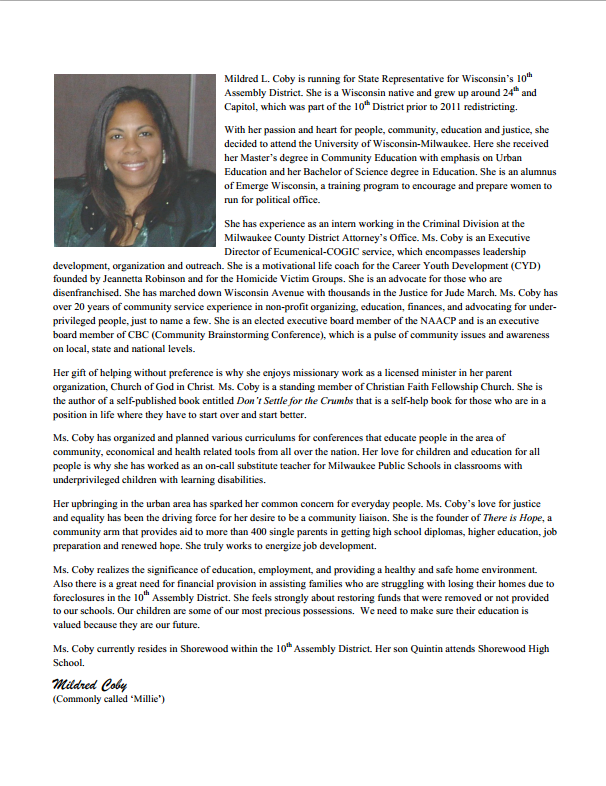 Ieshuh Griffin.  She of "not the white man's bitch" fame.

No word yet on her 2012 campaign slogan.  Or anything else campaign-related, for that matter.