Who's Running for Office in Wisconsin 2012: 13th Assembly District 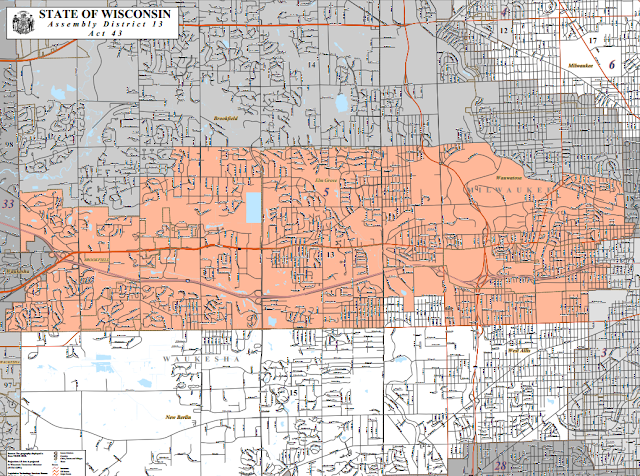 David Cullen, who currently represents 13th Assembly District, was first elected in a special election in May 1990 and has been re-elected through 2010.  The seat is open as Cullen's home was not included in the extensively redrawn district.  [Compare.]  He now serves on the Milwaukee County Board of Supervisors. 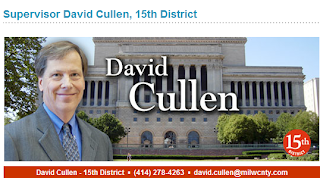 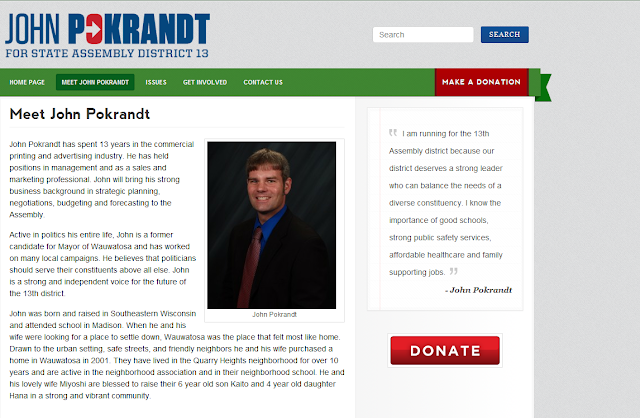 Excerpt: A sales and marketing professional, Pokrandt is a lifelong resident of Wisconsin and a resident of the 13th District for more than 11 years. John and his wife, Miyoshi, have two children, 6-year-old son Kaito and 4-year-old daughter Hana. They live in the Quarry Heights neighborhood of East Wauwatosa.

Excerpt: He helps manage his family company, Adamczyk Heating & Cooling, runs a home rental business and has worked for the past seven years as a senior advisor to Vukmir (R-Wauwatosa). He graduated from Pius XI and the University of Wisconsin-Madison. More information about Adamczyk's stances on issues can be found on his campaign website.  [Or not.]

Excerpt:   Hutton, who lives in Brookfield, said he wants to start his campaign around Tax Day because he will run on a platform of fiscal responsibility. On his campaign Facebook page, he describes himself as a conservative and pro-life Republican.

“Today we are witnessing a government that is unrestrained in its spending and regulation policies,” Hutton said in a press release. “We need more elected officials that will take a stand, like Governor Walker, by advocating for economic freedom through real budget and spending disciplines.”

Hutton is currently the president and owner of Rock Transfer & Storage, Inc., a Milwaukee-based company with 110 employees. He also spent the past seven years as a supervisor on the Waukesha County Board. Hutton grew up in Brookfield, graduated from Brookfield East High School, and earned his bachelor's degree in history from UW-Whitewater.

He currently lives in Brookfield with his wife Patti and four children ages 8 to 14. 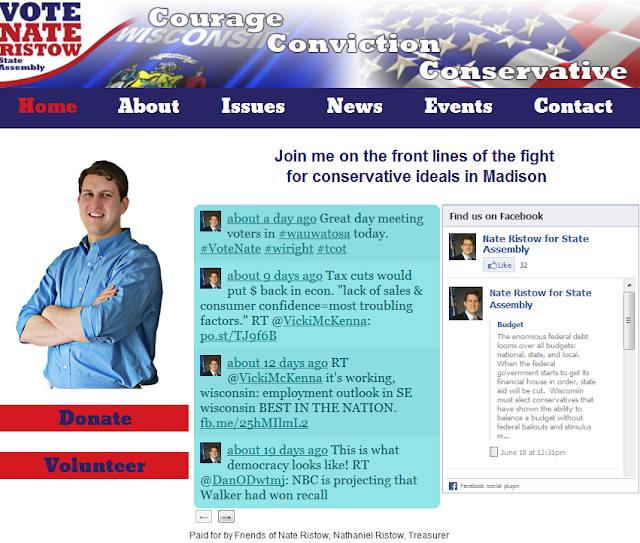 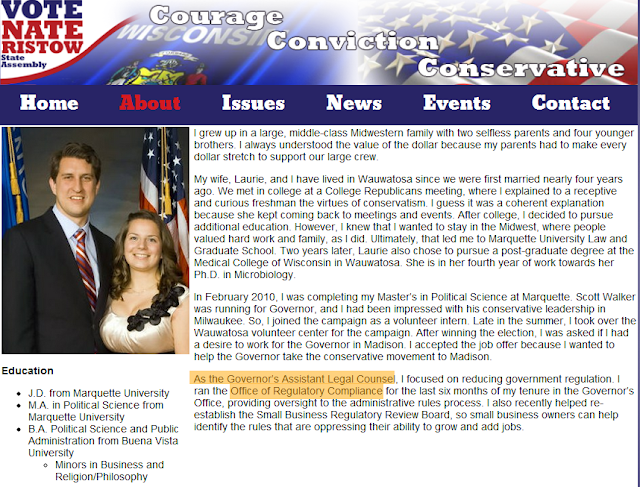 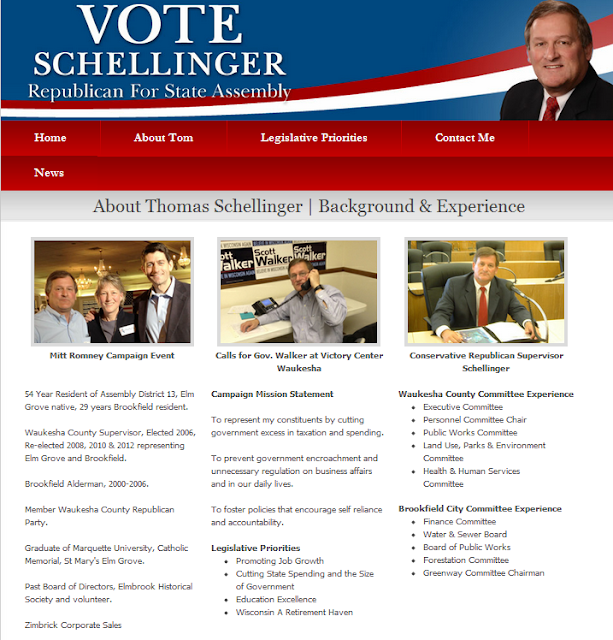 Not his first attempt to win an Assembly seat.  Lost to Paul Farrow in the primary.