Who's Running for State Office in Wisconsin 2012: 18th Assembly District 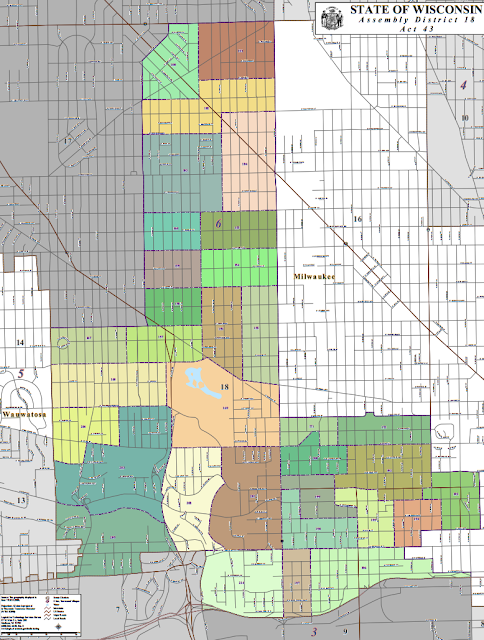 The District as described on Andrew Parker's campaign website.   The 18th District encompasses the near Northwest side of Milwaukee. Although the boundaries are not linear, the district basically runs from Marquette University to 60th Street, and I-94 to North Avenue, it then narrows from 51st Street to 35th Street and goes to Capitol Drive.

Tamara Grigsby has represented the 18th Assembly District since January 2005. She is not running for re-election.

Excerpt: “Unfortunately, the incivility and lack of compassion that characterized the 2011-2012 Legislative Session affected my health. After much soul searching, I have decided that this is a good time for me to be of service in new ways. I intend to fully regain my strength and return as an even more powerful voice for others. In the meantime, I will continue to champion causes that are important to me and my community.”

Prior to joining the Assembly, Grigsby, a family social worker, served as Program Manager at the Milwaukee office of the Wisconsin Council on Children & Families and lectured at the Helen Bader School of Social Welfare at the University of Wisconsin-Milwaukee. 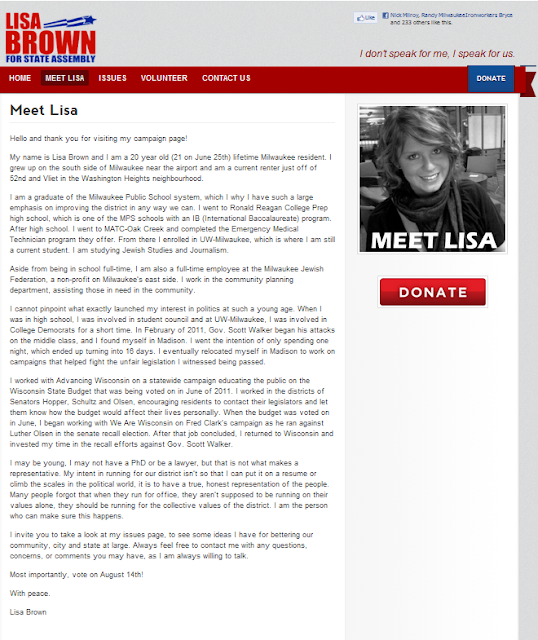 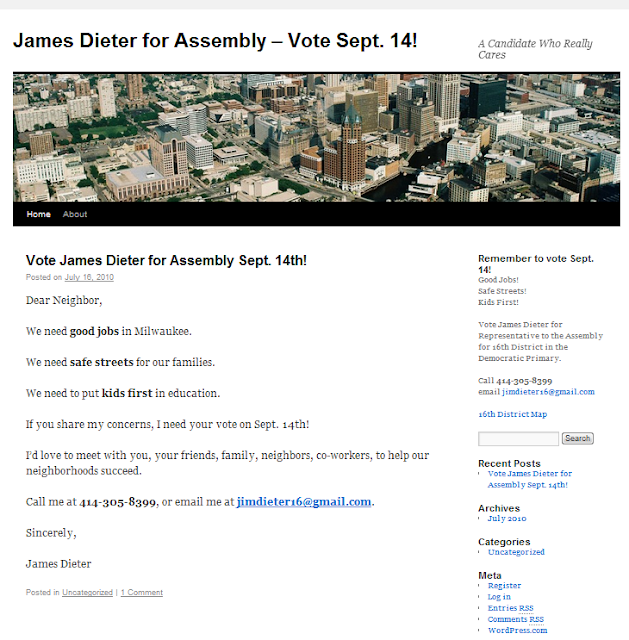 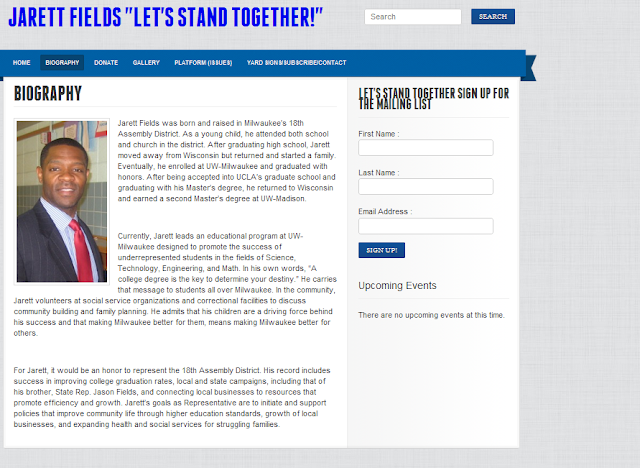 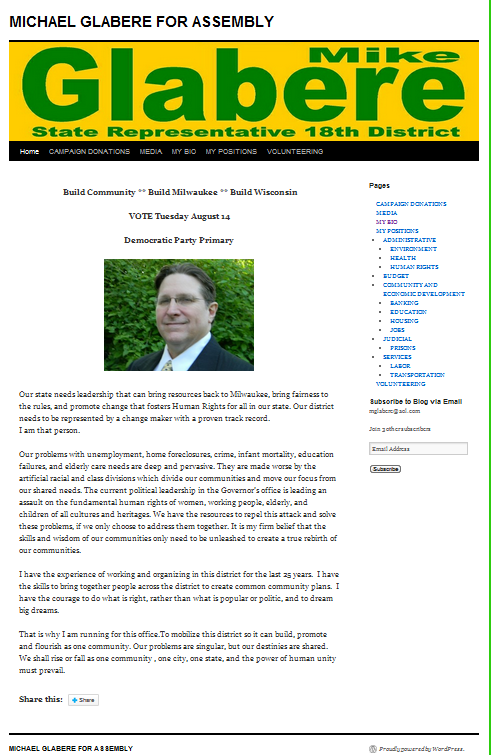 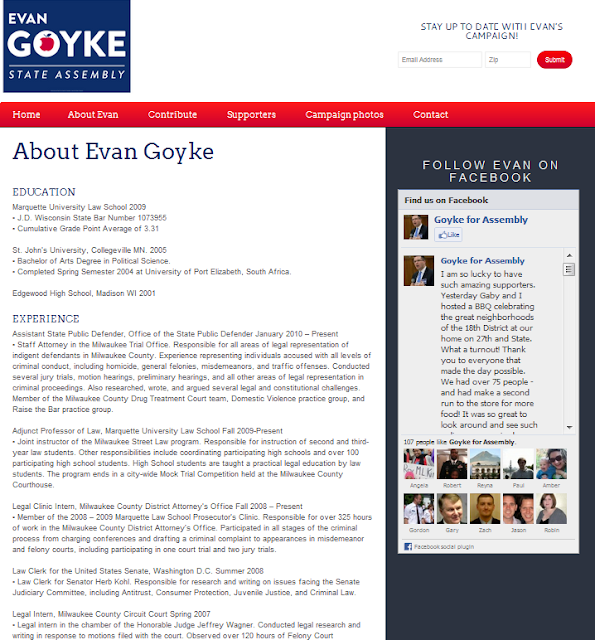 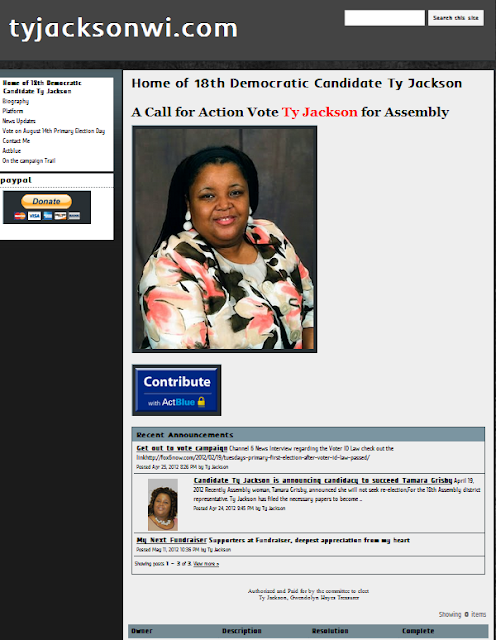 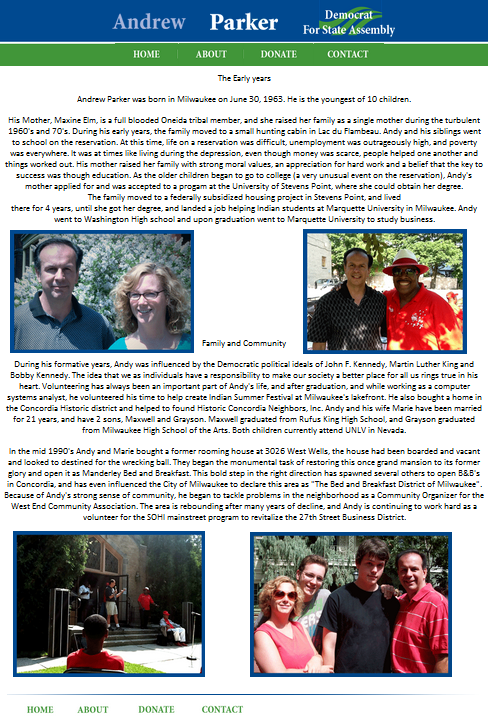 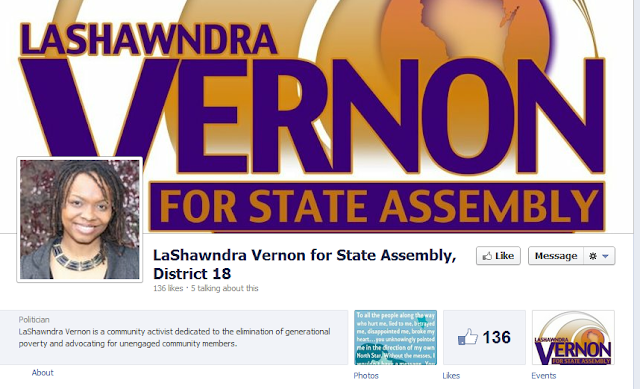 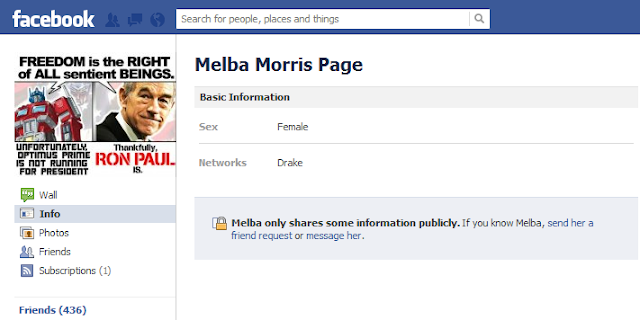 I have known Evan Goyke for over 25 years. He is an intelligent, upstanding, and loyal man and there is no doubt in my mind that he will do his utmost to represent the interests of the constituents of AD18.